Over half a foot of heavy, wet snow to coat some in West Michigan this weekend
NewsPay It Forward 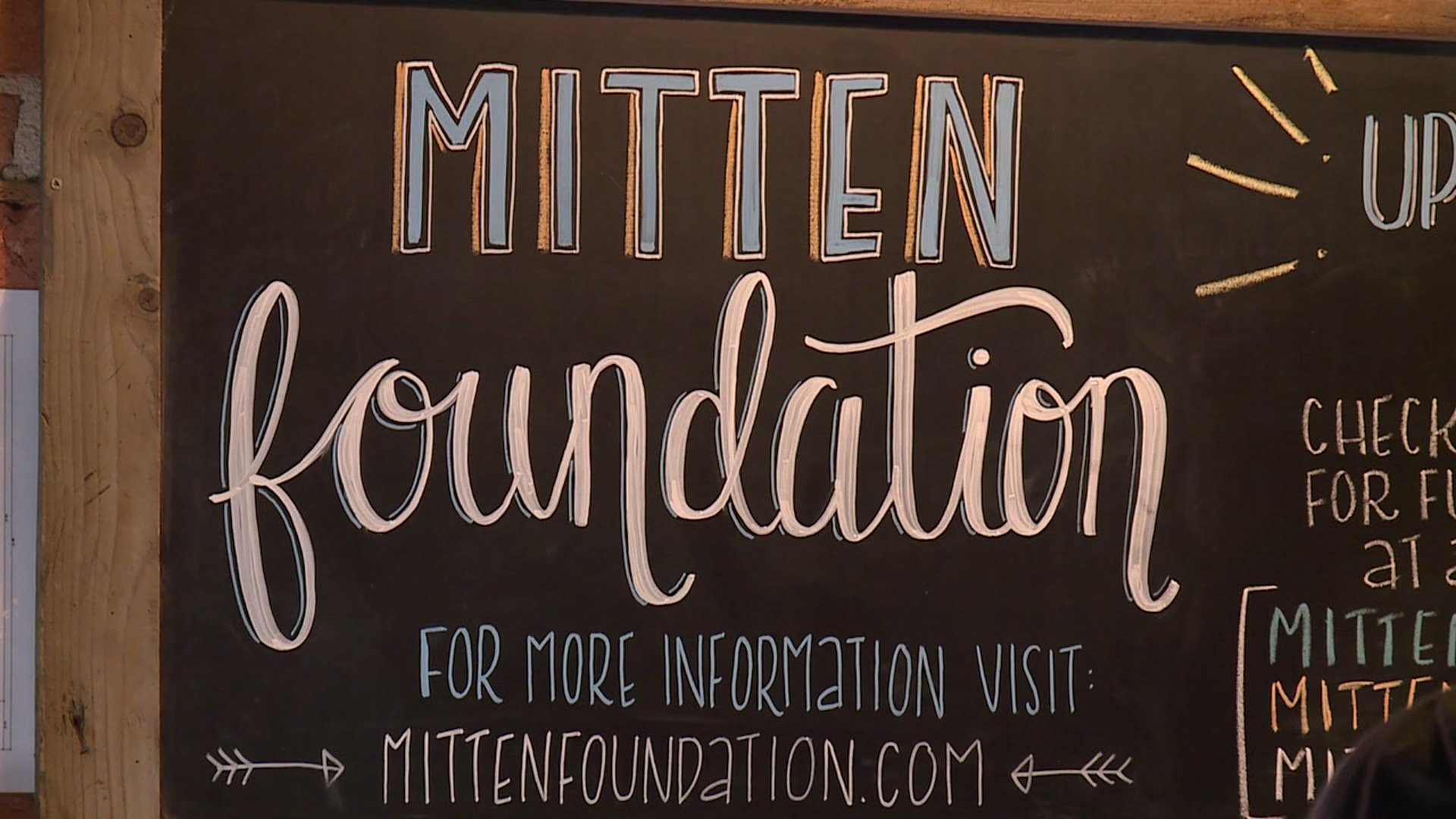 GRAND RAPIDS, Mich. -- The Mitten Brewing Company paid off all the student lunch debt for Suttons Bay School District to the tune of $2,700.

“Community giving has been a big part of Mitten Brewing here in Grand Rapids since we opened,” co-owner Chris Andrus told FOX 17.

Suttons Bay is a ways away from Mitten Brewing's West Michigan roots. They opened up other locations in Saugatuck and Newport a few years ago, but have committed to giving back to all the communities where they do business.

It was difficult to find a way to give in the Newport community, because the area is pretty affluent, says co-owner Chris Andrus. But once they found a need they could fill, they jumped at the chance.

“You find in any community, there’s need,” Andrus said.

Soon, many schools may have zero school lunch debt. A new program through the USDA called Community Eligibility Provision, or CEP, allows for school eligible school districts, based on poverty levels, to receive free breakfast and lunch if they so choose.

A searchable list of schools participating is available here.