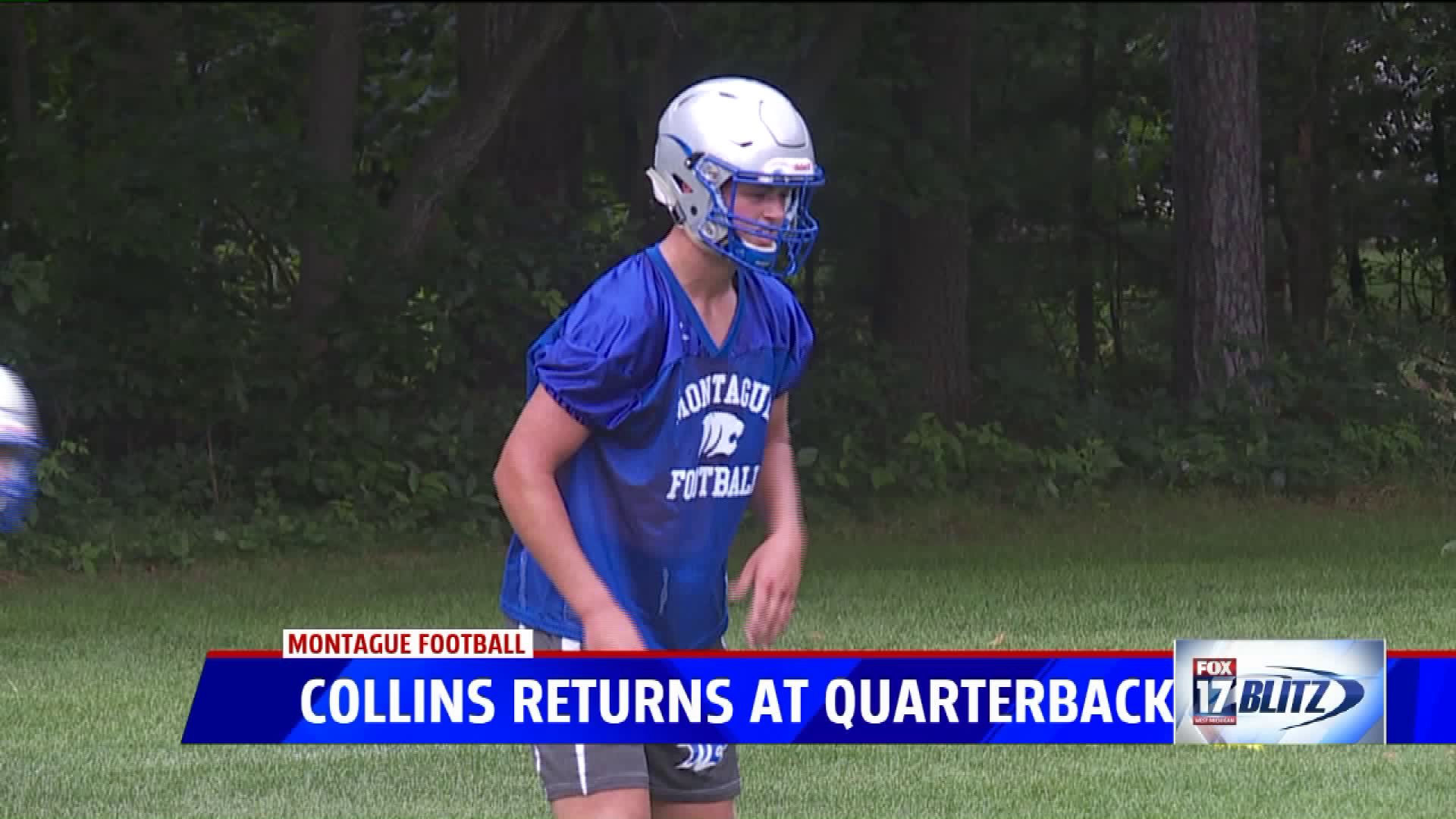 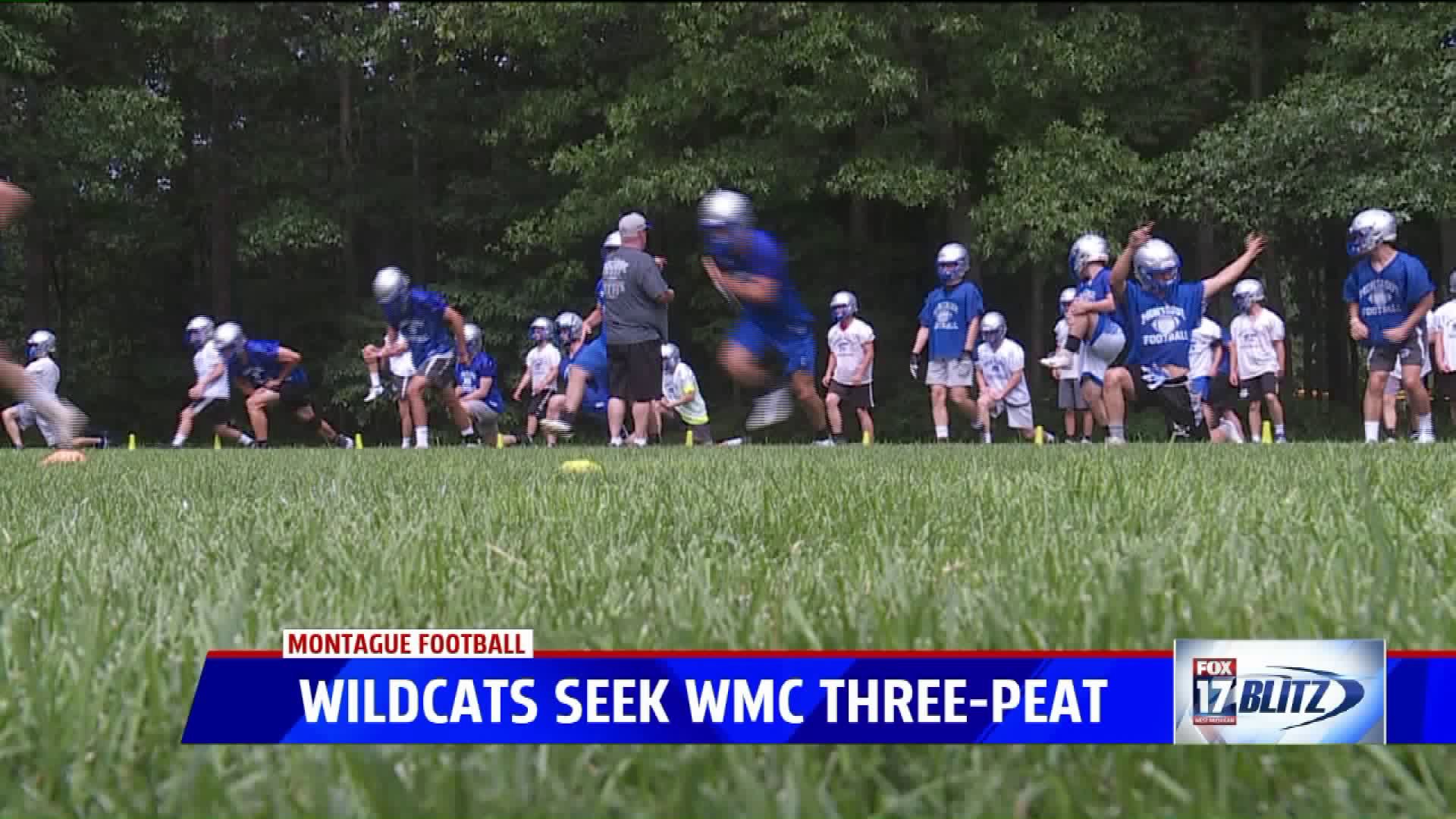 As practice gets underway in 2019, the Wildcats aim to replace 15 players lost to graduation.

"We say we have to build not only through a season but through multiple seasons to reach the pinnacle like Ford Field and our seniors helped build that path for this group following them, they were able to reestablish us as Montague football players."

One key position that Montague will not have to replace is quarterback where, Collins’ son Drew returns after moving into the role as a sophomore due to injuries.

"You can ask my mom, we talk a lot of football" the younger Collins said when asked about playing for his dad. "When I was younger in middle and elementary school they knew my dad was the coach and it was harder for a younger me to handle that, when I got to high school I accepted it and the guys don't give me too hard of a time about it but there's always some jokes about it, I definitely think it helps especially at home, we can talk through concepts and understand the game better."

Drew will be counted on to try and lead the Wildcats to a third straight West Michigan Conference title.

"We've had some great seasons here at Montague over the years the quarterback is a big part of that." Pat Collins stated. "A lot of time, those big seasons are coming off a second and third year of a quarterback in the program.

“It takes time to learn the depths of the offense and the leadership and all the things that go with the position and Drew has that opportunity last year by just chance that he got some time and had a great season behind a bunch of great seniors."