‘He was an excellent kid’: Community in mourning after teen shot and killed in Muskegon 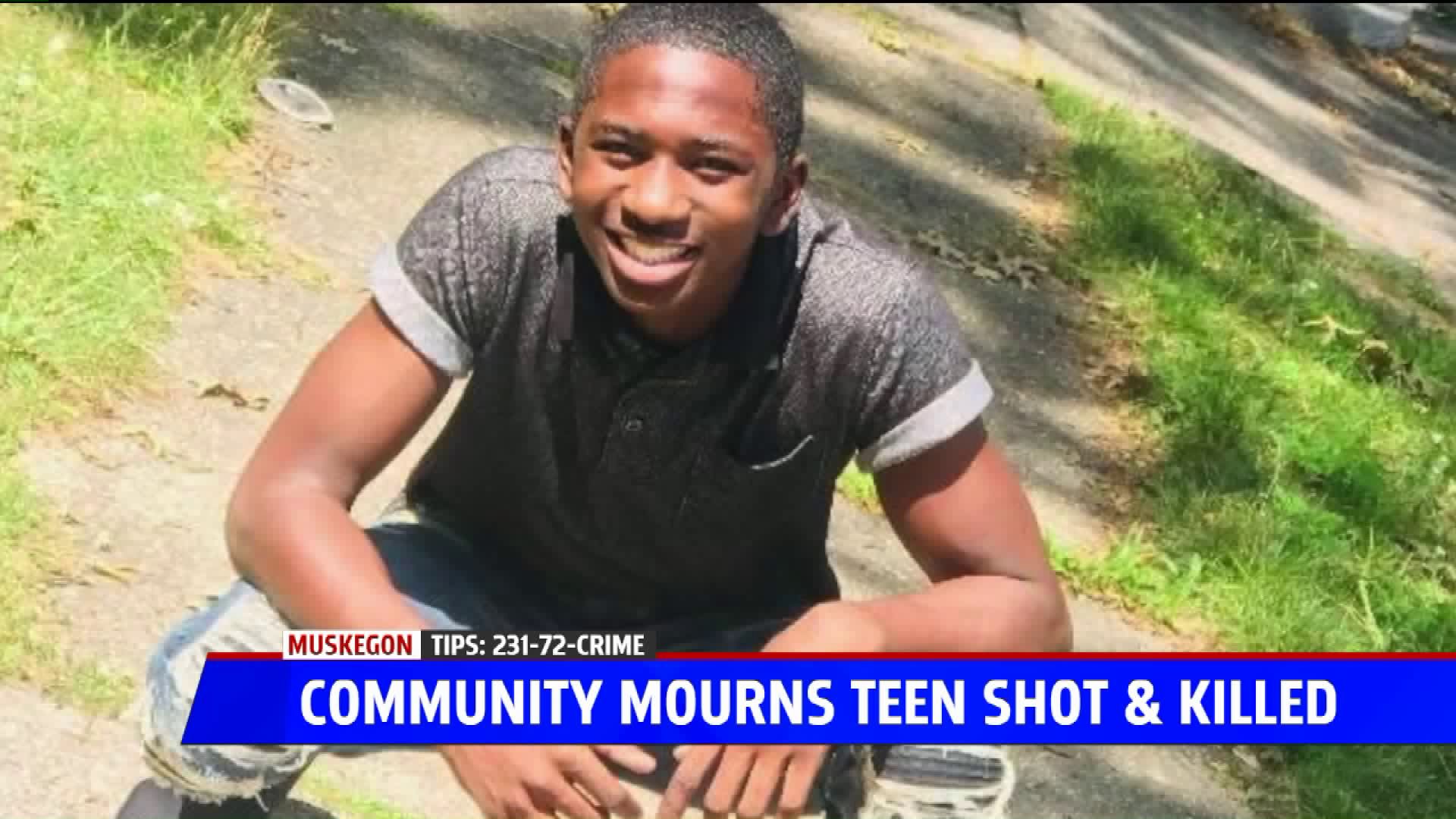 MUSKEGON, Mich. -- Many in Muskegon are in mourning after a 16-year-old was shot and killed just a block from his home Saturday night.

As police work to make arrests, loved ones are making sure Zamarian Cooper isn’t forgotten.

On Sunday, family and friends held a candlelight vigil at the spot where Zamarian was shot in the head.

By all accounts he was an amazing kid, with a bright future ahead of him but senseless violence cut his life short Saturday night.

"Listen this kid never had a beef, an argument, he never was a bully, none of that, he was very good kid," Childers, added.

Zamarian was a talented wrestler, did karate and played saxophone in his high school’s marching band.

Friends say he was the type of kid who would make any parent proud.

Zamarian’s death is bringing tears to people across the area and raising more questions about the shooting and growing gun violence as a whole.

Police are still investigating and looking for help in identifying any suspects.

The family is asking anyone with information about the shooting to come forward.