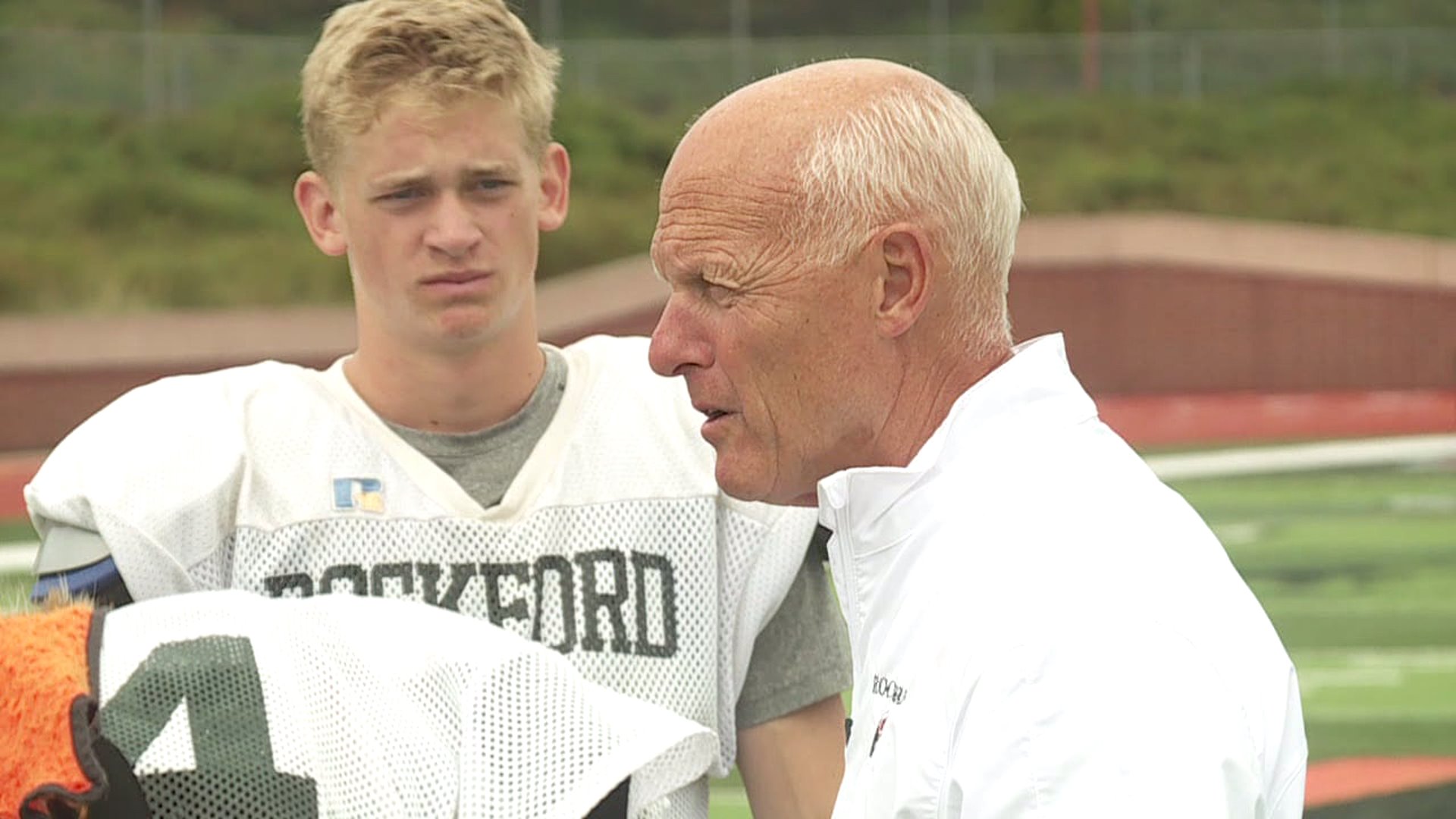 Defensive coordinator Randy VanderVeen has been coaching with Munger at Rockford since 1997 and has been given the interim coaching role while Munger recovers.

He joined us on Sunday evening to talk about his new role and Munger's health.