City of Allegan to discuss future of marijuana 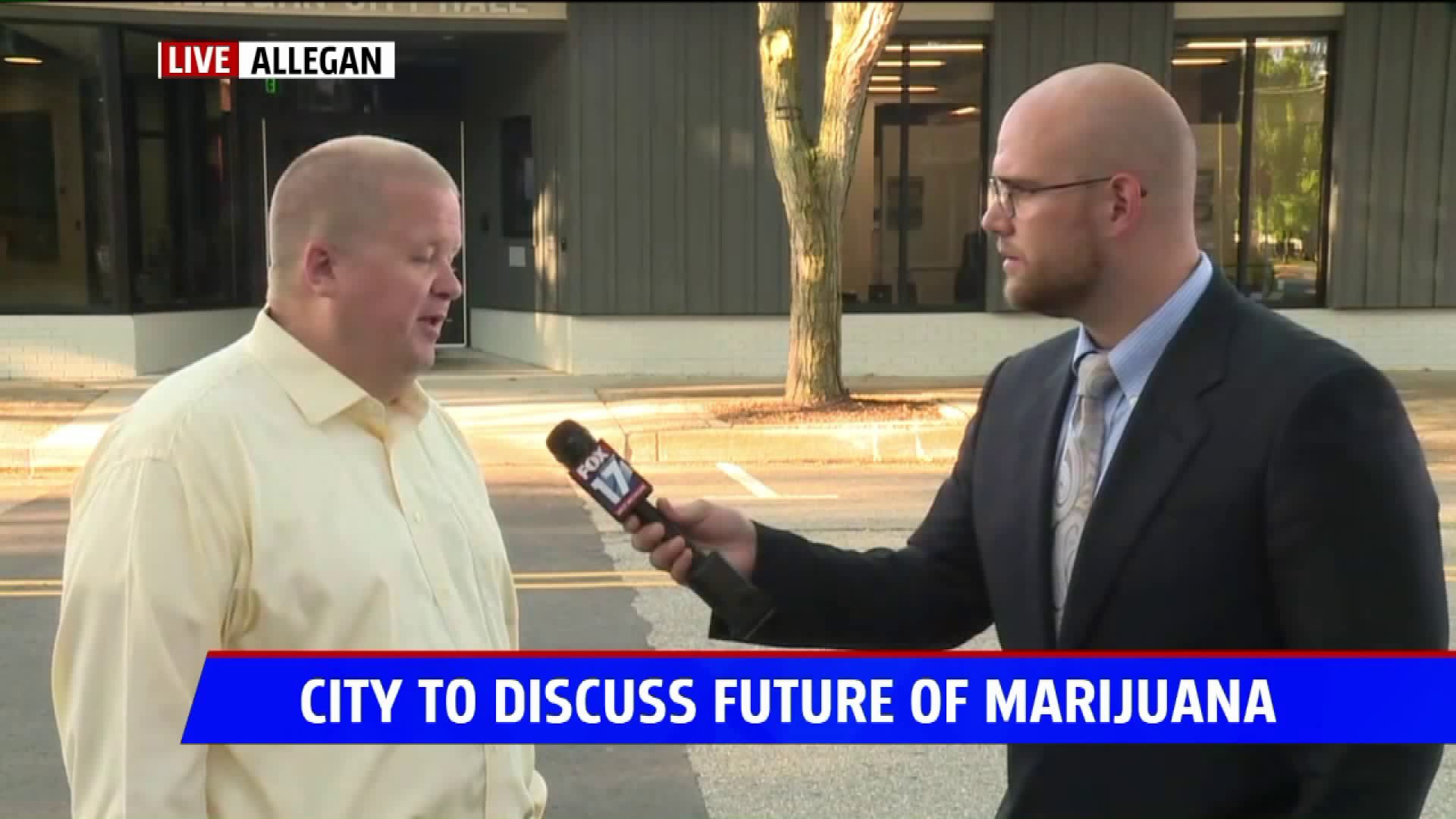 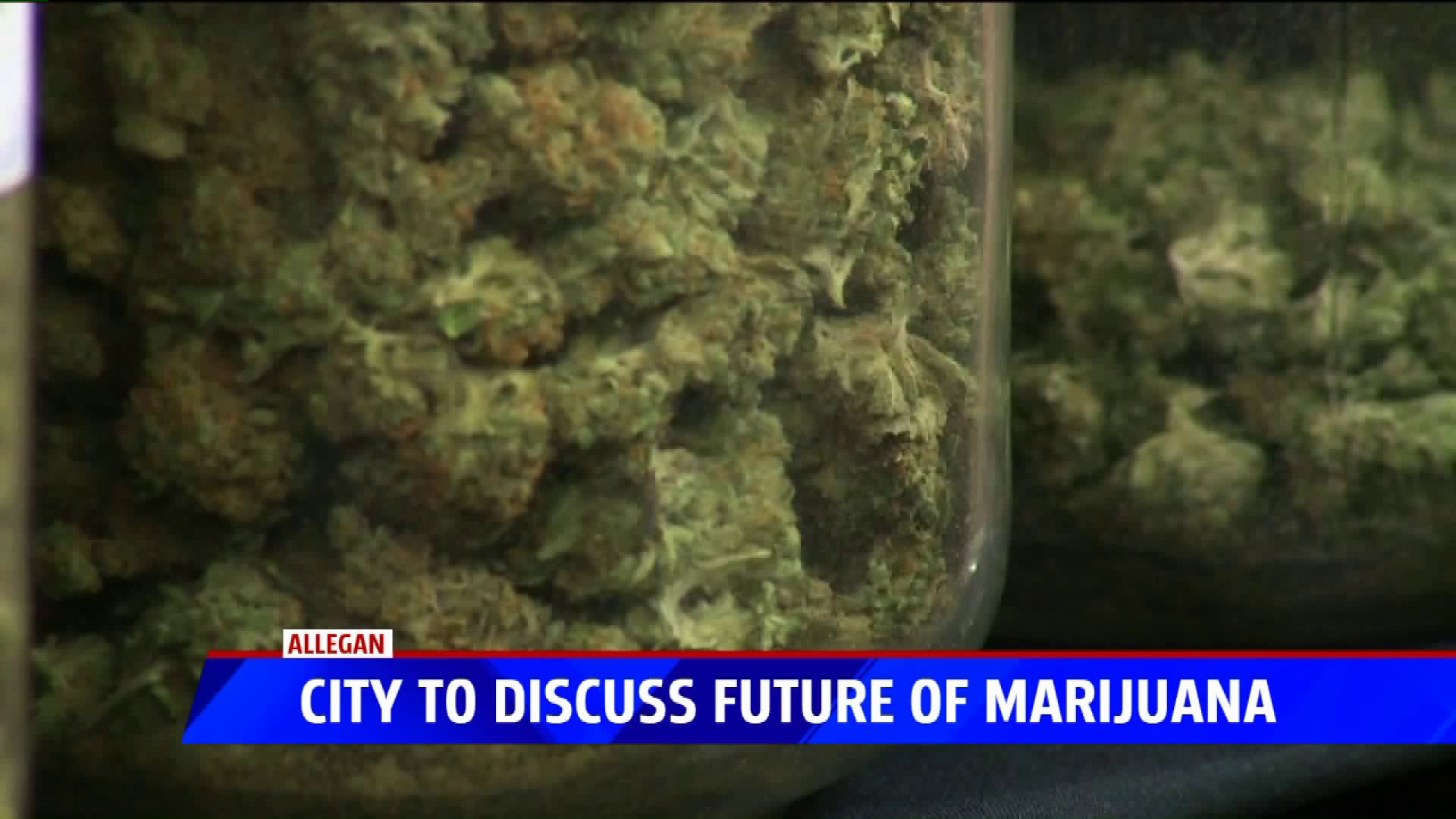 ALLEGAN, Mich. -- City leaders in Allegan have until the end of the year to decide whether to allow marijuana businesses within city limits.

When pot was legalized in Michigan for recreational use almost a year ago, cities like Allegan were left to make a decision on whether or not to allow recreational pot businesses.

City council proposed an ordinance earlier this year that would allow all forms of recreational marijuana businesses, but promised to hold at least one public hearing before making a final decision by December.

If approved, this would include the growing of roughly 15,000 plants, buildings for smoking marijuana, and give the green light for transporters, growers and retailers throughout the city.

Some see the ordinance as a stain on the city, worried council members are simply working to pass the ordinance for their own vested interest.

"We don’t need a stoned out culture where everyone’s stoned and a lot of people are stoned and I don’t think we need that. I’m very opposed," said resident Joanie Townsend.

Joan Simmons says she wants some boundaries between marijuana businesses and schools.

"I am concerned for the children, I’m concerned for the adults also because it affects there employment, it effects their health and I don’t want it so close to the schools," she said. "The ordinance says it can be within 500 feet of a school. There is no limit where they can have it for parks, for churches, for other recreation places within the town, there is no limit on that no buffer at all.

"I've noticed in other towns that they don’t allow the sale of marijuana the close to schools and other public places. that’s my main concern, I'm asking our council to not let this come to our town."