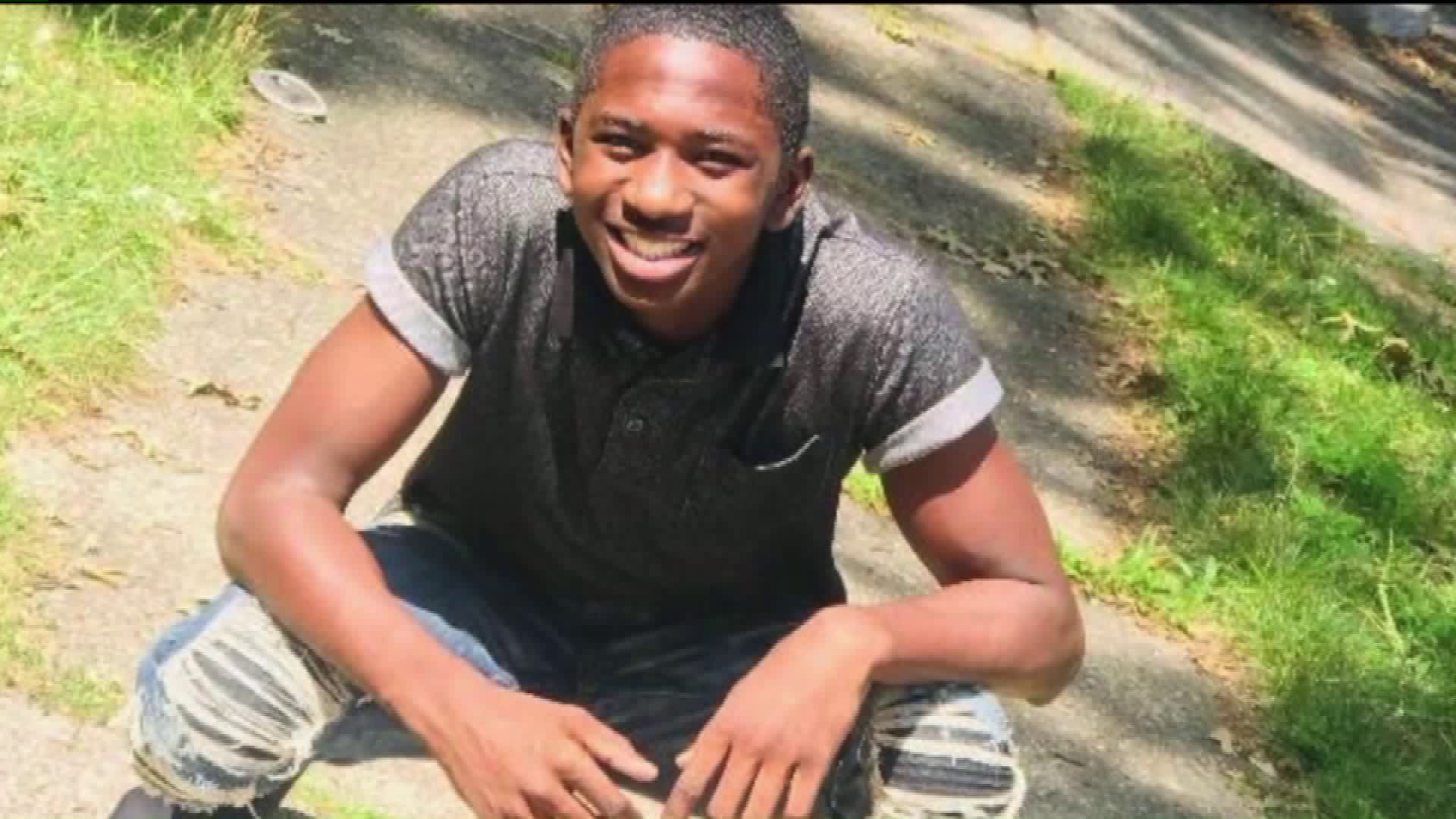 GRAND HAVEN, Mich. — The Grand Haven community is trying to rally around the Young family, who lost their daughter last year.

Thirty-one-year-old Ashley Young went missing in late November 2018. Her torso was later found in a basement of a home, partially rented out by Jared Chance.

Chance is charged with open murder and expected to stand trial beginning on Sept. 8.

People within the community are organizing a poker run, planned tentatively for late September. Each person who participates plays a hand at a different location during the "run."

At the end, the winner takes home half of the proceeds. The other half goes to the Young family.

The money will be used possibly for a reward, given to whomever can locate Young's missing remains.

"I do know that if that was my daughter, I would want it taken care," said D.J. Brown, an organizer for the event. "If that was my child, I sure would want all the help that I can get."

A handful of people are helping Brown organize the event. The group got together at the Rendezvous Family Diner in Grand Haven on Tuesday night.

"We're hoping that we can get more information on Ashley's whereabouts and to bring in the community and to raise hope," said Tracy Reynolds, a friend of the family who is helping during the planning process.

Once details about the event are solidified, FOX 17 will share them online. Tentatively, the event is planned for a weekend in late September.