Portage Northern looking to build off of strong 2018 campaign 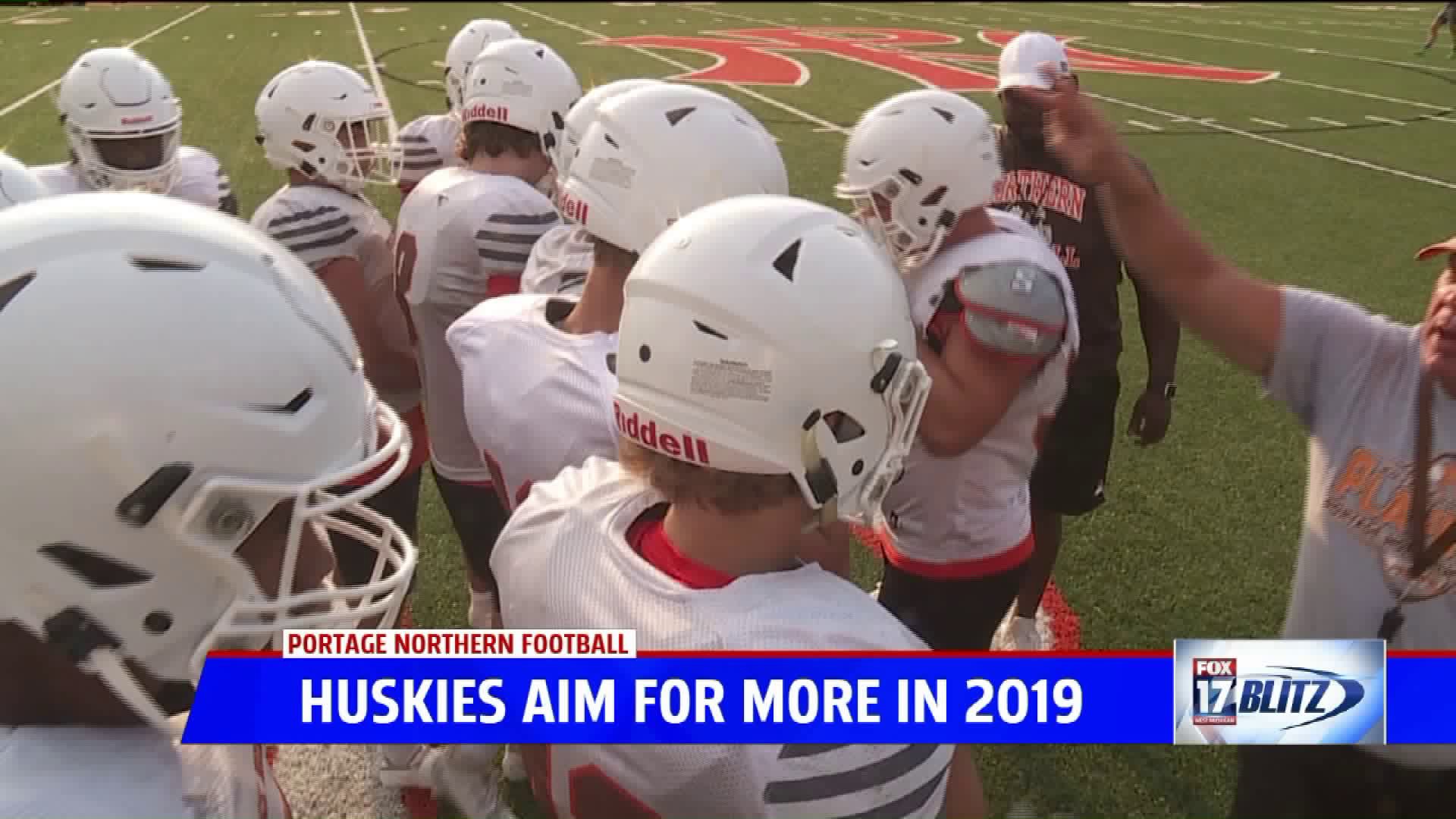 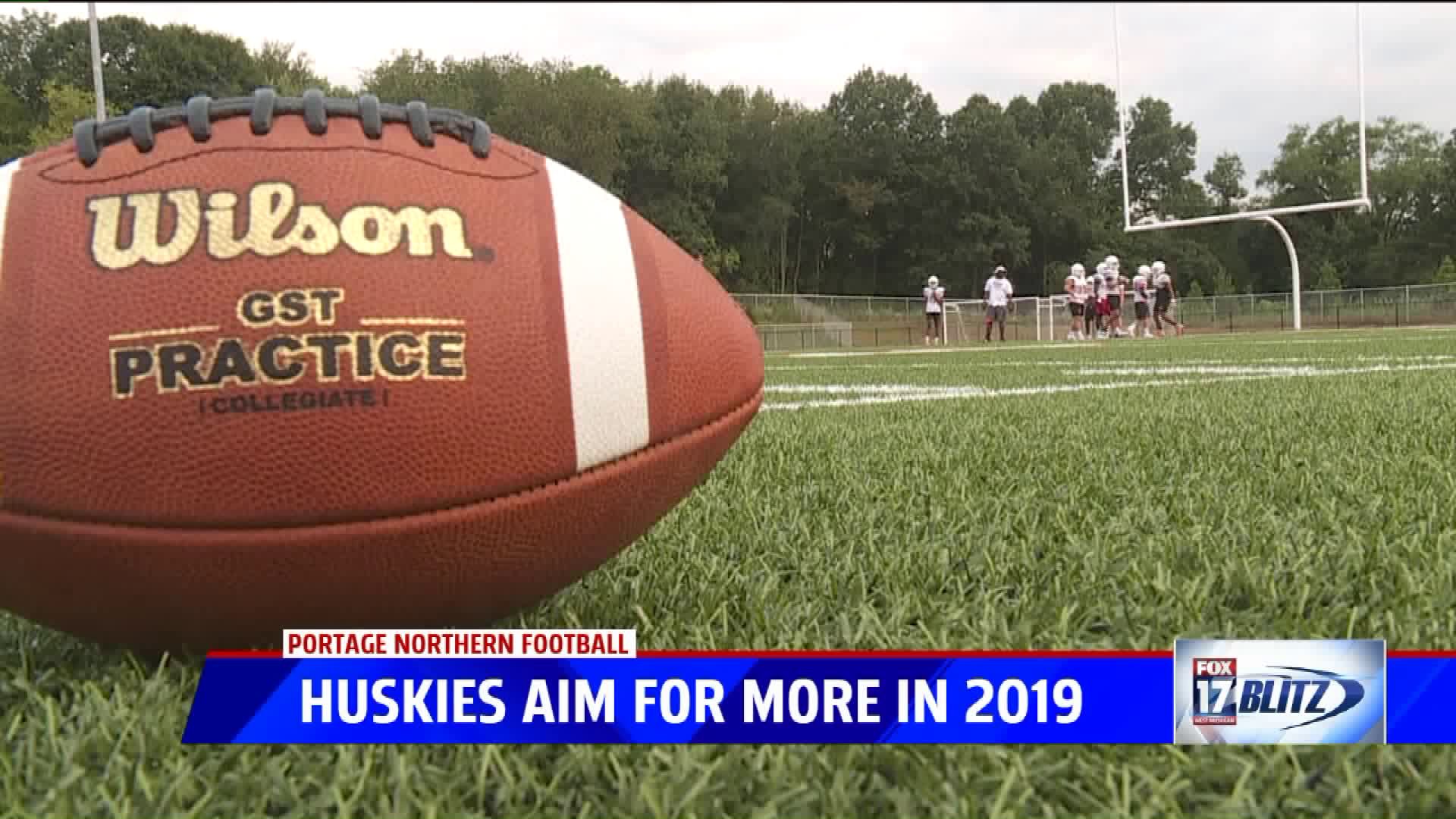 PORTAGE, Mich. -- Portage Northern won nine games in 2018, the most in program history. Not only that but the school also debuted a brand new stadium in last fall as well.

"When I talk to people that talk about it, I use the phrase it 'was a good year to be good,'" head coach Pete Schermerhorn said, "we were fortunate our kids worked really hard. We had great kids, it happened to coincide with opening a new stadium which we had never had one here in 52 years of football so it was a special year."

The Huskies will return several players from a really good defense in 2018.

"We return nine guys on a defense that started, not always at the exact same time, but we expect our defense to be a really good defense," Schermerhorn continued. "We've got both of our inside linebackers back, we've got one of our strong defensive lineman back, we've got two our guys that started at defensive end/outside linebacker back, we've got a handful of guys in the secondary so anytime you return that kind of personal on either side of the ball, you expect that to be a strength and we certainly do with our defense."

"Last year was everything," Lapetina said, "because it showed that hard worked paid off. Once we got something that we thought we deserved we really proved ourselves, going that far was pretty satisfying but we want to go further this year."

The Huskies cruised to a district championship last season but fell to Mona Shores in regionals.

"It set the standard but we are always looking to go further," Amos said.

Just like Coach Schermerhorn mentioned, the players expect the defense to be the strength of 2019 as well.

"I feel like the sky's the limit," Cunningham added, "we have eight or nine guys back, we are just going to come out here everyday and compete and it gives us confidence."

The Huskies open the season against Loy Norrix in week one.