One suspect arrested in Muskegon teen’s murder; others sought 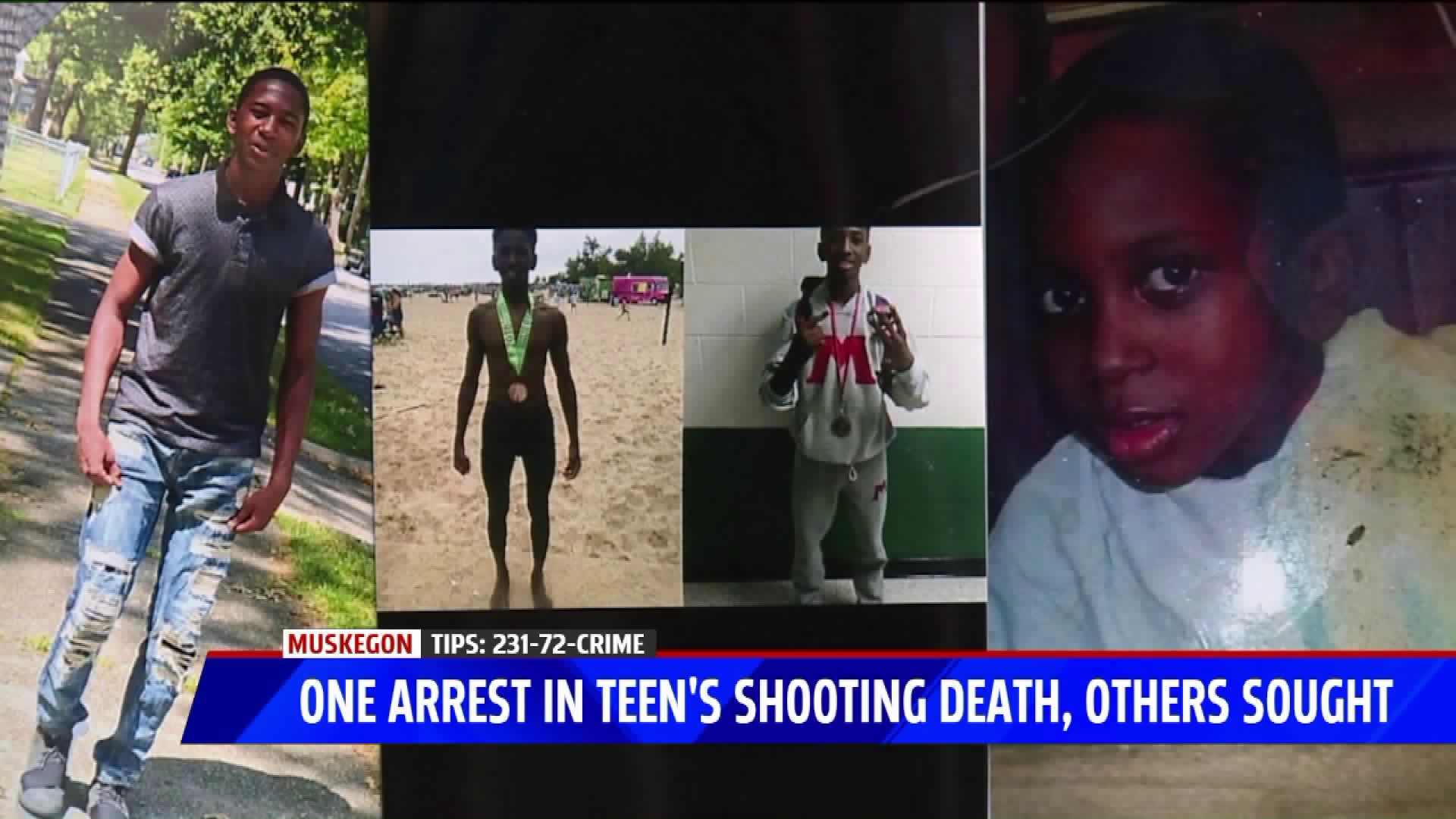 MUSKEGON, Mich. — One person is in custody and others are still being sought after a teen was shot and killed in Muskegon over the weekend.

Zamarian Cooper, 16, was shot and killed just a block from his home Saturday night. The Muskegon County prosecutor announced Wednesday that a suspect was arrested Tuesday night in Grand Rapids.

Prosecutor DJ Hilson says they were able to find the suspect based on tips from the community.

He also said there were others who witnessed the shooting and others who had fired shots in the area that night, based on evidence police had been able to collect.  He says they are looking for at least three other individuals and at least four weapons were used Saturday night.

Zamarian's mother, Keata Cooper, hopes the community will continue to come forward to get justice for her son.

Hilson says cooperating with the investigation will help end the violence.

Cooper isn't giving up hope until everyone involved in her son's death is arrested.

"I'm not going to stop, I'm not going to rest until all of them is put away," Cooper said. "Zamarian, he deserves that, he was a good kid.He didn't deserve to be where he at right now and me having to figure out how to bury my son.

"... My son should be here so, it'll make me feel good if all of them is locked up, get them off the street because they a danger to everybody out here."

Anyone with information should call police or Silent Observer at 231-722-7463.