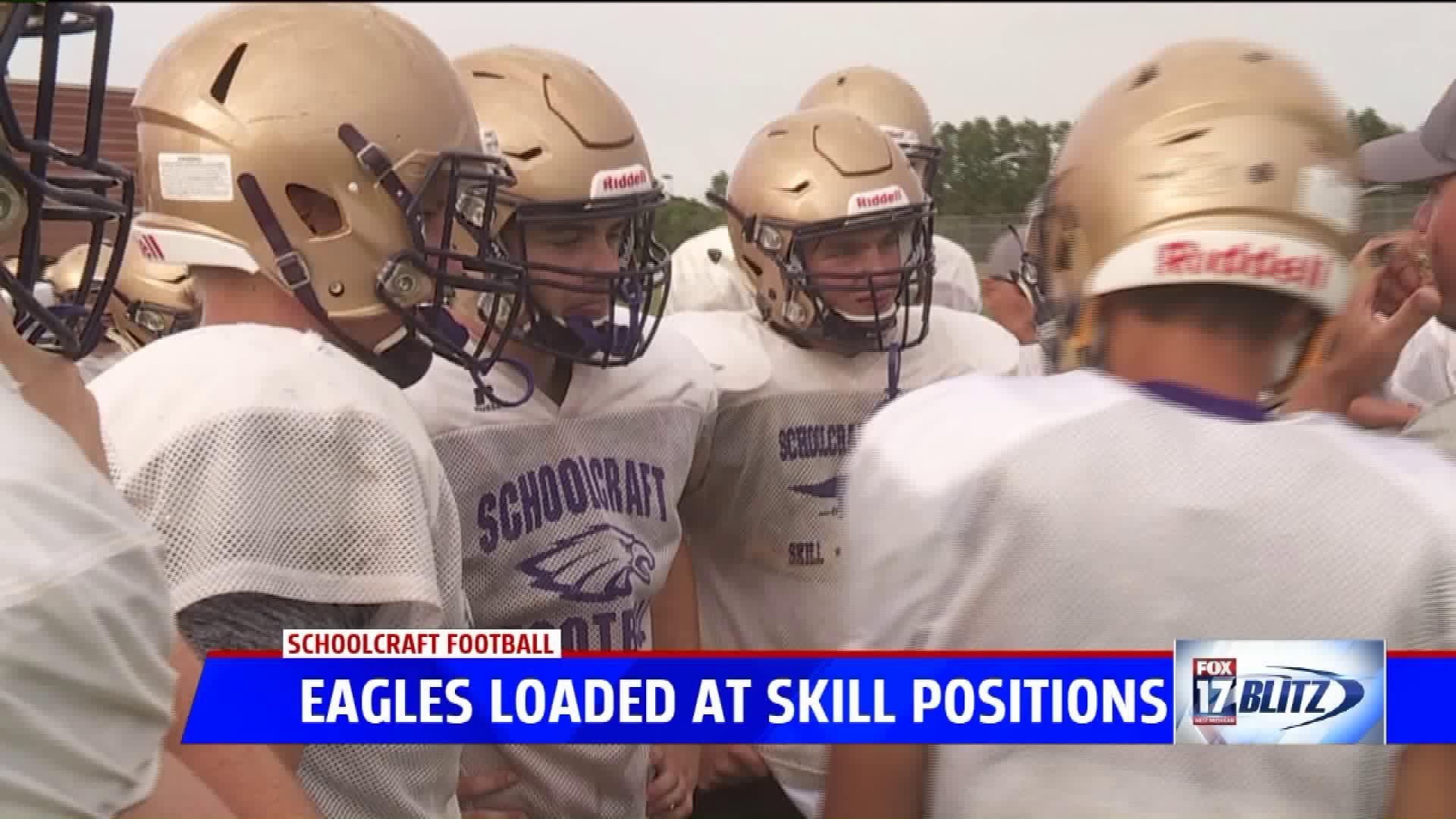 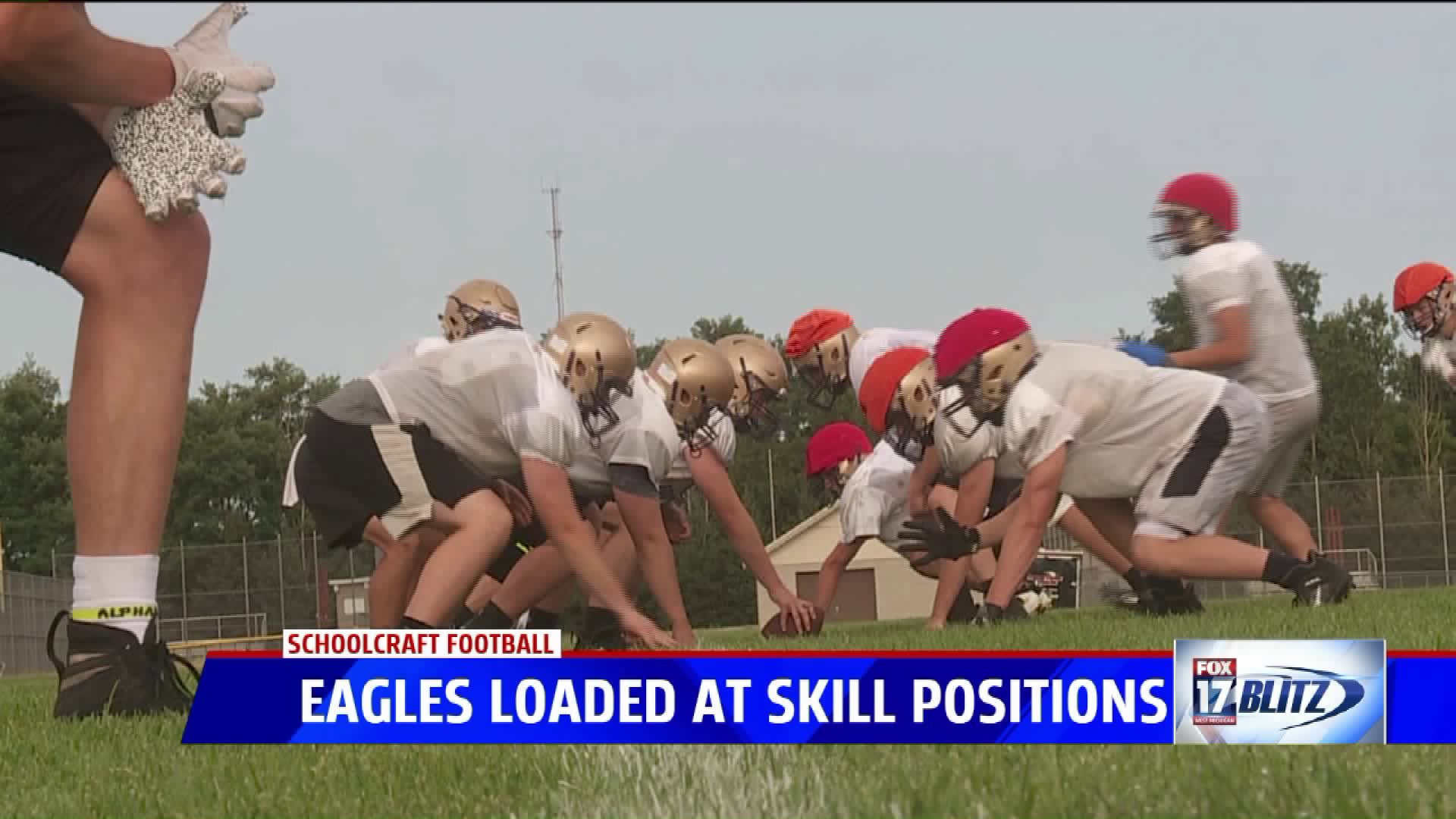 "I think it is a lot is a lot different," Ferency said, "it is definitely a more comfortable feeling, I know the kids, the kids know our schemes we can hit the ground running."

The Eagles have a lot of their starters returning at the skill positions and have already won two 7-on-7 camps at Grand Valley and Western Michigan.

"It is an exciting indicator for us to compete against all the divisions in football," Ferency added on the wins, "we were playing division one, two and three teams and having success is a good indicator of the kind of athletes we have. Obviously, we are going to take that with a grain of salt because football is played with eleven and you have to add in the trenches, so it is an exciting takeaway to see where we are athletically."

Kobe Clark rushed for nearly 2,000 yards and 45 total touchdowns for the Eagles as a junior last season and returns bigger and better than ever.

"We learned how to compete and get better at each position," Clark added on the 7-on-7's, "and just compete against every opponent and go out there and have fun so we will be ready this year."

Alex Thole returns at quarterback for the Eagles off of last season's 9-3 team and is only a junior this fall.

"We have put a lot of work in our own," Thole said on the chemistry with his wide receivers, "just going up and throwing, working on the little things, it has really helped us a lot."

The Eagles open the season on Thursday, August 29th against Buchanan.