Impasse over state’s budget drags on 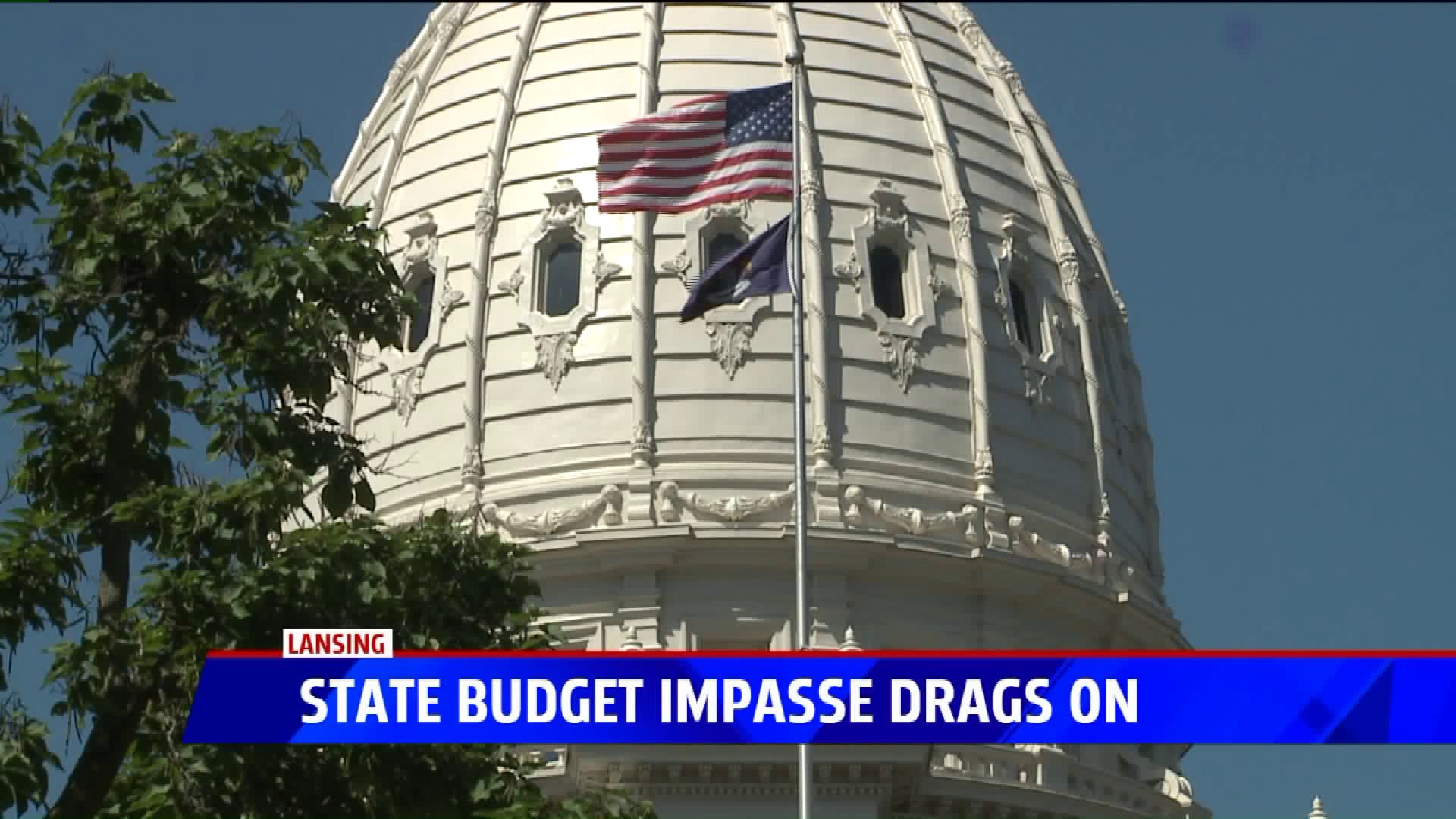 LANSING, Mich. — It has been 170 days since Gov. Gretchen Whitmer presented her budget proposal to state lawmakers, but there still isn’t a deal in place.

Republican leaders met with Whitmer Thursday morning in hopes of reaching an agreement. How much progress was made in that private meeting depends on who you ask — Whitmer isn’t happy with what she was presented, but House Speaker Lee Chatfield insists progress was made.

In a statement from her press secretary, Whitmer said Republicans offered a plan built on a core element she won’t support.

“No one should be surprised that gutting our kids’ education to fix some roads is off the table,” the statement says. "Their core element cuts education spending by $400 per pupil statewide which neither fixes the damn roads nor serves our kids."

Senate Majority Leader Mike Shirkey disputed that statement in a tweet, saying nothing was discussed that would cut funding for schools.

Chatfield said through a spokesperson that Thursday’s talks were productive and they expect more progress to be made when lawmakers return next week from August recess.

Rich Studley with the Michigan Chamber of Commerce said the 5,700 businesses he represents are counting on legislators to find a solution for Michigan’s infrastructure.

“We’re here in downtown Lansing today, where the local streets are in poor condition,” he said. "Frankly, that’s an embarrassment for our state capital."

Fixing Michigan’s roads has been Whitmer’s key issue since starting her campaign, but figuring out how to do it has proven to be a challenge.

In March, Whitmer proposed a 45-cent gas tax hike over an 18-month period. Republicans have proposed reassigning sales tax revenue to go towards infrastructure, but that plan falls short of the average recommendation of $2 billion to bring Michigan’s roads up to standard.

Studley thinks the cost of road repairs should fall on the drivers and businesses that use them.

“We’ve learned from experience that the only thing more expensive than good roads are bad roads,” he said.

The deadline to pass a new budget is Oct. 1. If nothing is passed at that point, there could be a government shutdown or lawmakers would have to pass a continuing budget plan to give them more time.