Suspect arraigned in assault and rape of 12-year-old girl 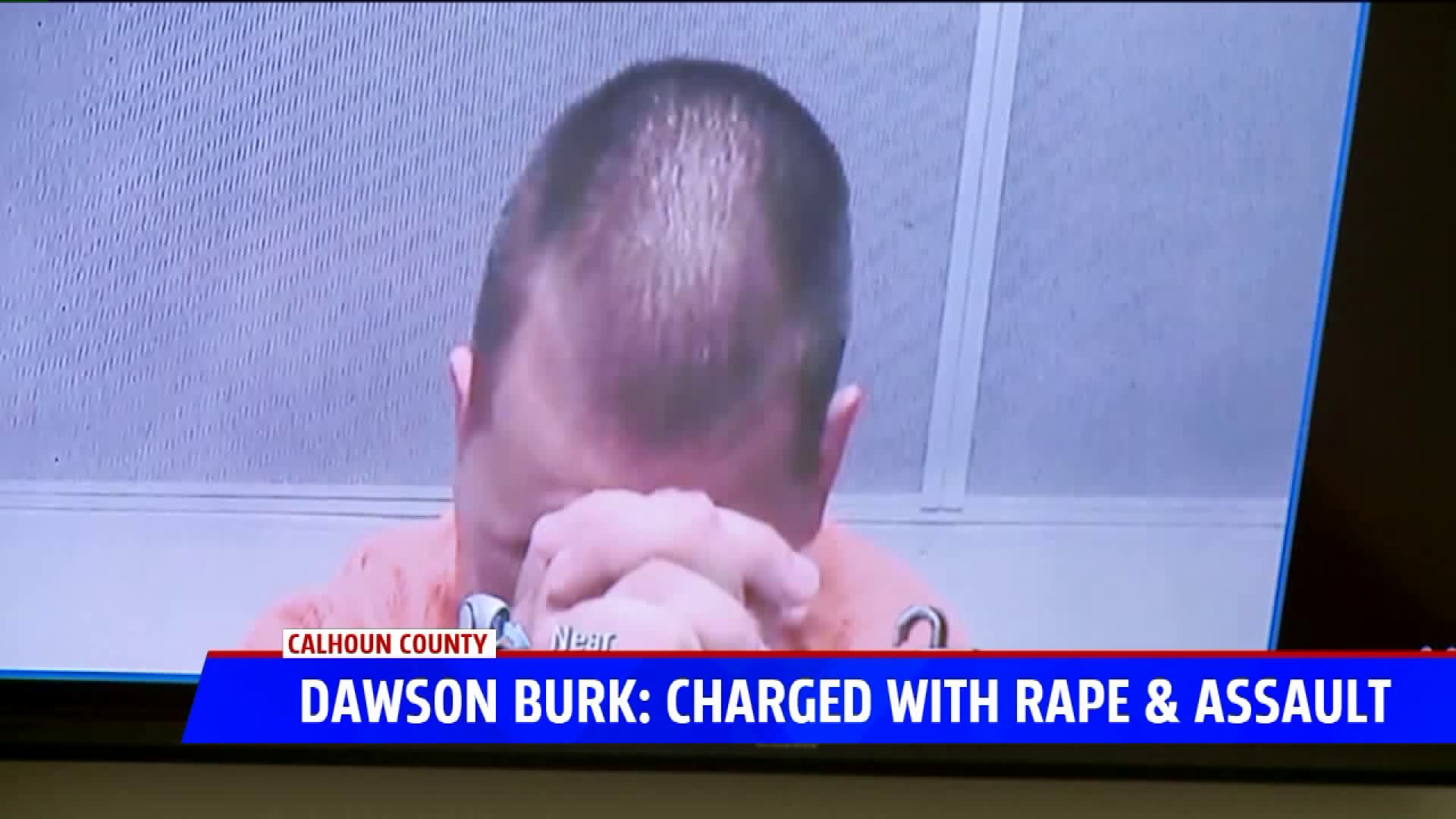 20yo charged with rape

BATTLE CREEK, Mich. — The man accused of assaulting a pregnant 12-year-old girl was arraigned Thursday afternoon and the victim told police last Friday that the suspect is the father of her unborn child.

Dawson Burk, 20, was arraigned in two separate cases. First, he's facing two criminal sexual conduct charges for allegedly raping the girl.  Second, he's facing a charge of aggravated assault for pushing the girl as she was walking down a street last Friday.  Police said that when he did, he made a comment about making "her lose the baby."

Burk's attorney told the judge that he had never been in trouble before and asked for a personal recognizance bond, with some no contact orders.  However, the judge denied the bond request and he remains in custody.