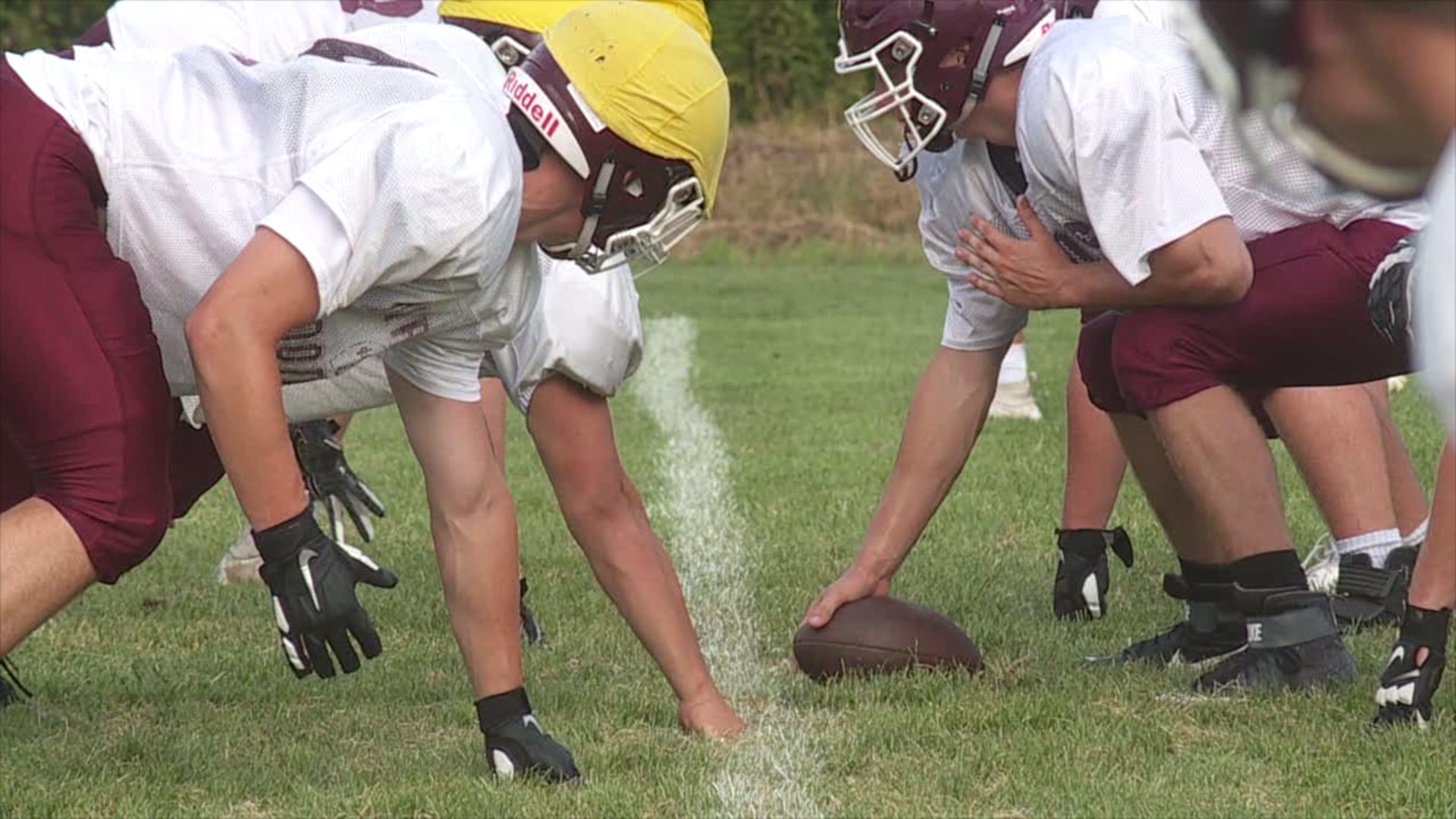 The Maroons carry confidence into 2019

HOLLAND, Mich. -- Holland Christian High School won a district title last fall for the first time since 2009, and the players that returned this year from that run gained valuable experience.

"One of the things that we benefited from was three more weeks of football," third-year head coach Chris Kuipers said.  "We were able to bring up all of our sophomores and our juniors. Now those guys are seniors and juniors, and that certainly plays a part in where we are now. That's allowed us to be farther ahead now than where we were a year ago at this time."

The Maroons graduated their share of talented players, led by quarterback Wilson Wirebaugh, but they feel they have the players to fill in those spots.

"We bring a lot of seniors back, so we have the expectations that we know we can and we have the talent to go play in the playoffs," senior offensive tackle and defensive end Philip Aukema said. "We look at each other and know that we did it last year and know we can do it again this year."

Holland Christian opens the season August 29 at home against Coopersville.