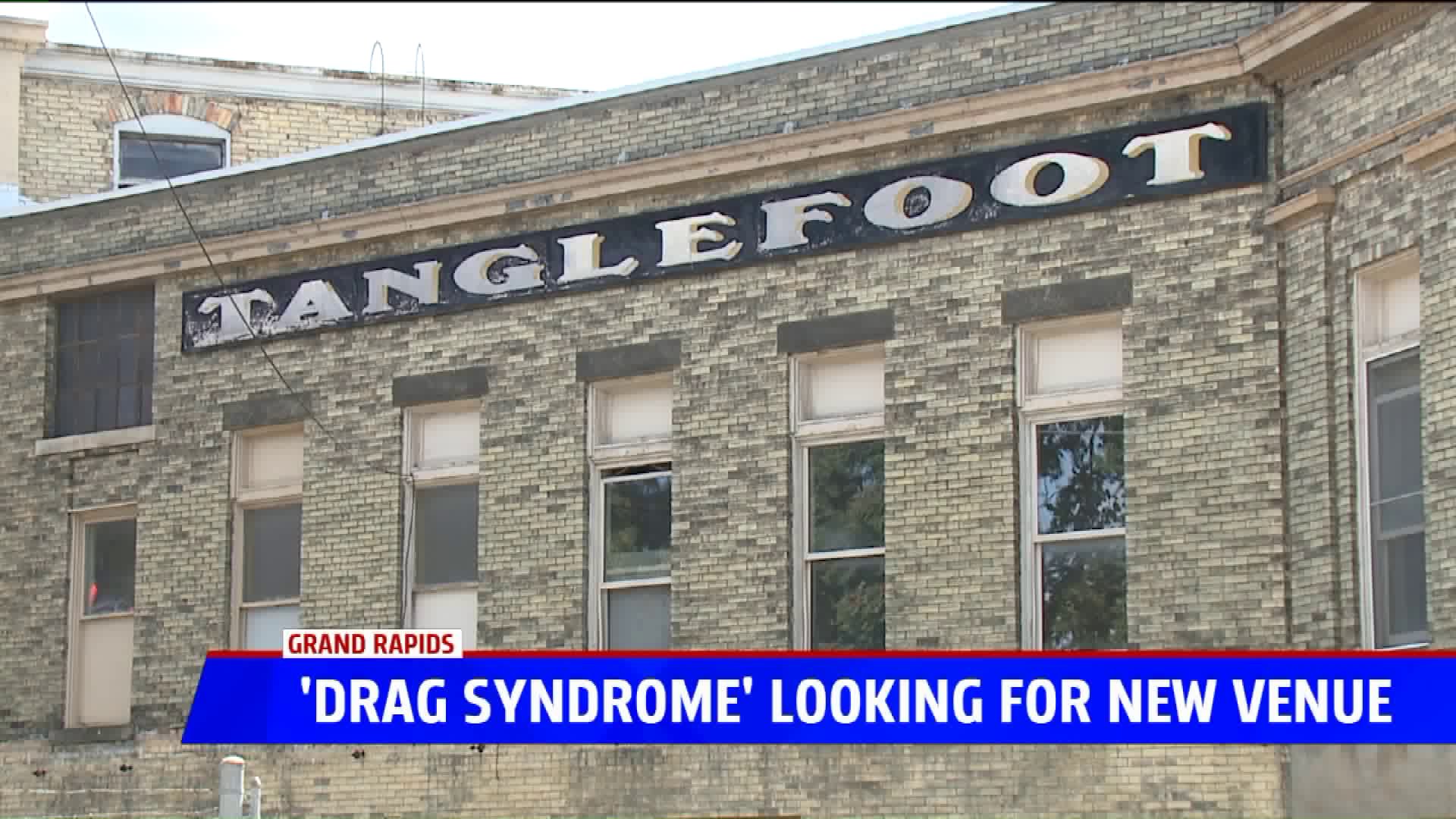 GRAND RAPIDS, Mich. — A Republican candidate for Congress is standing by his decision to not allow performers with Down syndrome to put on a drag show in a building he owns.

Peter Meijer said he hoped to keep the matter private when he wrote a letter to ArtPrize on Monday. DisArt, the group producing Drag Syndrome released the letter to media in a press release Thursday evening.

In a statement to FOX 17, Meijer said:

"The notion that I am discriminating against the disabled is profoundly offensive- DisArt is exploiting individuals with Down syndrome to further an activist message, plain and simple. I have spoken with dozens of West Michiganders, from disability advocates to parents of children with Down syndrome, and they share my profound disappointment that these promoters are trying to gin up controversy at the expense of the vulnerable.

If this was a political decision, I would have gone public immediately. I didn’t. I handled this privately because I care about doing what’s right. But DisArt leaked my letter to ArtPrize so they could sell more tickets, and here we are."

DisArt held a public panel on Friday, which had been scheduled before Meijer's decision. One of the co-founders and producers of the show said they were disappointed in Meijer, but not surprised.

"It takes the rights of the artists we’re trying to bring onstage," Jill Vyn said.

Vyn said the group will look for look for a new performance space for it's ArtPrize "Project 1" show on Sept 7.

ArtPrize posted a statement to its website on Thursday saying in part:

"Alongside a great deal of positive response, the news of Drag Syndrome’s participation has recently motivated groups to coordinate a campaign of communications calling for their performance to be canceled. The ArtPrize organization has always supported free artistic expression by all participants and has not denied or screened individuals. Consistent with this, we believe it would be inappropriate to limit the participation of performers who have Down syndrome."

Christopher Smit, another co-founder of DisArt, said Meijer’s move is part of a larger cultural issue.

“We have been very protective and very discriminatory against disabled people,” Smit said. “So I’m sorry to say but we weren’t that surprised by it. What we were surprised by though, was the way in which his attitude against sort of impinges on the rights of these six performers directly.”

In a press release, Smit said, "Exclusion is discrimination, it is self-preservation, it is exploitation for political gain. It is not protection."

Meijer has gotten support from others on social media who stand by his decision.

Tom Norton, one of Meijer’s opponents in the Republican primary, posted two videos on Twitter and said Meijer should have made never allowed the group to use his space in the first place.