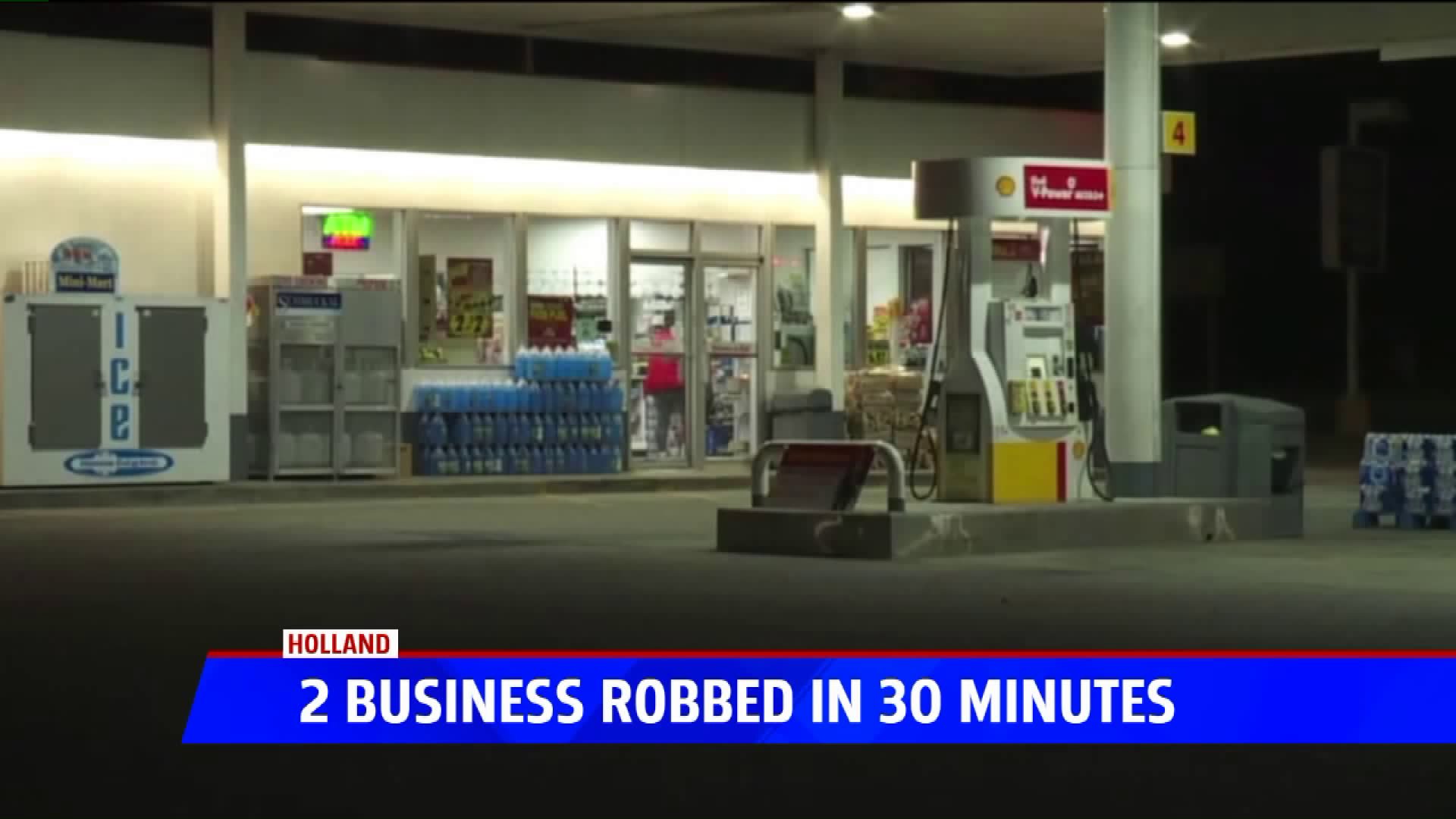 HOLLAND TOWNSHIP, Mich. — Deputies with the Ottawa County Sheriff's Office are searching for a suspect accused of robbing two businesses in the matter of 30 minutes.

A masked suspect wearing dark clothing and gloves came into the store and demanded cash from the register and then took off.  Deputies say a weapon was never shown or used in the crimes.

The suspect description in this second incident was the same as the earlier robbery. The suspect is between 5-foot-10 and 6 feet tall, with a medium build.

Sheriff's deputies and officers from the Holland Police Department then responded and an additional K-9 track was attempted, however the suspect was not located. 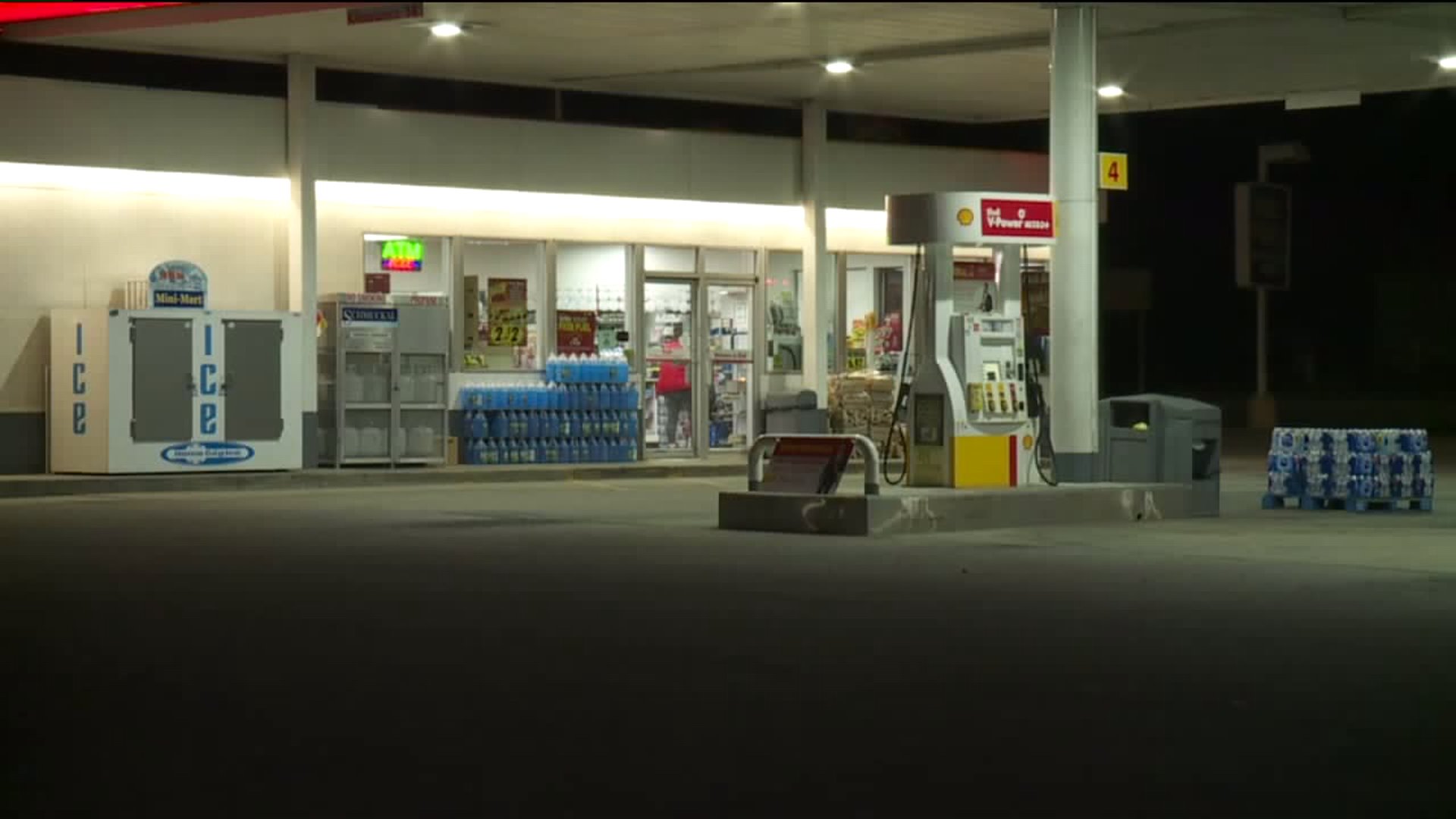