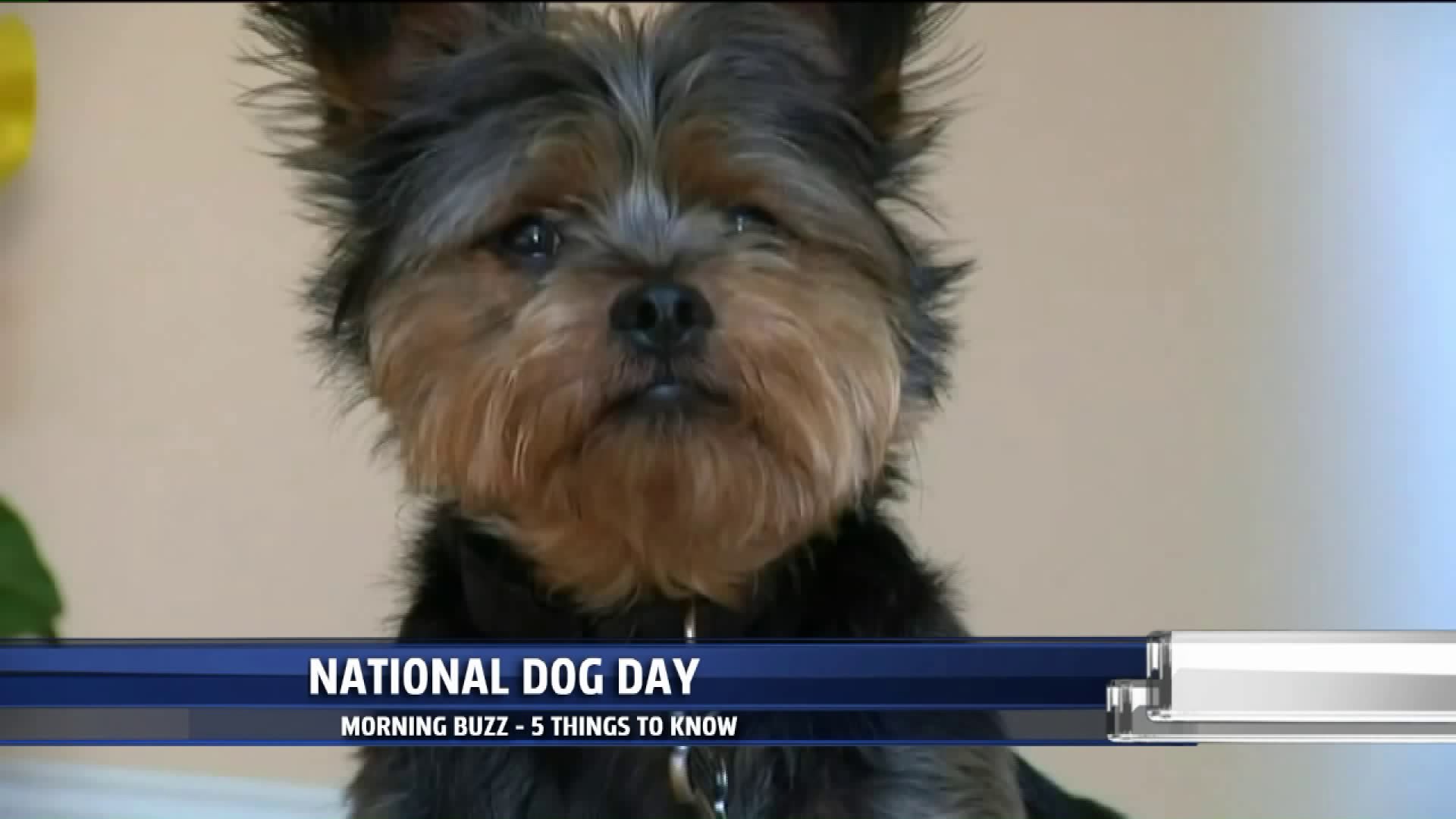 1. New shopping and eating options are coming to a West Michigan mall. Six new stores are opening at Centerpoint in Grand Rapids.

T-Mobile and European Wax Center opened there in July. MOD Pizza is adding a new location there next month, and the other three businesses will open sometime this fall: Carhartt, Lands' End, and a restaurant called Vitality Bowls.

2. Target is about to get even more magical. The retail giant is hitting the mark with its newest venture; a collaboration with Disney.

Shop-In-Shop Disney stores will be popping up at select Target locations nationwide starting in October, with more than 450 products lining the shelves.

It's set to include toys, games, apparel, and accessories. Plus it'll have an in-store Disney experience with interactive displays, photo-ops, and music.

3. The newly released chicken sandwich as Popeyes is taking the Internet and nation by storm.

Many Popeyes locations across West Michigan hope to get more in stock after selling out over the weekend.

At the Popeyes on Division in Grand Rapids on Saturday, cars were stopped in the street waiting to order the treasured sandwich. It's a piece of fried chicken with pickles and mayo, all on a toasted bun.

Again, most of these locations are hoping to be stocked up on Monday.

4. It's beginning to look and taste like Fall. Nestle Toll House is launching some sweet treats just in time for Autumn.

The truffles are described as hard-shelled candies filled with either the pumpkin flavoring or gooey caramel.

They're available in nine-ounce packages and can be mixed into cookie dough or other desserts.

5. It's a day to celebrate man's best friend. It's National Dog Day!

The day encourages people to own dogs of all breeds, pure and mixed.

Celebrate by walking your dog, or if you don't own one, volunteer at a local dog shelter.

If you really want to go big, you could even adopt a dog or begin fostering.