Heaviest snow to occur across our southern counties
News 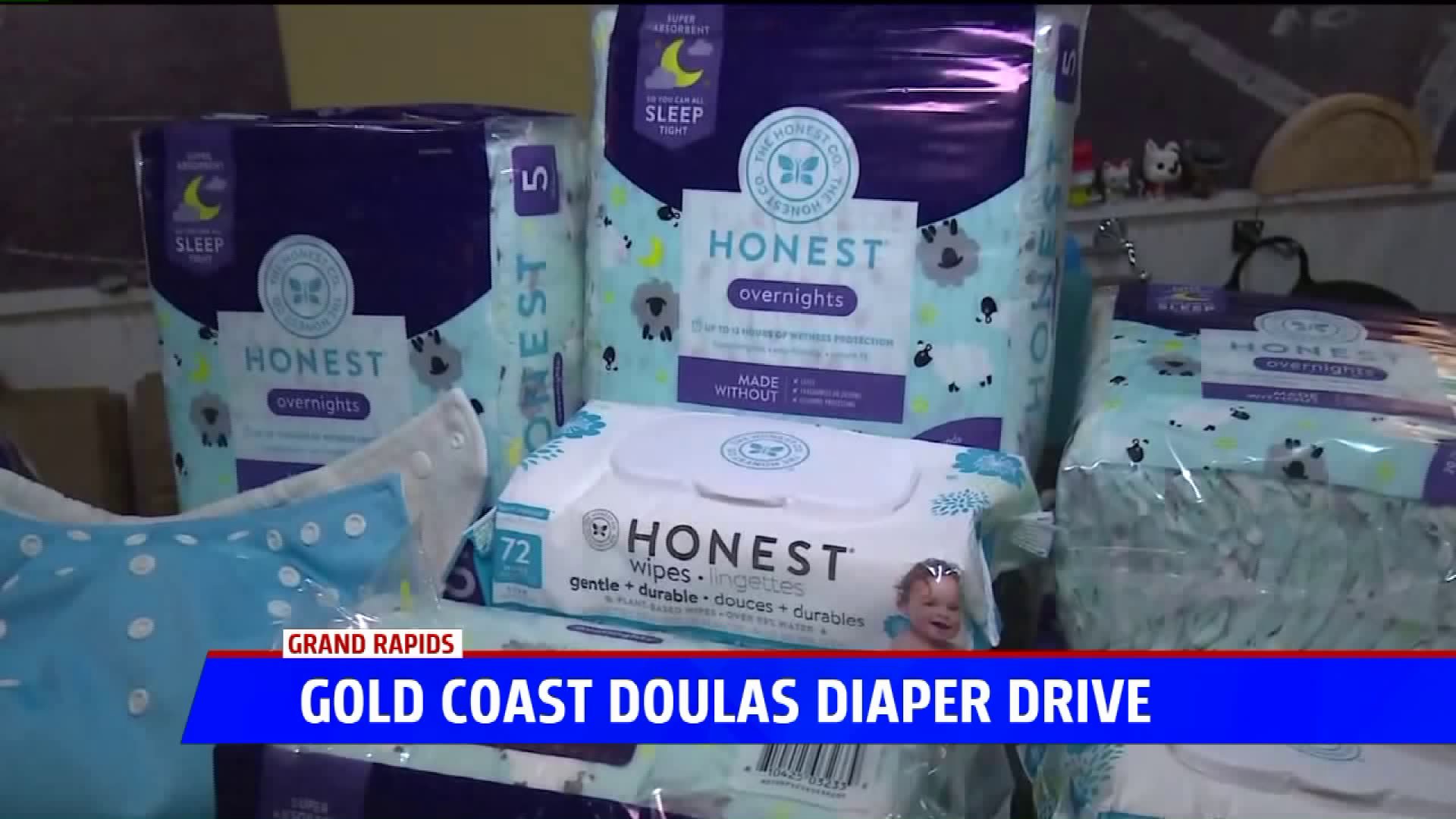 Diaper need is something that goes almost completely unrecognized, but 1 in 3 babies suffer in dirty diapers and no government programs provide them. Food, shelter, and utilities are the only items covered by assistance. Diapers are expensive and many families make tough choices between paying rent and utilities, or buying diapers. Research shows that 48% of parents delay changing diapers and 32% report re-using diapers to make supplies last longer.

The goal is to collect 40,000 diapers to support families in need in Kent, Ottawa, and Allegan counties to celebrate our 4th anniversary. We collect opened and unopened boxes and packages of new disposable diapers, used cloth diapers and cloth supplies, new cloth diapers, and new boxes or packages of wipes.

Diaper donations will be accepted from September 1 to October 1 at the following partnered drop-off locations:

We appreciate your support! Contact us at info@goldcoastdoulas.com with questions.