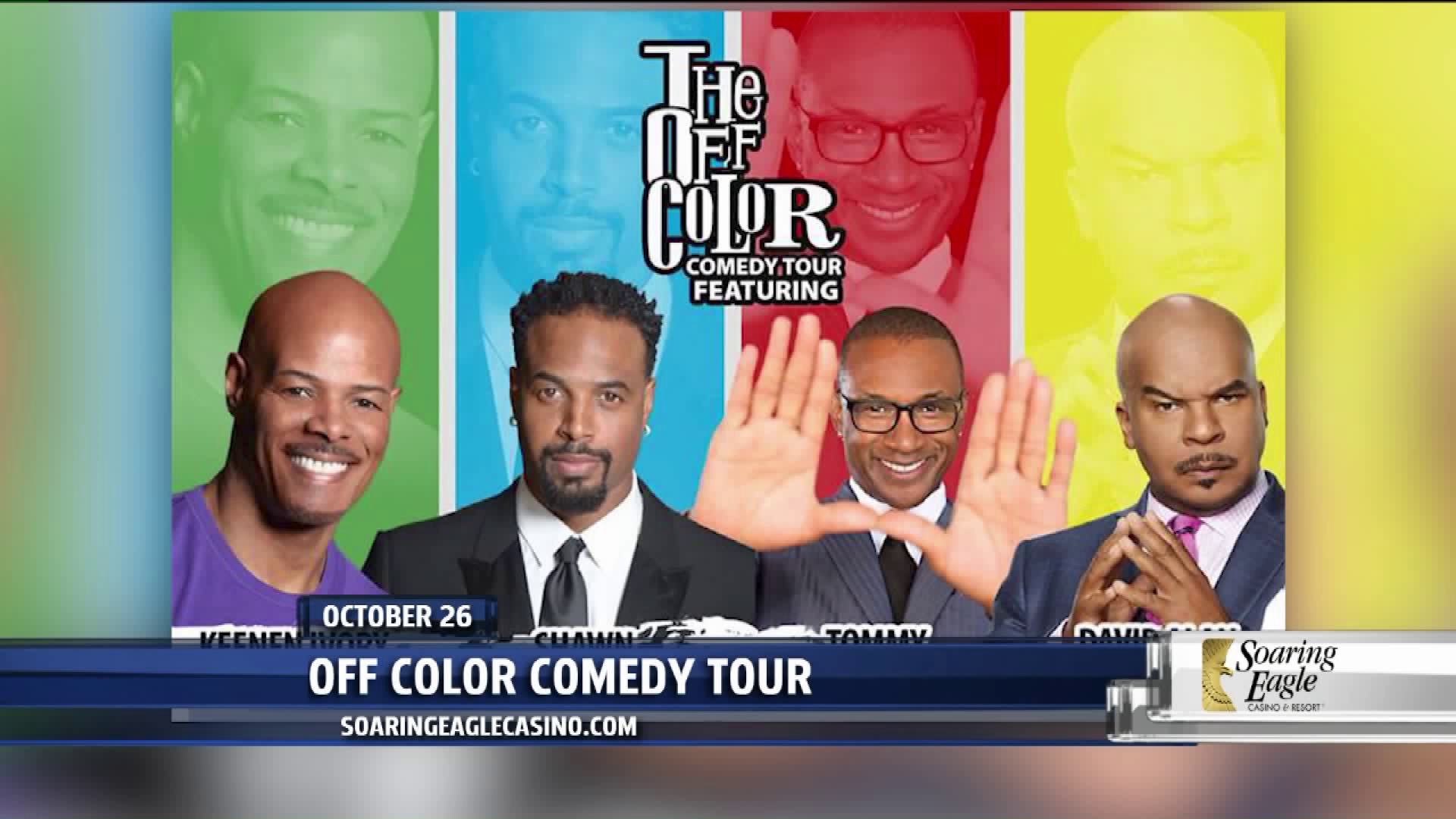 It's never too late to celebrate a birthday! At Soaring Eagle Waterpark and Hotel customers can add-on Birthday Packages. For just $19 you can add-on a birthday t-shirt, balloons, and a special card from Gizi. For just $75, get a t-shirt, balloons, a bag of candy, half-sheet cake, and a special visit from Gizi. Call (989)-817-4825 to add a room birthday package to your stay.

Steely Dan with special guest Rick Derringer taking the stage on August 30. Steely Dan is an American Jazz-rock band, founded in 1972 by core members Walter Becker and Donald Fagen. Rolling Stone has called them "the perfect musical antiheroes for the Seventies." After Becker's death in 2017, Fagen had kept the band together touring around the country. Some of their albums include "Pretzel Logic" and "Everything Must Go."

They're making a comeback around the world and they can't wait to hit the road once again. Toto: 40 Trips Around the Sun Tour will be at Soaring Eagle Casino on October 5. The American rock band formed in 1977 in Los Angeles. They are widely known for the top hits "Hold the Line", "Rosanna", and "Africa". The band has released 17 studio albums and has sold over 40 million worldwide. They've been honored with several Grammy Awards and was inducted into the Musicians Hall of Fame and Museum in 2009.

They're all coming together for a full night of laughs. On Saturday tickets are going on sale for the Off Color Comedy Tour featuring Keenan Ivory Wayans, Shawn Wayans, Tommy Davidson, and David Alan Grier. They'll take the stage at Soaring Eagle Casino and Resort on Saturday, October 26th.

Freshly added to the Soaring Eagle Concert lineup, it's Johnny Gill and Ralph Tresvanthitting the stage on October 11.

Just a reminder these tickets and all others can be purchased by going to etix.com.

If you love to golf, head to Glow Golf at Waabooz Run Golf Course on September 13. For just $50 a pair, golfers will get 9 holes with a cart, one glow golf ball, and one glow golf necklace. Space is limited for this event so call (989)-817-4802 or visit their pro shop to sign up.