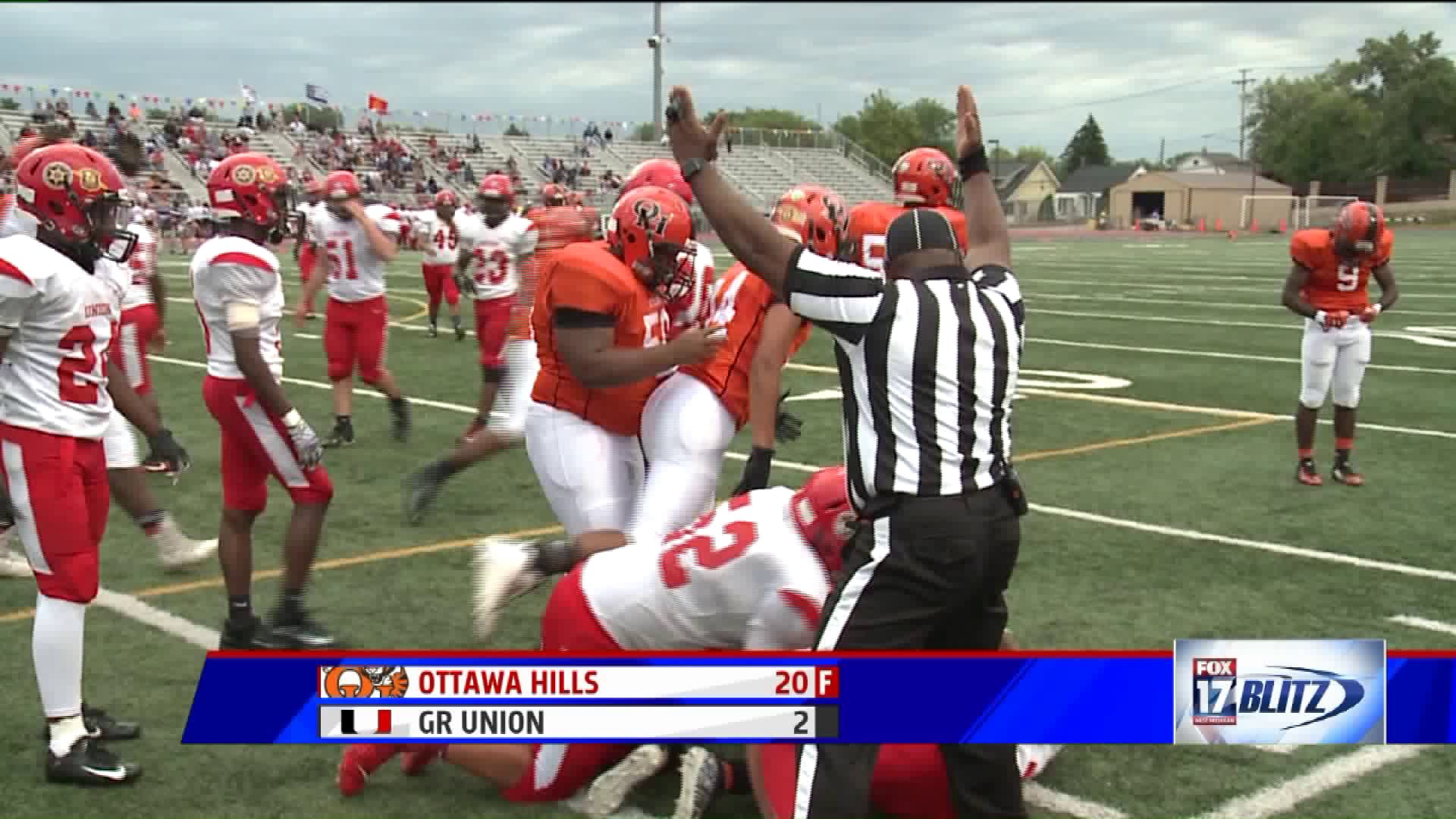 Quarterback Caleb Carson got the Bengals rolling when he scored a 1-yard touchdown on a quarterback option to take a 6-0 lead.

Ottawa Hills kept the pressure on later on by blocking a punt inside the 10-yard line and capitalizing on the next drive with another touchdown run by Carson.

Sophomore Tyrell Cross got in on the scoring in the second quarter by taking an endaround to the end zone.