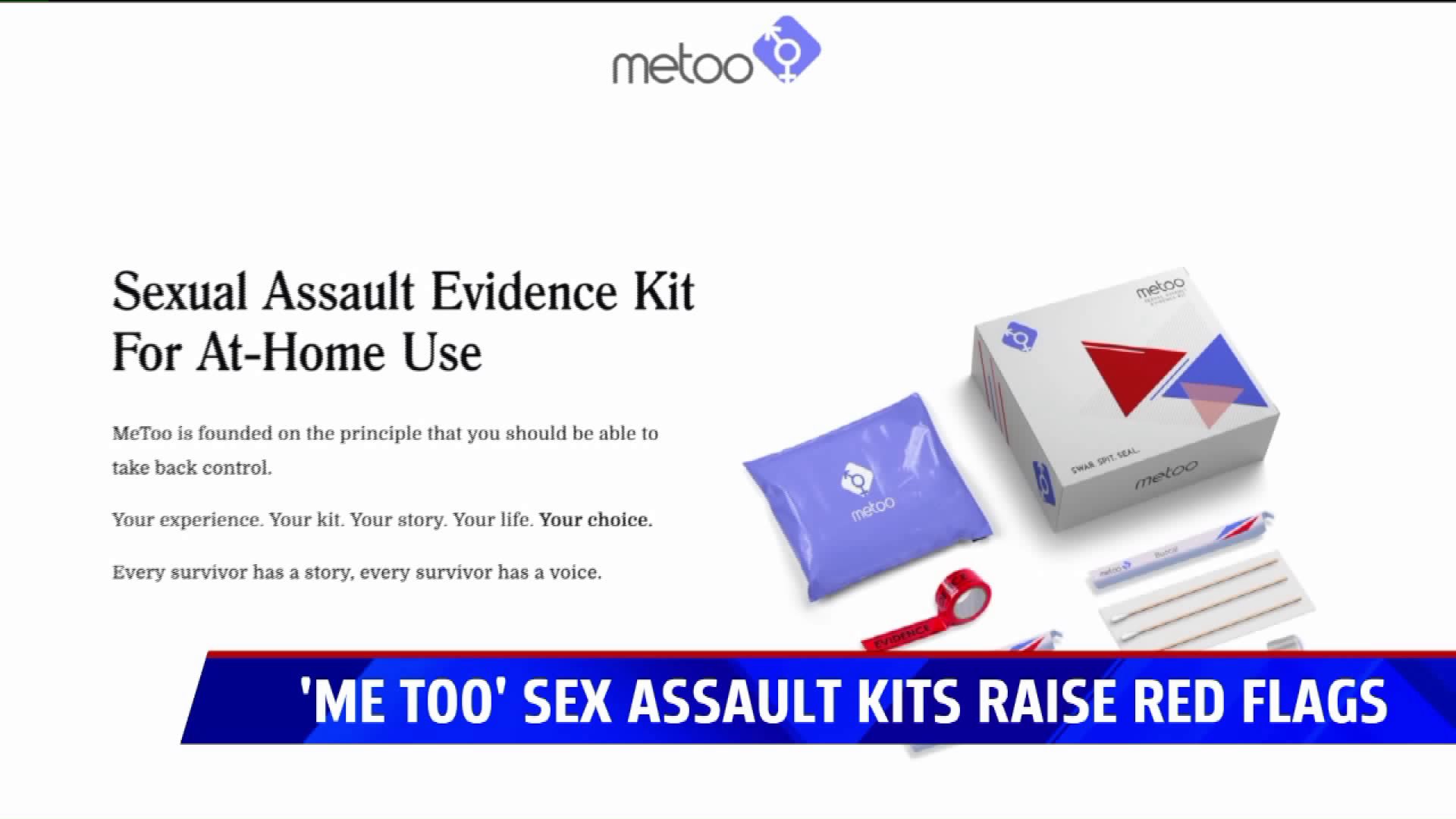 It's called the "MeToo Kit" and its slogan reads: "so long to 4-6 hour long government process, hello to MeToo kit!"

Nessel says it has no benefit to victims and is demanding it not be sold in Michigan.

Staff at the Young Women’s Christian Association say the timespan promised in the slogan is the first red flag. They say it’s a long process for some very important reasons.

"Gathering evidence is a tricky process, it involves a lot of training and it isn't just a matter of DNA, evidence gathering includes other swabs of other parts of the body," says Tom Cottrell of the YWCA of West Central Michigan.

How the "MeToo kit" works includes only three steps: swab indicated areas, spit in a cup, and seal. It's far less than what is done by professional in a medical room.

In addition, information on how to get the DNA collected with the MeToo kit to the proper authorities is never provided, meaning it's not likely to end in prosecution.

Beyond that, Cottrell says there's more to the process than collecting DNA and whether victims plan to prosecute or protect themselves the kit could end up doing more harm than good.

"The unfortunate part is with this product you're still alone and one of the things we know about surviving sexual assault is having support systems connected to that individual," Cottrell says.

FOX 17 reached out to MeToo Kits Company for comment but have not heard back. Though their website says it is only available for pre-order at this time, Nessel is made it clear it won't be allowed in Michigan.

If you need assistance you can contact the YWCA or the National Sexual Assault hotline at 1-800-656-4673.