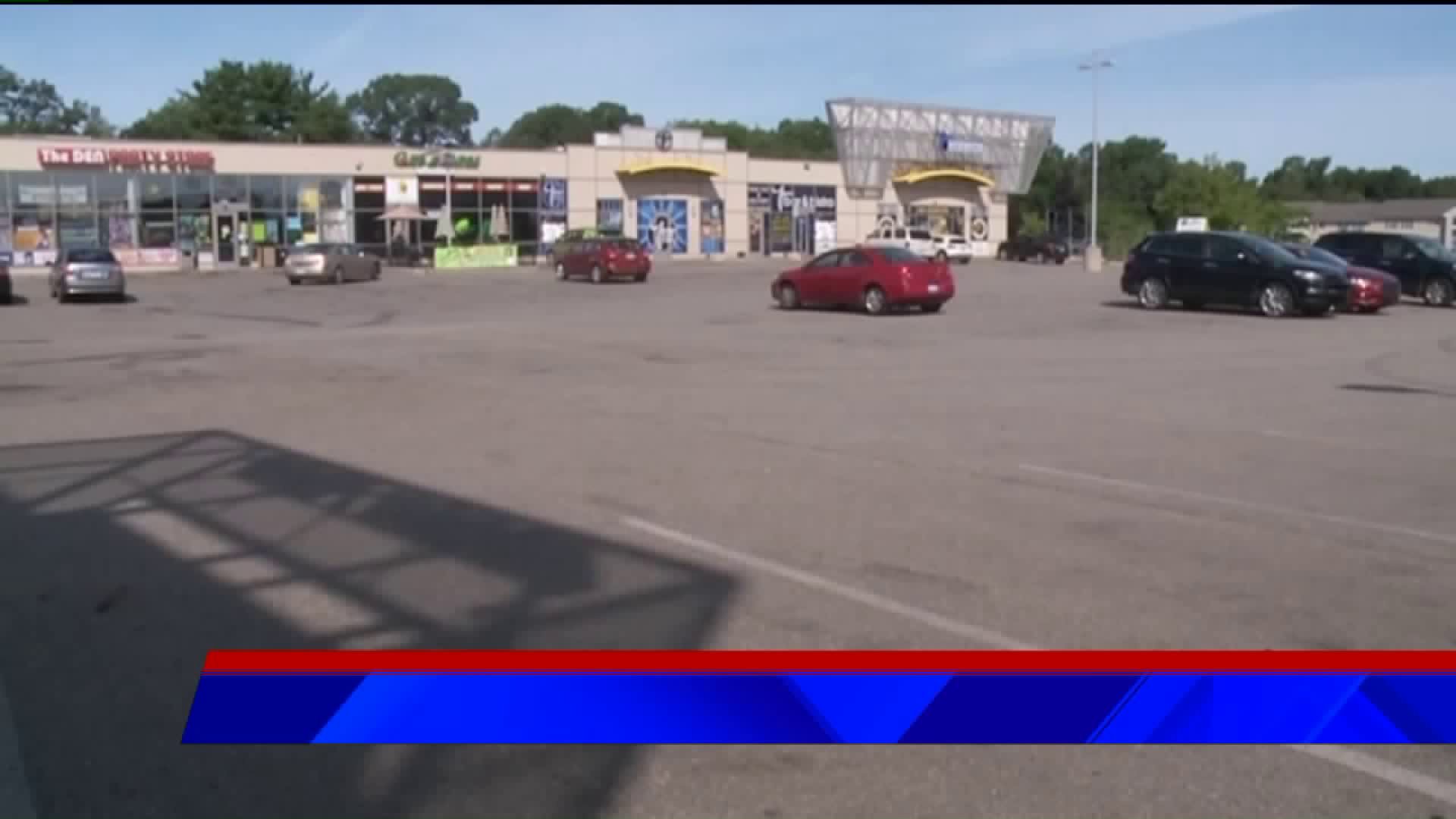 "Lord, I just pray that you would just surround this family," said Chuck Davenport, who opened the vigil with prayer.

Those that knew him also had an opportunity to write down or share their favorite memories with the 7th grader.

Some spoke about his love for football, noting how he hoped to play in college one day. Others remembered him as a bright kid with a wonderful future ahead.

His parents attended the vigil and called the community support "magnificent."

"All of the community support that we've had has just been unbelievable," said Scott Lasby, Skylar's father. "It really has been."

About 300 people including law enforcement, fellow players and community members attended the vigil.

Others took to social media to share their tributes. Judge Robert Sykes posted photos of Skylar the day he was adopted , adding he would "never forget" that day in 2011.

Skylar leaves behind eight other siblings and his two parents, Scott and Rhonda.