Hurricane Warnings issued for the Florida coastline ahead of Hurricane Dorian 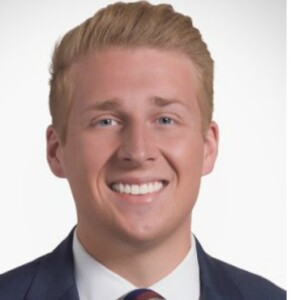 FLORIDA — As Dorian continues to cause destruction across the Bahamas, the National Hurricane Center has upgraded Hurricane Watches to Hurricane Warnings for portions of Florida’s eastern coast.

A noticeable shift west in the last model forecast on the track of Dorian has given forecasters enough confidence that winds of hurricane forces will be felt for many along Florida’s eastern coast. While the eye may never make landfall in Florida, it is now expected to get close enough to bring hurricane impacts to the coast.

As of 5 p.m. on Sunday, Hurricane Dorian has maximum sustained winds of 185 mph. Wind gusts from the storm could exceed 200 mph at times. As the storm approaches Florida, it is expected to weaken some. However, it will still likely be at least a category 4 major hurricane with sustained winds of 145 mph as it moves north along the coast.

Landfall on the coast of South or North Carolina during the middle of the upcoming week looks likely. The current forecast has Dorian making landfall here on Thursday afternoon as a category 2 hurricane with sustained winds of 105 mph.