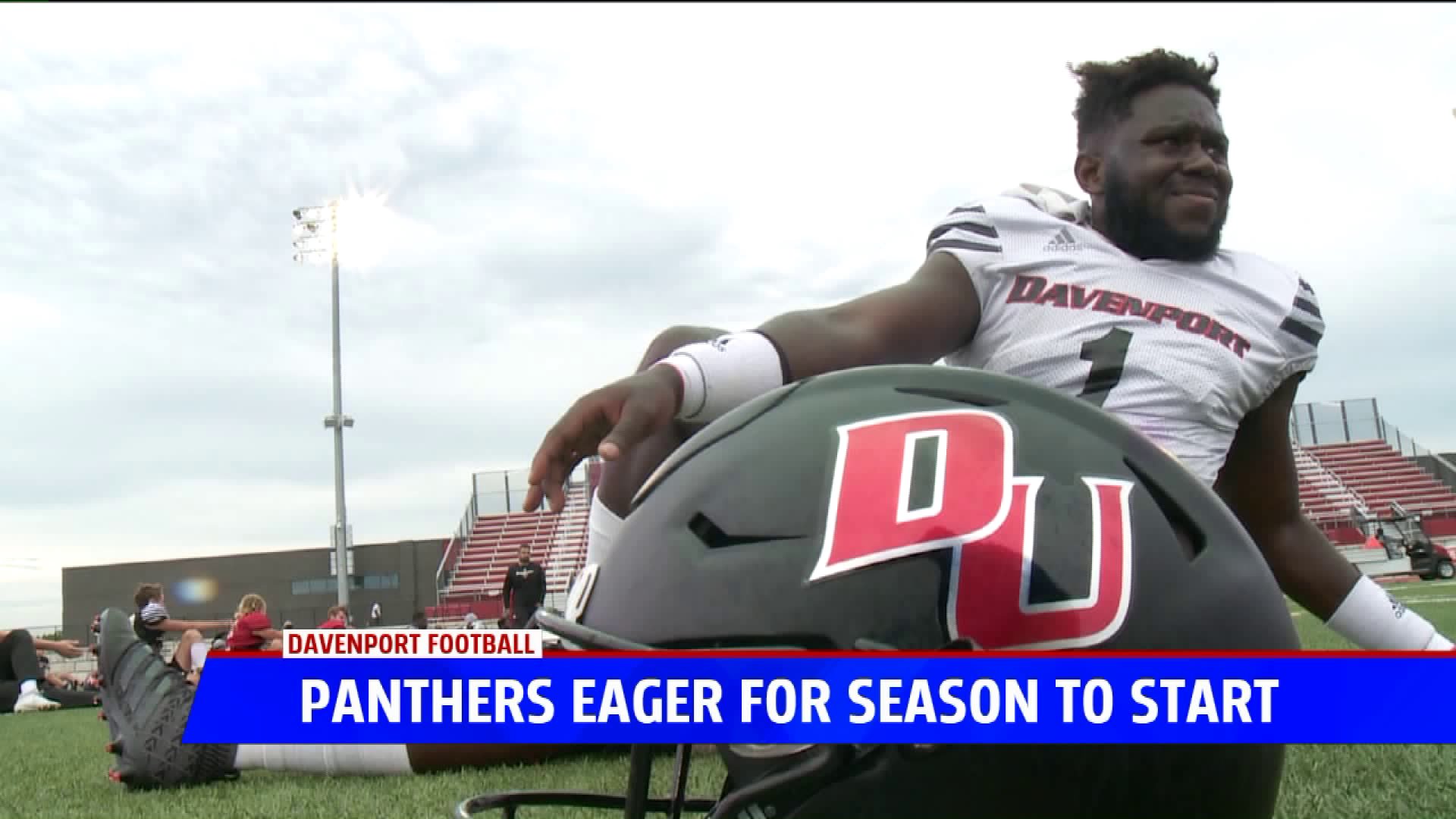 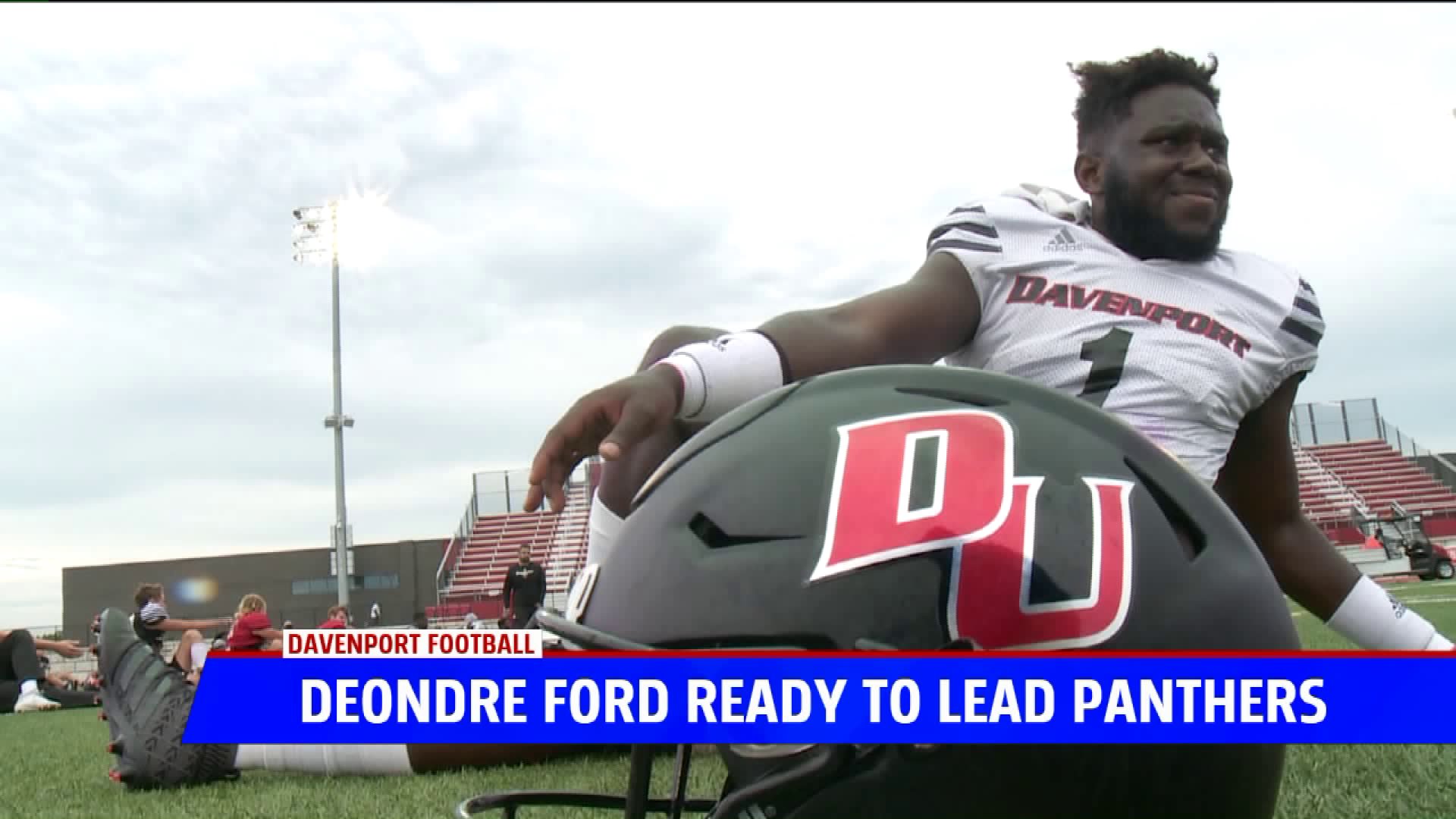 "They call me grandpa or uncle and things like that," Ford said.

Ford, 24, already has his undergraduate degree from Kansas University and is working toward his master in business administration at DU. On the field, he provides a little extra experience at a very important position.

"I just look at him and say, 'Guess what? You are going on your second deal if you were in the NFL,'" third-year Davenport head coach Sparky McEwen said. "Everyone gets a kick out of it. He is like a father figure here. He's got the experience, a very spiritual young man. These guys need that type of leader in their huddle, and they look up to him."

"Those are my brothers, and being an older guy you really can teach those guys how to be responsible," Ford added. "Giving those guys the wisdom and knowledge and understanding of the game, especially being a mentor off the field, because life is just not about football, you have to prepare for life outside of football."

More than just experience, Ford brings a lot of talent to the position as well.

"Deondre just brings another element with his arm, talent to the game," McEwen said. "He is a guy that has actually gotten some higher-level attention because of his arm ability, and his football IQ is off the charts, and his leadership, that is something at quarterback that we really look for."

Ford played two seasons at Dodge Community College, then went on to Kansas, where he was able to play just two games because of a thumb injury to his right hand.

He threw four touchdown passes for the Panthers in their season-opening win at Robert Morris last season before suffering a broken hand in the first quarter of the team's second game.

Now, at almost 100 percent, Ford is determined to not let his past injuries impact him.

"It's not a big deal," Ford said referencing his injuries. "When I am out there in the game, I really don't focus on the injury. My thing is to put this team in a great situation to be successful, That is the biggest thing for me. I just take it a day at a time with my rehabs."

Ford and Davenport do not have a game this week and will wait to open the season next Saturday, Sept. 14, at Lake Erie.