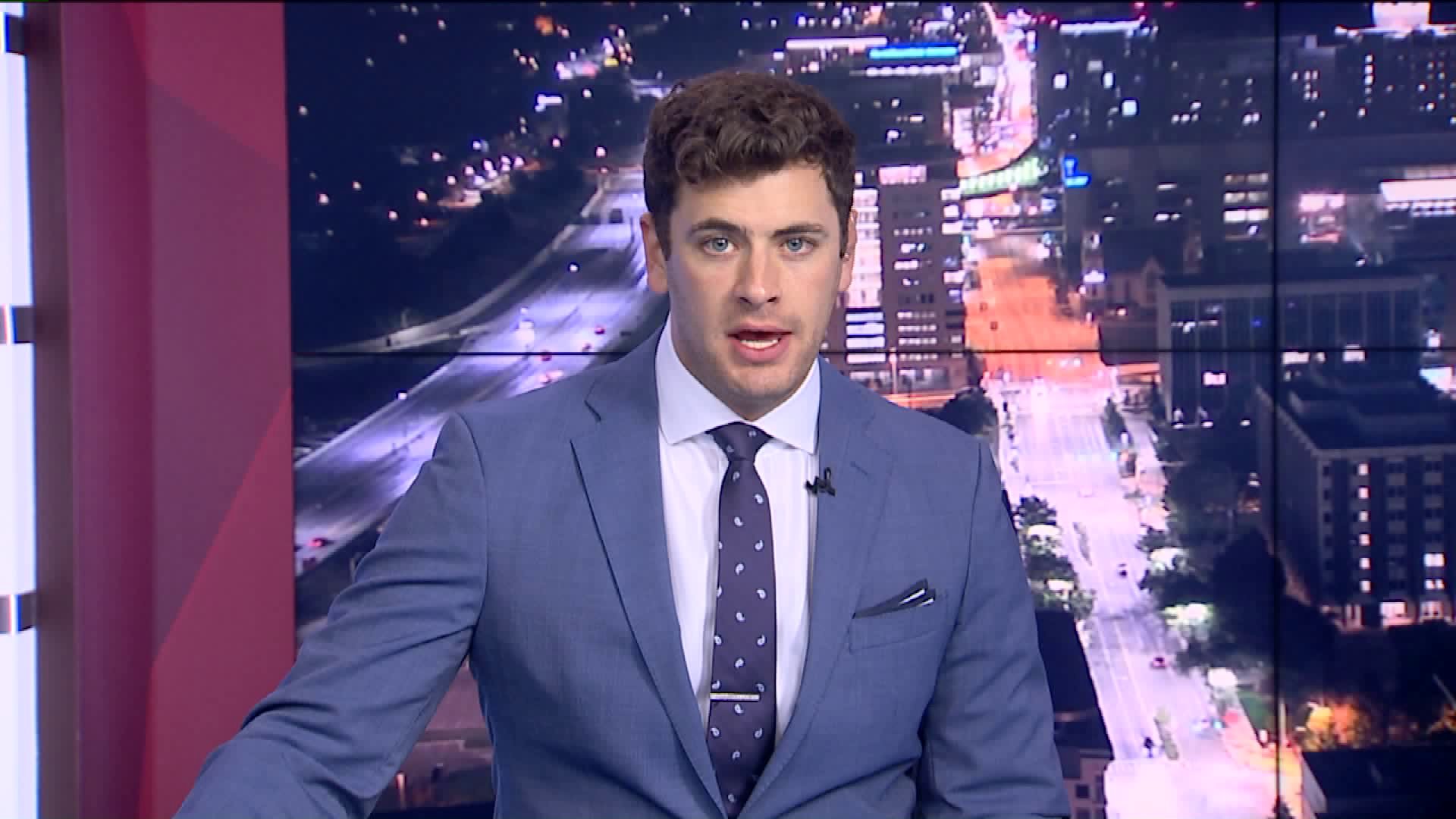 “It was one of her favorite games that she loved to play so that’s why we wanted to honor her playing Yahtzee and also raising funds for a good cause like she would do” said organizer, and son, Jeff Larabel.

Because of Ruth's love for games, the Larabels wanted to create a charity event encouraging families to participate and have fun.

Neil Bellamy, who came out to the tournament with his daughters and grandson said he will be coming back next year.

“It’s a good opportunity. I think it is one of the best ways for everyone to get together and have fun. I know we did. I’d recommend it to anybody” said Bellamy.

For some, the tournament was a good way to spend time with friends and loved ones, but for Ruth's daughter Yvonnne Race, it meant a lot more

“For me it was my way of grieving, having this Yahtzee tournament and our way of keeping the six of us kids together." Said Race. "So we’re still here as a family even without our mother and father being here as our glue. So this has helped us a lot”

Over the last two years, the Larabels raised more than $8,000 for the Gilda’s Children Grief Program.