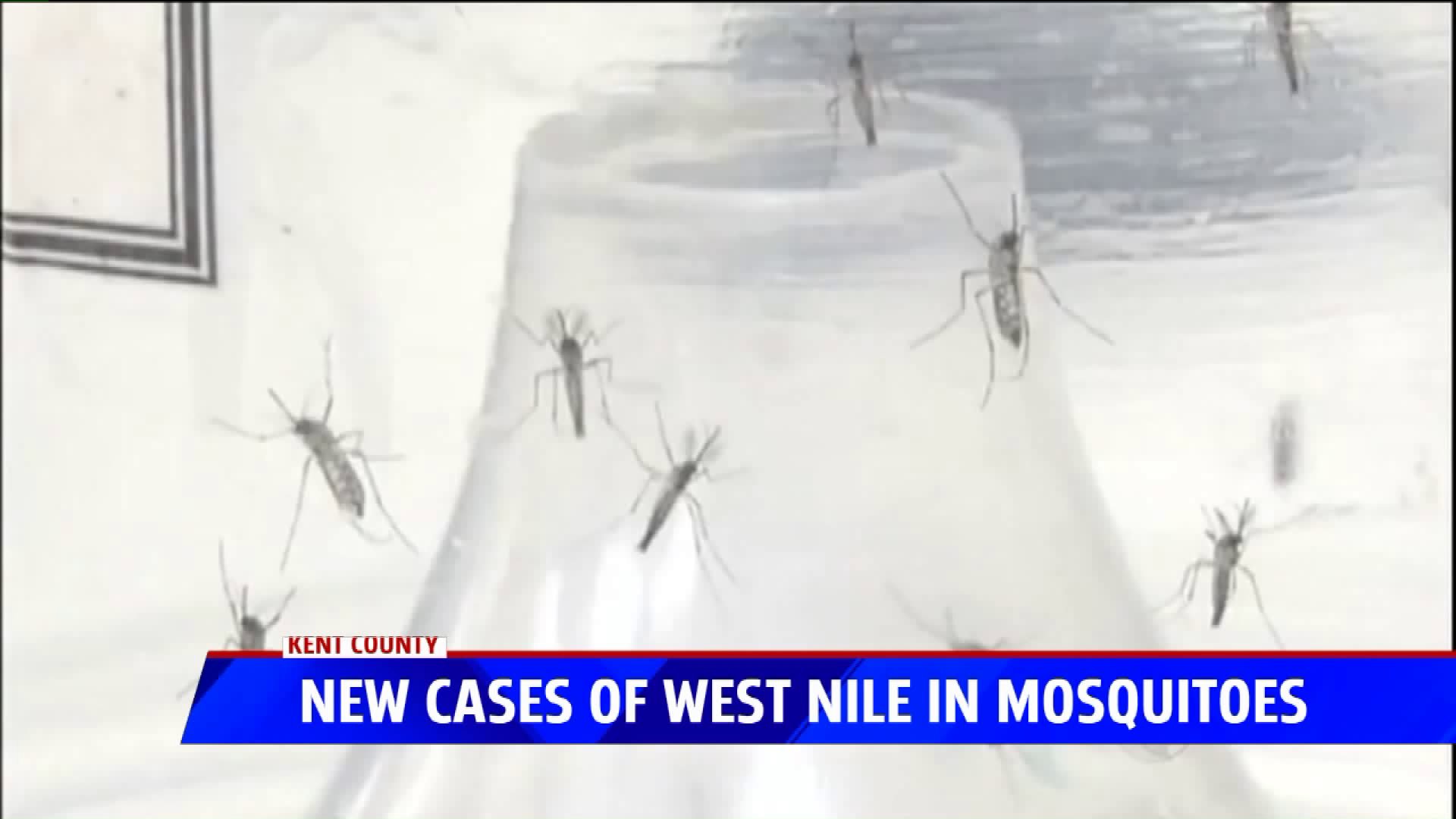 GRAND RAPIDS, Mich. -- After mosquitoes with West Nile were discovered in Kent County, one Grand Rapids man is reflecting on his own journey after being diagnosed with the virus.

Al Walczak, from Grand Rapids, was diagnosed two years ago in 2017. His symptoms began as flu-like, then worsened.

"I was eventually submitted into the ICU," said Walczak. "But that's something I don't really remember very well because I was just sort of delirious."

He spent five months in the hospital recovering and has continued therapy since.

"Things started to come back," said Walczak. "It took an awful long time. It was a long time before I was able to move anything."

Walczak can move his upper body and make minor movements with his legs, but still has to use a wheelchair. He hopes one day he can gain control like originally.

Walczak is warning others to take the virus seriously and stay protected. The Kent County Health Department says five zip codes in the county have been detected with mosquitoes carrying the virus.

"I would have never thought that this would happen, ever. It did," said Walczak. "One thing I would want people to know is don't think that it would never happen because anything can. The other thing is that I wouldn't want people to be too paranoid either because to the extend that I have been impacted by this disease is a very, very small percentage of people."