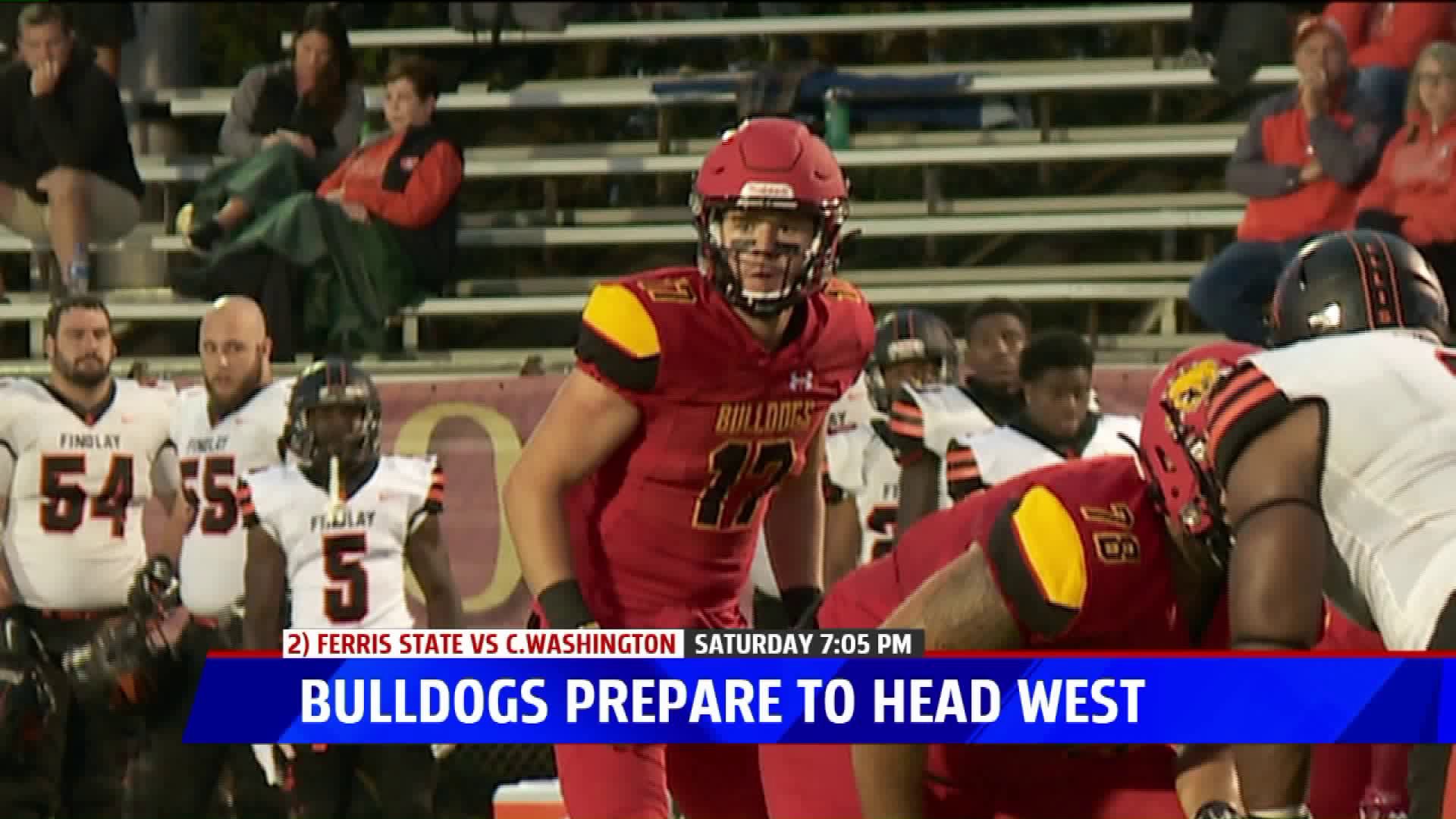 The Bulldogs take on Central Washington on Saturday 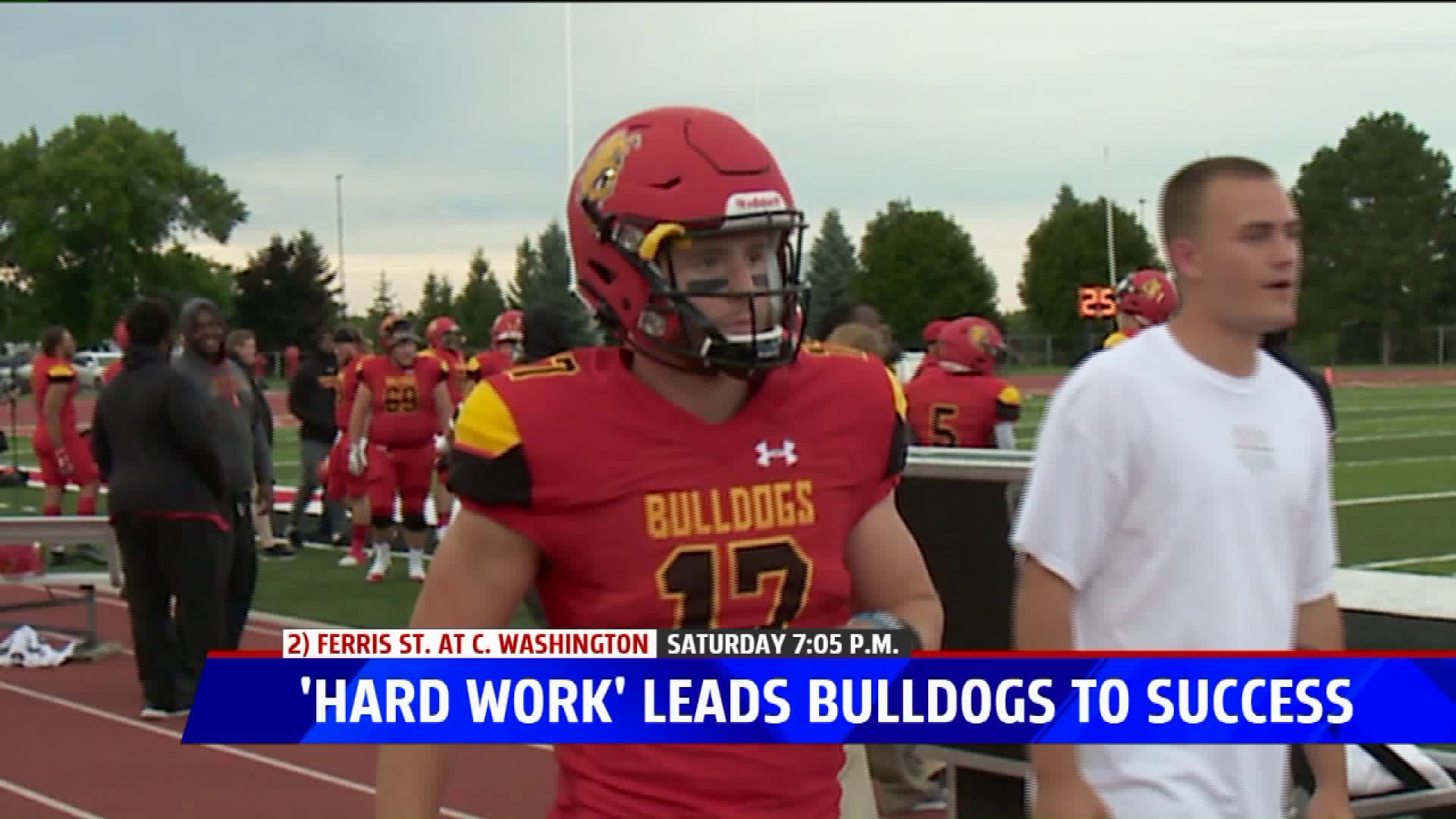 BIG RAPIDS, Mich. -- Travis Russell has had to be ready to play as backup quarterback many times during his college career at Ferris State.

That includes last week in the Bulldogs season opener against Findlay.

Russell, completed 15 of 24 passes for 228 yards with a touchdown and an interception in a 24-23 win. He was also the team's leading rusher with 61 yards and a touchdown.

"I really think the number one most valuable lesson I have learned through the game of football in college is there is no shortcut for hard work," Russell said. "You got to put time in and put a lot of work in the summer if you want to get something out of it, and I believe that has been the case here with this program and why we have seen success: because we have worked so hard to build it up, but also it is going to be a good valuable lesson that takes some of us beyond football and to do good things in life."

Russell will likely be the team's starter this week as Ferris heads west to play Central Washington.

"Distance really hasn`t been an issue for us." head coach Tony Annese said. " It has never been an issue and we are looking forward to the challenge in Washington State."

We have won as many games on the road as we have won here at home.

The Wildcats (0-1) lost their season opener to Division 1 Idaho last week, 41-31, in a game they led in the second quarter.

Kickoff Saturday is scheduled for 7:05 p.m. The game will air on ESPN3 as it is the NCAA Division II national game of the week.