Events in West Michigan to honor victims of 9/11 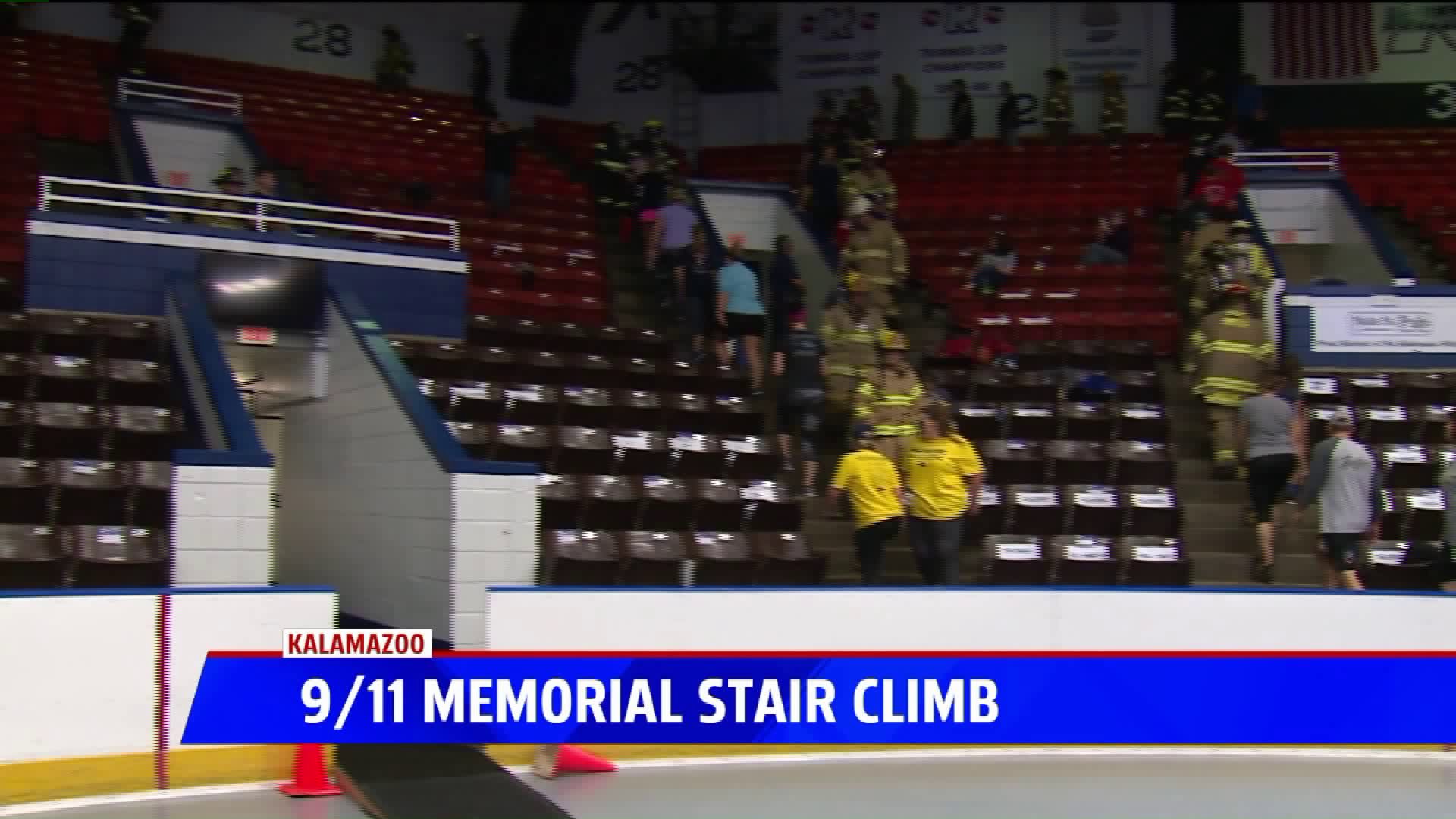 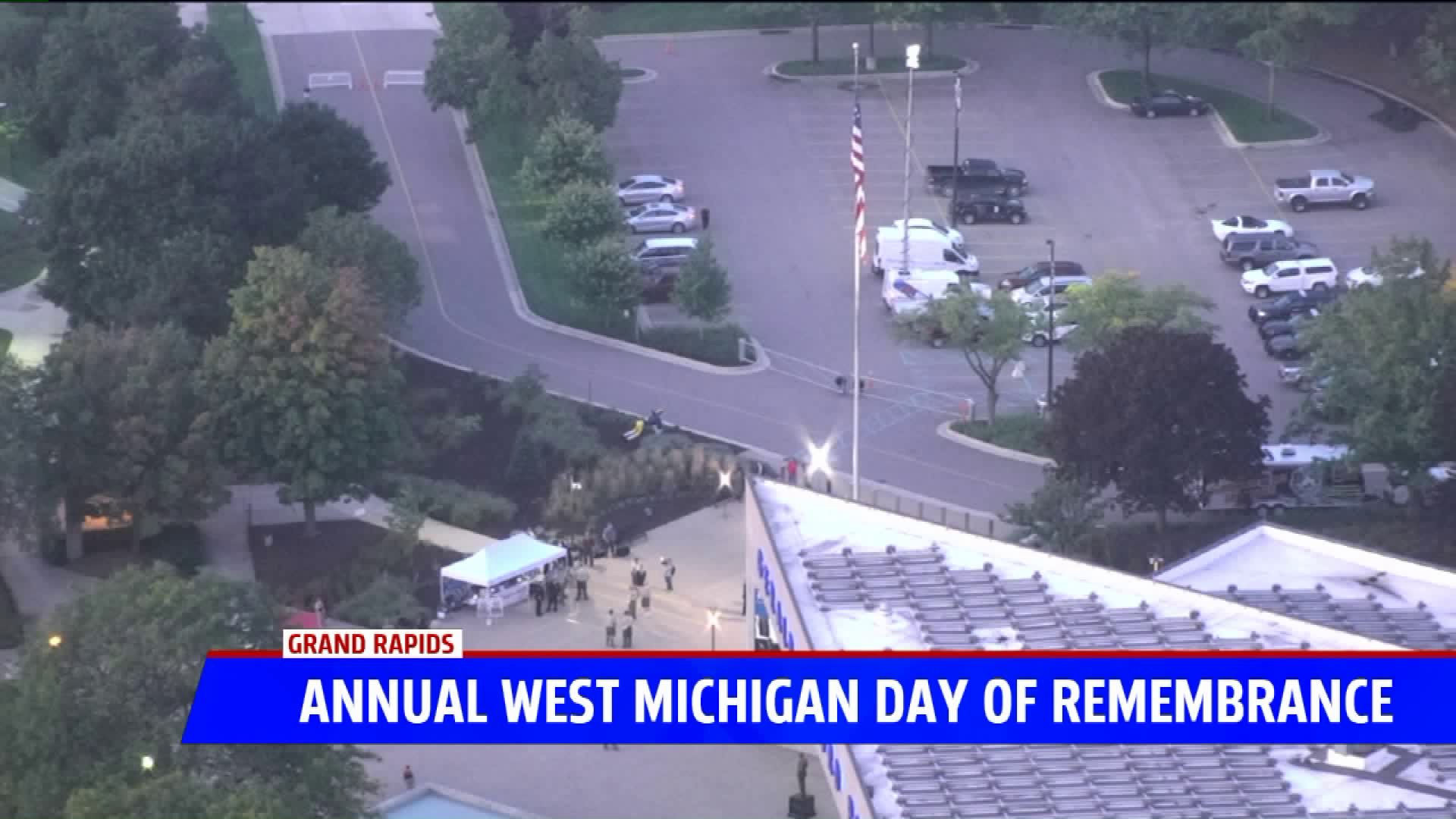 WEST MICHIGAN– It’s hard to believe but Wednesday marks 18 years since the 9/11 attacks and there are events happening around West Michigan to honor the victims.

The annual Day of Remembrance and Scout Salute is taking place at the Gerald R. Ford Presidential Museum today.

Mike Ford, the son of President Ford, will commemorate the anniversary of the terrorist events of September 11, 2001 in Grand Rapids at 6:45 p.m.

For the 18th year, the  President Ford Field Service Council, Boy Scouts of America will lead  the West Michigan community in a day-long “Scout Salute” at the GRFPM on Sept. 11 to pay respect to all those who died during the terrorist attacks. At sunrise and sunset color guards from the Grand Rapids Police and Fire Departments will lower and raise the flag outside of the museum to commemorate the opening and closing of day’s events.

Other family friendly activities include demonstrations inside the Grand Rapids Fire Department’s smoke house, an opportunity to place a flag at Ah-Nab-Awen Park to honor those who lost their lives on September 11, a visual comparison of the devastation in New York City as compared to the city of Grand Rapids, police officers with their canine partners, the Kent County Sheriff’s Department horse mounted patrol, and hands only CPR training.

More than 150 people and 2 dozen fire departments from Southwest Michigan will be participating in the 9/11 Memorial Stair Climb at the Wings event Center in Kalamazoo.

It's an annual event the firefighters host each year to honor and remember the fallen heroes of 9/11.

Last year, the event raised about $10,000, which raises money for the National Fallen Firefighters Foundation, which supports families of fallen firefighters.

Registration starts at 7 a.m. and costs $35 and the stair climb begins at 9 a.m.

Participants will be climbing 110 floors, the equivalent of what firefighters faced on 9/11 inside the World Trade Center. Firefighters will also be wearing their full gear, which weights up to 60 pounds, to honor those fallen heroes.