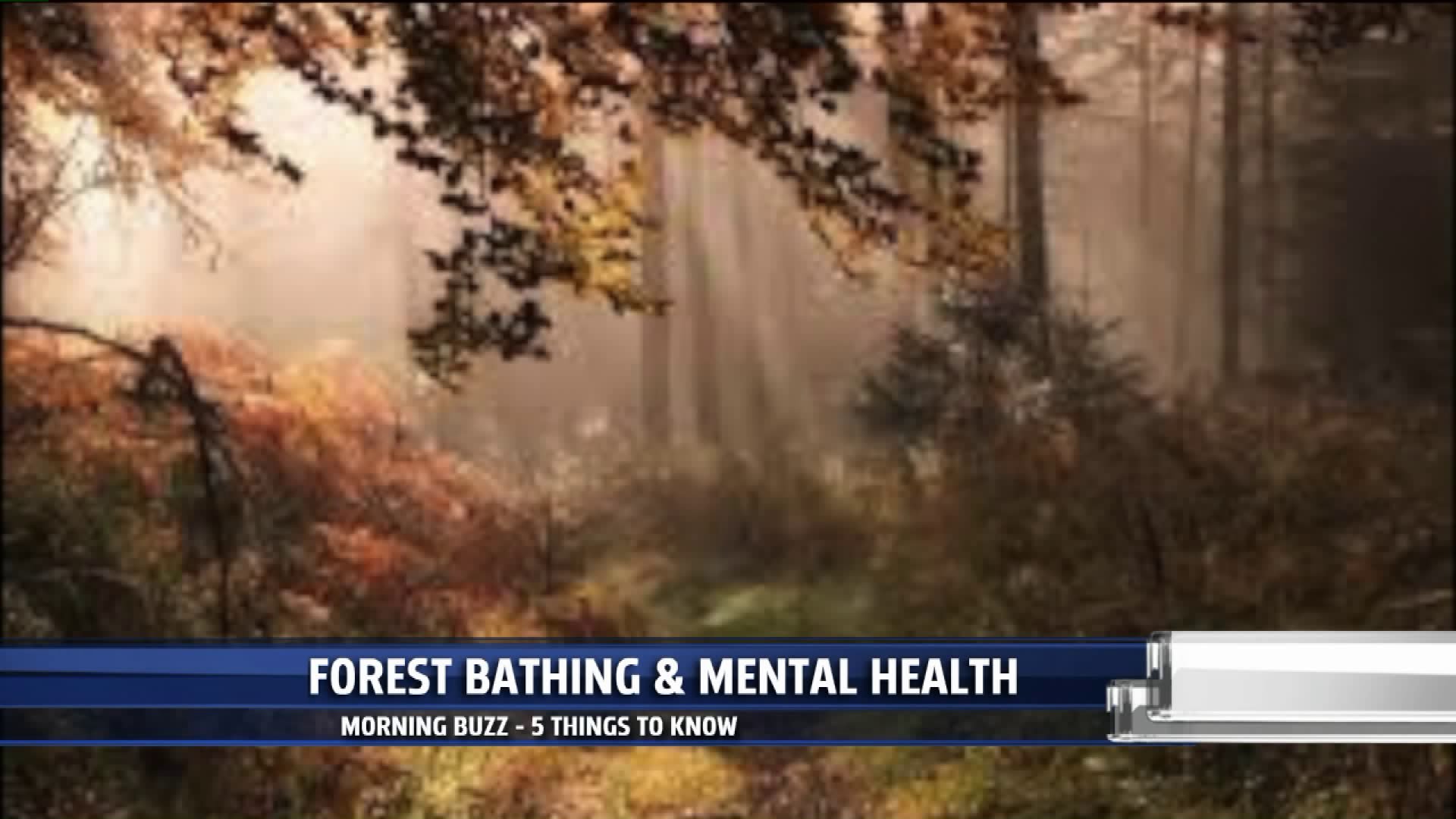 As the full moon closest to the autumn equinox- the beginning of fall- it's known as the Harvest Moon.

It was given that name because it provides extra light in the evenings, meaning extended harvest times for farmers.

The last time the Harvest Moon fell on Friday the 13th was back in October of 2000.

The non-profit celebrated with a ribbon-cutting ceremony on Thursday.

The 30,000-square-foot facility is located on Leonard, near Perkins Avenue in Grand Rapids. It will allow the organization to serve 15,000 children, nearly double the number they currently serve.

Much of the food will come directly from the 10-acre sustainable farm on the same property.

3. Walk For Wishes is moving locations for its event this weekend. Instead of being held at John Ball Park like previous years, they're holding this year's event at Robinette's.

There are more than 600 people preregistered for Saturday's event, and there's still plenty of room for you to take part.

While you're there, you can even walk through the apple orchard. All proceeds benefit Make A Wish Michigan.

For more information, visit the Walk for Wishes website.

4. People who read before bedtime are doing themselves some real good!

A new study says people who read before turning in sleep better, eat better, and even make more money. The website "Sleep Junkie" surveyed 1,000 people about their bedtime routines.

The survey found people who read before bed earned $3,000 more a year than those who don't.

5. There's a new trend growing among thousands of people. It's called Forest Bathing, and it's not about taking care of personal hygiene, but more so mental health.

It allows people to be bathed in nature as people soak in the trees and become one with the elements. Scientists say Forest Therapy improves mood, and memory while lowering cortisol levels and blood pressure.

For those who want to try it, it's suggested people leave all distractions behind like cell phones and other devices.