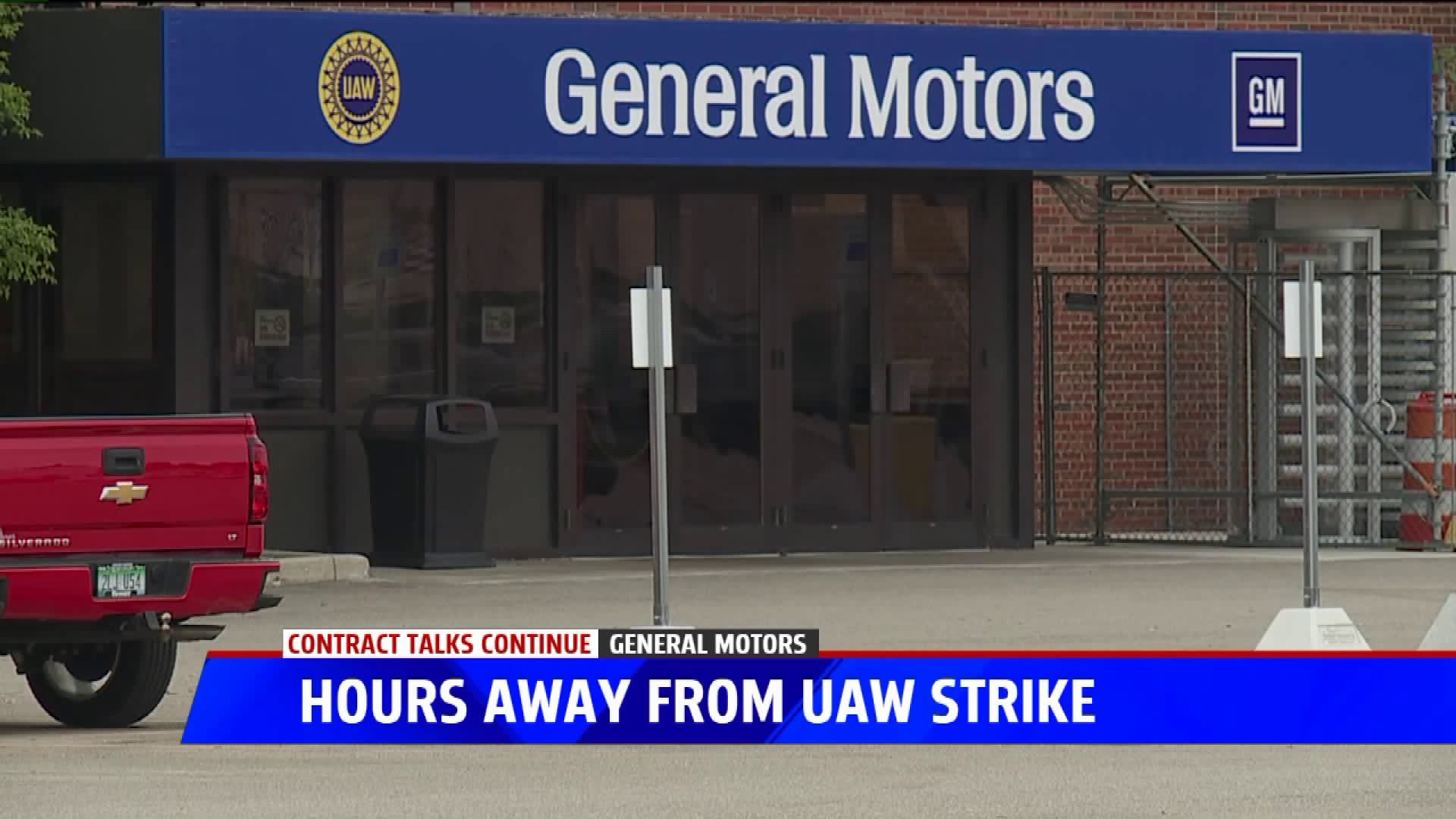 UAW-represented janitors were the first to go on strike early Sunday.

"UAW helped rebuild General Motors when they were near extinction, now they’ve reached record level profits," the union said in a statement Sunday. "If GM refuses to give even an inch to help hard-working UAW members and their families then we’ll see them on the picket lines tonight." 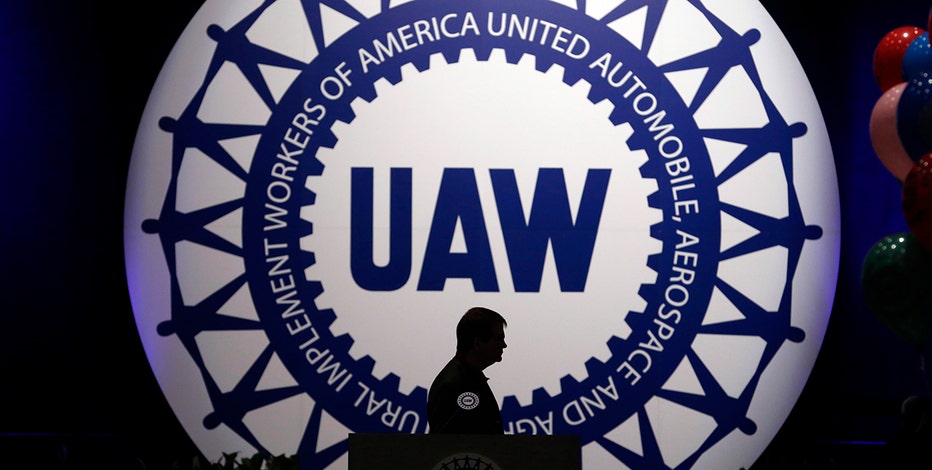 Bloomberg's Best Photos 2014: Bob King, president of the United Auto Workers (UAW), is silhouetted as he stands at the podium during the UAW 36th Constitutional Convention at the Cobo Center in Detroit, Michigan, U.S., on Wednesday, June 4, 2014.

The roughly 850 janitors, who are employed by Aramark but represented by the UAW, walked off the job at eight GM plants in Michigan and Ohio after the two sides failed to come to terms on a contract extension following 18 months of negotiations. Major concerns for the janitors range from caps on health insurance and wages to vacation time and 401(k) plans, according to the union.

“We have contingency plans in place to cover any potential disruptions,” GM said in response to the janitors strike.

The Detroit Free Press reported that union-represented GM workers “reluctantly” crossed picket lines Sunday set up by the UAW after the union told its autoworkers to report for work on Sunday in spite of the Aramark strike.

But after a 10 a.m. meeting, Dittes announced the decision to strike.

“While we are fighting for better wages, affordable quality health care, and job security, GM refuses to put hard working Americans ahead of their record profits of $35 billion in North America over the last three years. We are united in our efforts to get an agreement our members and their families deserve.”

On the other side of the table, GM said they are prepared to “negotiate around-the-clock” until a tentative labor agreement is reached.

“We continue to work hard on solutions to some very difficult challenges. We are prepared to negotiate around the clock because there are thousands of GM families and their communities — and many thousands more at our dealerships and suppliers — counting on us for their livelihood," General Motors said in a statement.