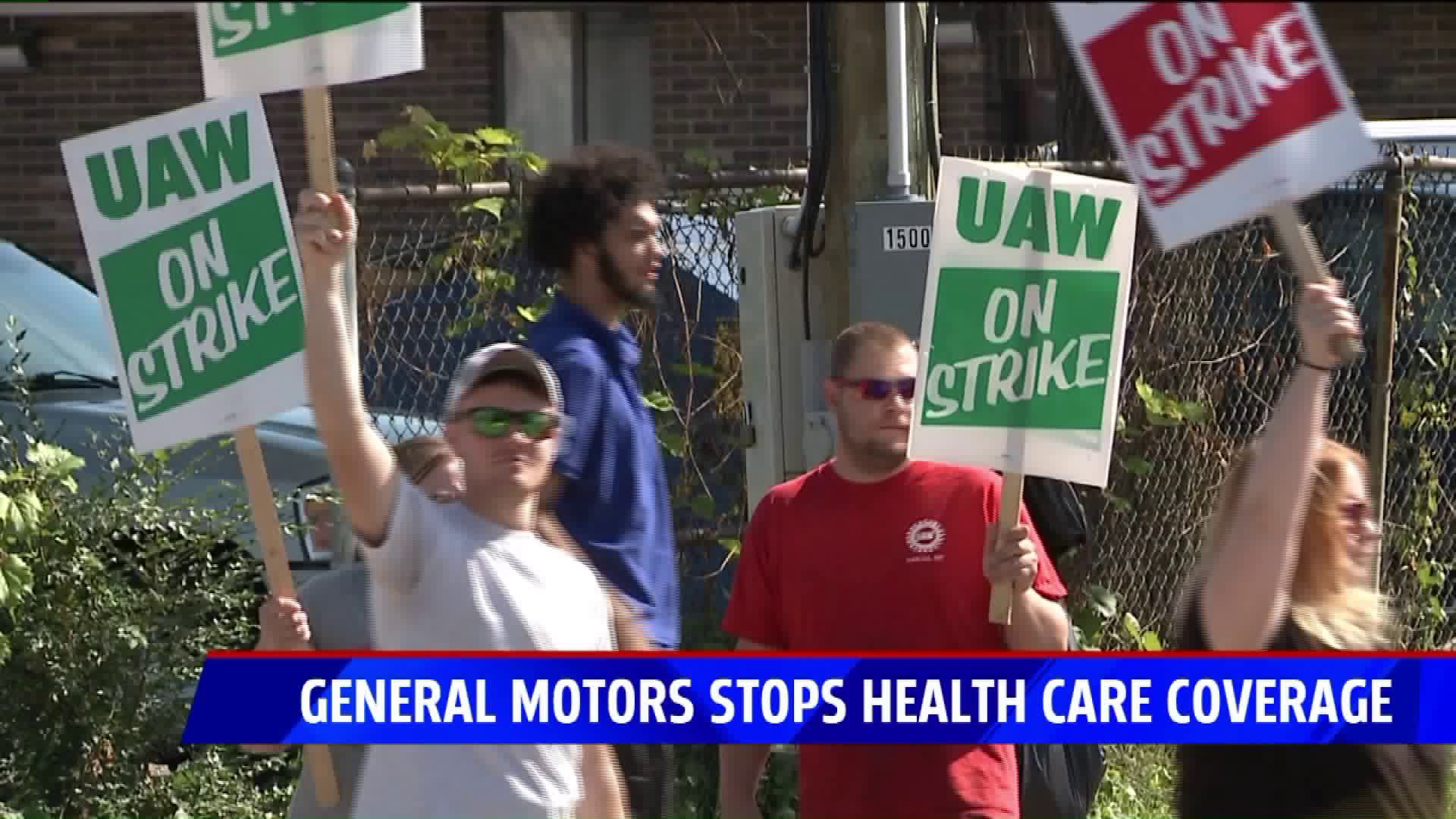 GRAND RAPIDS, Mich. — United Auto Workers and General Motors will likely come to an agreement before the strike reaches its third week, according to the director of supply management research at Grand Valley State University.

Brian Long said the current strike is unlike those of decades ago as far as its impact on the local economy.

“If you went back 15 years ago or so, this strike would have a much bigger impact than it’s going to have right now," Long said. "Again, because local auto suppliers have generally diversified themselves among a wide variety of manufacturers.”

Long said the strike may be beneficial for local auto part companies whose employees have had to work overtime to accommodate all of its contracts, so without GM workers to keep the factories going, those local companies have time to catch up to its workload.

Unlike decades past, not all auto part companies get the majority of its orders from GM, according to Long.

“We don’t have that many people, though devoted to GM contracts in this area like we used to," Long said. “There’s others that are 30 to 40% to General Motors and of course, they are going to start to feel a pinch. At some point, they are going to have to start laying off workers if in fact, this strike continues.”

On the second day of the strike, GM said it will not be paying for the health care of workers while they are on strike. Those workers will now have to enroll in a Consolidated Omnibus Reconciliation Act (COBRA) program that will be paid for with the UAW strike fund.

The strike fund will already be used to pay the tens of thousands of workers $250 per week starting on the eighth day.

Long said he's confident the strike will come to an end shortly after that strike fund kicks pays out its weekly stipends.

“It looks as though this could be one of those strikes that lasts like about two weeks," Long said. "Nothing like the strikes we had 40 years ago or so but still enough that we feel a pinch and you’re gonna have some people that are going to start to miss paychecks and that will of course affect the entire community.”

As of Tuesday afternoon, local union leaders told FOX 17 they are not allowed to speak to media.