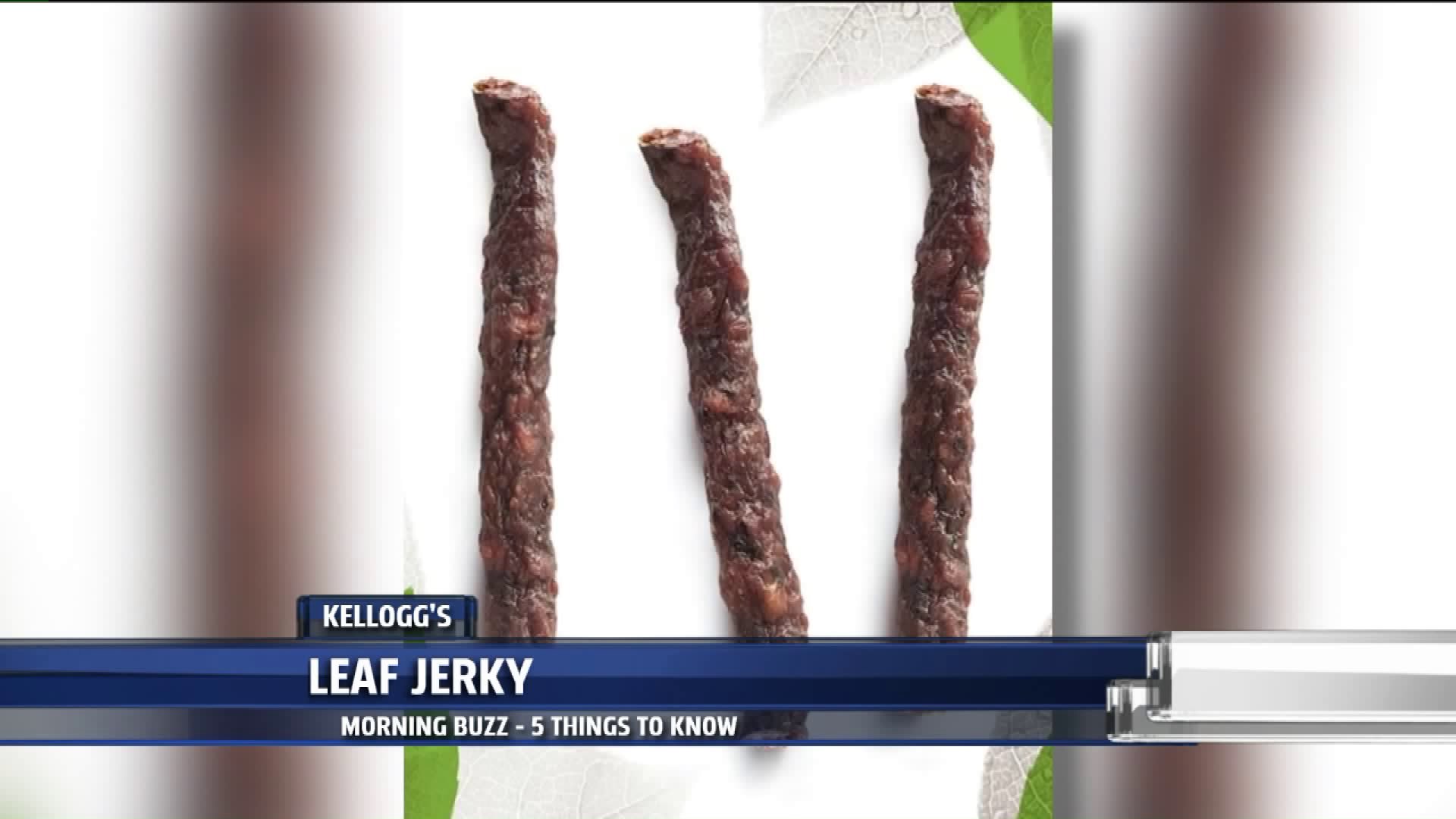 1. An indoor tropical paradise in downtown Grand Rapids is opening soon. October 19 is the day doors open for Max's South Seas Hideaway, a new tiki-themed restaurant will open on Ionia.

Guests will have a variety of fully immersive dining and drinking options: at one of three custom bars. Drinks include classics like the Mai Tai and Zombie, along with specialty cocktails created just for Max's.

To learn more go to maxstiki.com.

2. They're just four weeks away from their home opener, and the Grand Rapids Griffins just installed their new decal.

Crews put it up on the front windows of the Van Andel Arena yesterday. It only took about two hours to get it done.

The team's opener is October 11.

3. People are waiting upwards of two hours to get their hands on items marked 75 percent off at the Belding Goodwill Store.

It has been open for four years but will shut down this Saturday, September 21. The company says it's the "best choice for their mission."

Goodwill is offering to transfer the 11 employees to another location, and they're clearing out inventory.

The other 18 stores in the Greater Grand Rapids area will remain open.

The savory snack is soy-based, 100 percent vegan and packed in a single portion for the perfect on-the-go treat.

Leaf Jerky will first be available in cracked pepper and herb, but there are more flavors in development.

The company plans to launch the product in select markets later this year and expand the rollout in 2020.

5. Love tea? Research shows it could keep your mind sharp as you age.

In a new study, researchers analyzed the brain functions of 36 adults, aged 60 or older. Participants who reported drinking at least four cups of green, black, or oolong tea, a week, for about 25 years had more organized and connected brain regions.