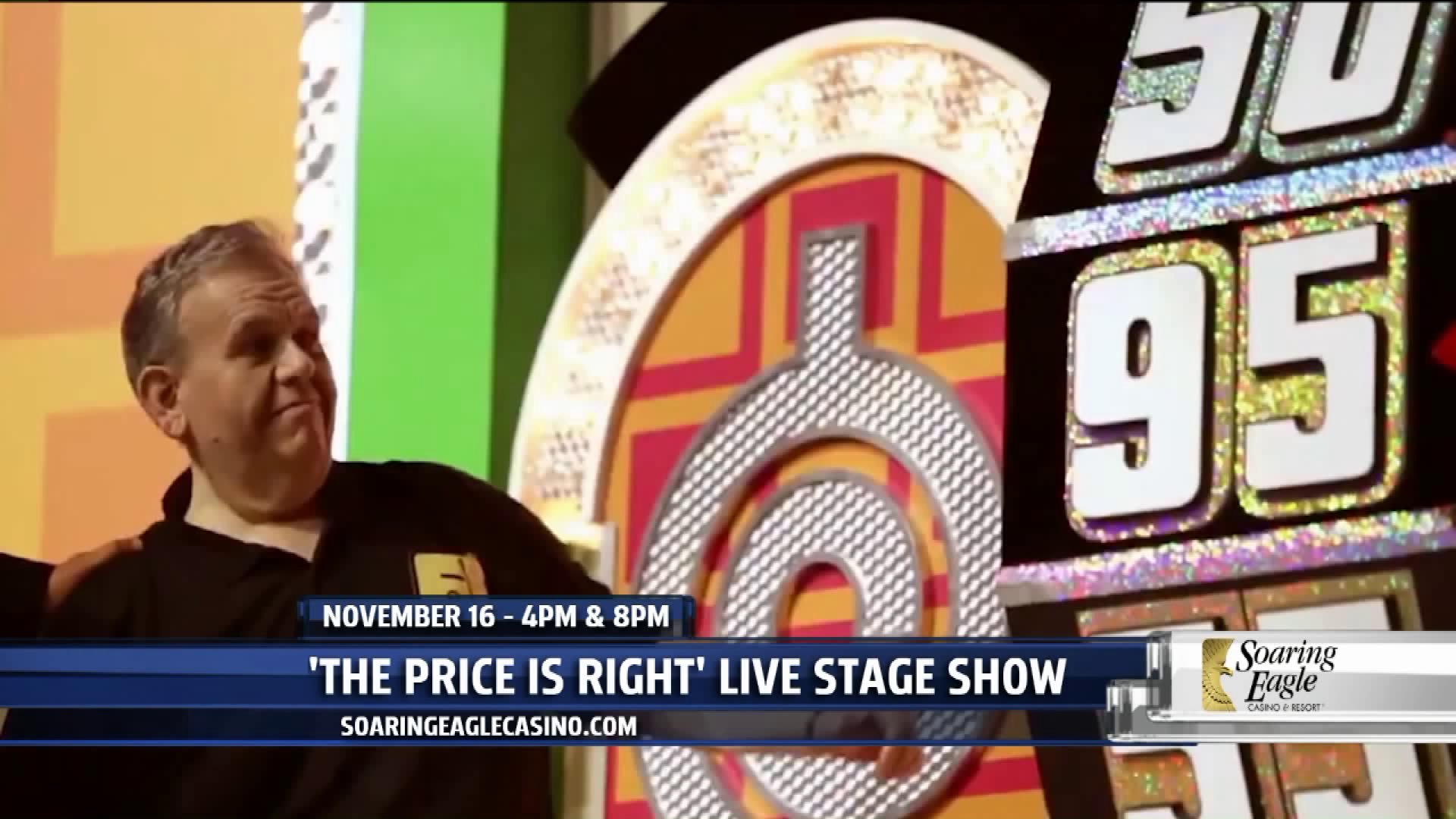 Soaring Eagle Waterpark and Hotel is celebrating National Pepperoni Pizza Day all weekend long! In the activity room, kids can make a variety of crafts like a paper plate pizza, a pizza party hat, and take part in a pizza party scavenger hunt. Plus there will be glitter tattoos available for just $5, storytime with Nokomis, and food-themed movies like "Ratatouille" and "Cloudy With a Chance of Meatballs."

Or head to the waterpark next weekend to Renaissance Weekend. On September 27 and 28 kids can build a crown and build a pipe cleaner dragon, get glitter tattoos, and watch "Tangled" and "How To Train Your Dragon."

Toto is making a comeback around the world and they're ready to make a stop at Soaring Eagle Casino. Toto: 40 Trips Around the Sun Tour will be at Soaring Eagle Casino on October 5. The American Rock Band formed in 1977 in Los Angeles. They are widely known for the top hits "Hold the Line", "Rosanna", and "Africa." The band has released 17 studio albums and has sold over 40 million worldwide. They've been honored with several Grammy Awards and was inducted into the Musicians Hall of Fame and Museum in 2009.

Johnny Gill and Ralph Tresvant are hitting the stage on October 11.

For more mature audiences, get ready to see some of the most gorgeous men alive sing, dance, and more at HUNKS, the world's foremost exotic male dance show. Ladies from all over the world have seen the Hunks perform, and it's a great way to celelbrate ladies' night, a birthday, or a bachelorette party. They'll be making audiences swoon on the Soaring Eagle stage on November 15.

Soaring Eagle wants you to come on down! You could be the next contestant on The Price Is Right Live Show. On November 16, you can get a front-row seat to everyone's favorite game show. If you're lucky enough to be called down, you'll have a chance to win a share of the more than $10 million in cash and fabulous prizes. Contestants will play favorites like Plinko, Cliffhangers, The Big Wheel, and even the Fabulous Showcase. Plus, lucky audience members can win prizes right in their seat.