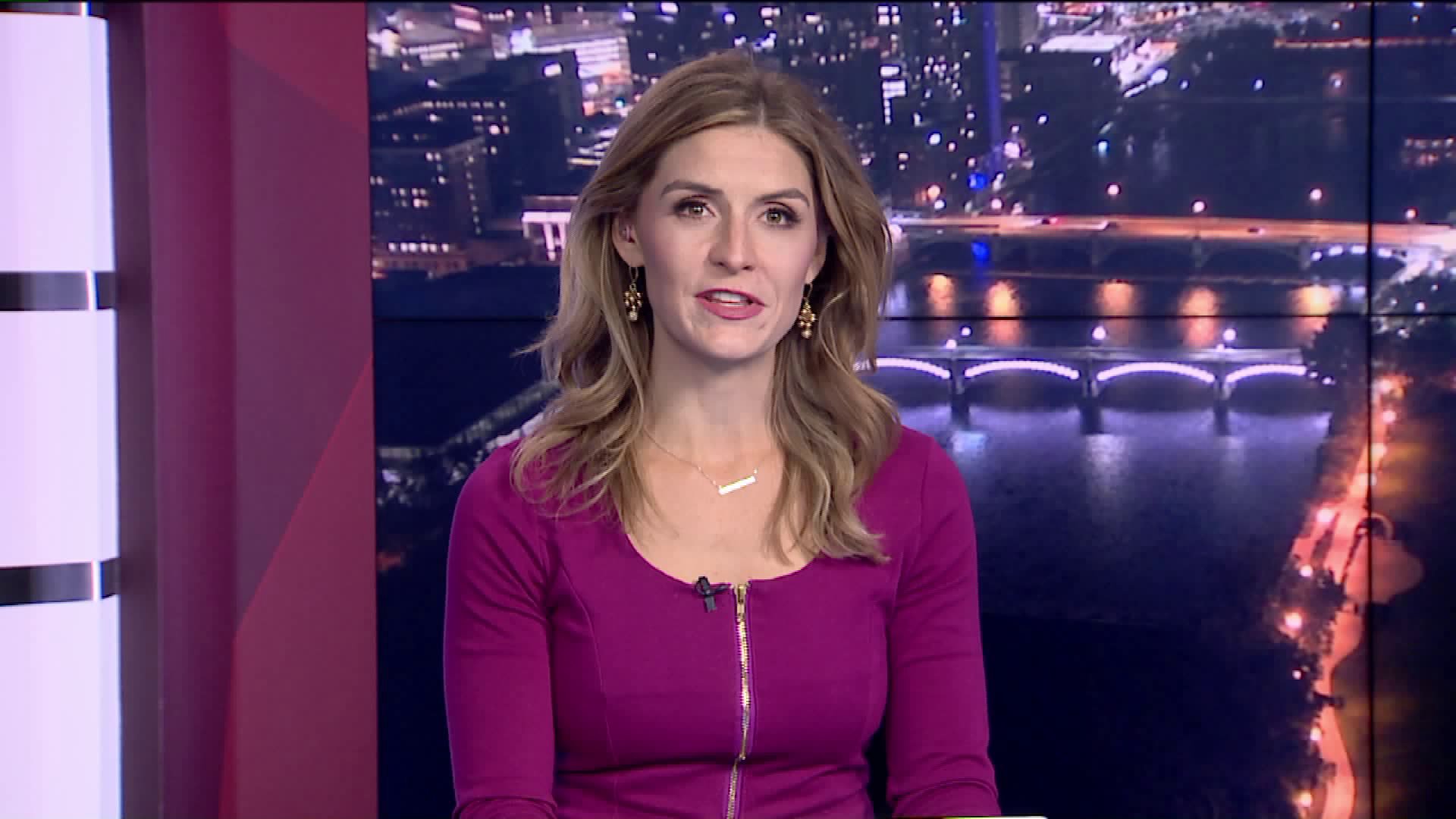 It's unclear what caused Cody Wright to lose control of his pickup off Meddler Avenue in Sand Lake, but he sustained multiple injuries from the crash.

"He over-corrected and ended up in the trees on the other side of the road," said Brenda Wright, Cody's mother.

Cody Wright rammed into multiple trees. One of those trees broke and landed on top of his truck, crushing parts of it. At that point, a neighbor heard a boom and followed the loud music.

"He turned down the road and started walking and saw these tire tracks," said Brenda Wright, who was recounting the story which was told firsthand to her. "He thought, 'That's really strange.'  He happened to look over in the direction of the music and saw about (a small square) of the truck."

The neighbor, named Steve, called 911 for help. He didn't want to talk on camera but said he was thankful he could be there for Cody when he needed him most.

"Thank God he was there," said Wright, who worries about how long it could have taken for the truck and her son to be located under different circumstances.

Cody was airlifted to the hospital, where he is still getting treated for his injuries. He continues to recover from seven broken ribs, a broken femur, collapsed lungs, facial fractures and skull fractures. Worst of all, he also suffered a traumatic brain injury.

"If it weren't for Steve listening to that music and going down the driveway, my son would not be here today," said Wright. "I just want people to know that there are good people out there, and that I feel like he is my son's guardian angel. He really saved his life."