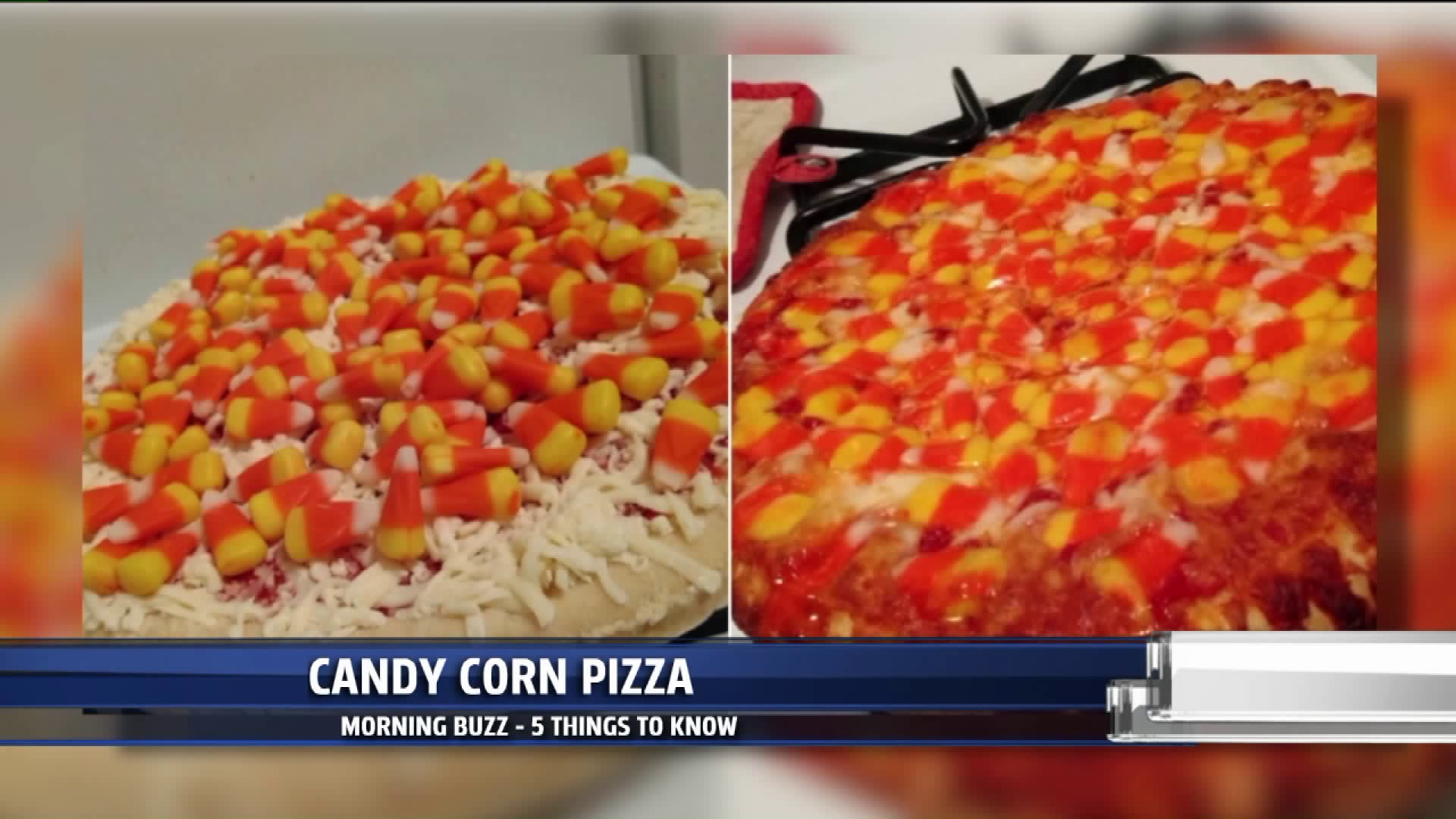 1. With a looming Michigan government shut down due to a state budget that hadn't passed, with just 10 days left the Republican-led legislature has passed a budget for schools.

The K-12 budget will boost spending by $250 per student. Overall, that's $136 million less than what Governor Whitmer proposed.

The Democratic and Republican leaders in the state senate also cut a deal to spend another 30 million to reimburse school districts for their special education costs. Still, many Democrats say this budget doesn't give schools enough money.

It's not clear what the governor will approve, but she says she wants to do everything possible to avoid a shutdown on October 1.

2. An event to help find a cure for Alzheimer's is happening this weekend.

The city of Holland is hosting a Walk to End Alzheimer's on Saturday at Kollen Park. This is one of the hundreds of walks across the country that's taking place over the weekend.

The singer will perform at Van Andel Arena in Grand Rapids on February 15.

Tickets will go on sale to the public next Friday at 10 a.m. Everyone who buys their tickets online will receive a copy of his new album, "What You See Is What You Get."

4. Everyone has a different way to support their favorite sports team, but a regional chain store owner in Georgia is taking it to the next level.

If someone were to look for Irish Spring soap, they'd find a sign with the bulldog logo on it titled "Temporarily Out Of Stock, Go Dawgs."

5. It's the Halloween treat no one asked for. Someone on Twitter came up with the idea to put waxy candy cane on a frozen Digiorno Pizza.

Obviously, their post blew up online over people's distaste for the new festive food.

Even pizza brand Digiorno piped in, stating their distaste for the new Halloween candy topping on their pizza.

But this cheesy concoction isn't the only pizza the controversial candy influenced. Chuck E. Cheese decided to jump on the bandwagon and serve up their own version of candy corn pizza.

However, there is no candy, they just made the pizza look like andy corn by layering the cheese in a tapered fashion.