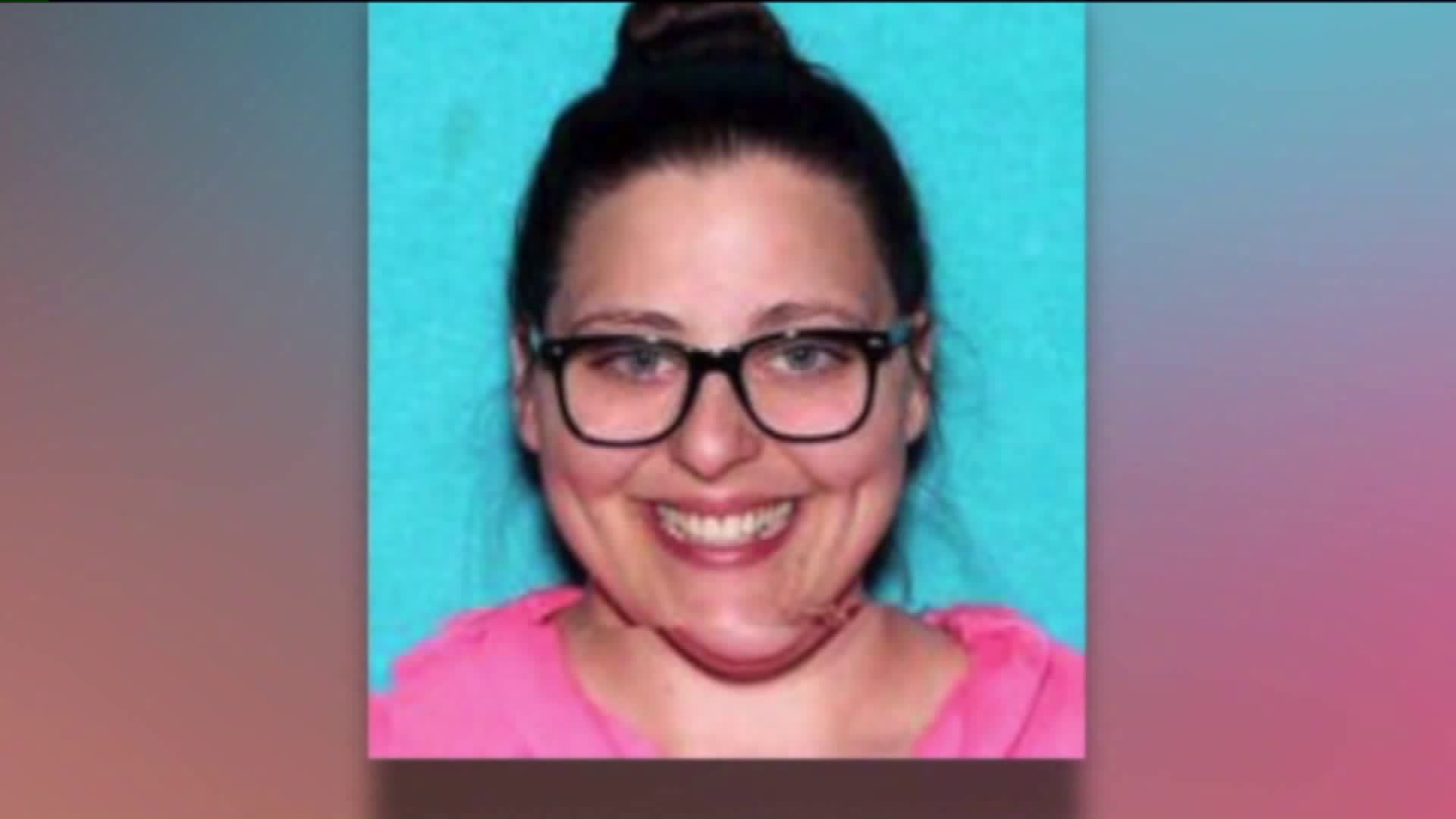 GRAND HAVEN, Mich. — The mother of murder victim Ashley Young is speaking out in the wake of her daughter's killer being sent to prison.

Kristine Young and her partner Dana Nelson held a small press conference Friday morning at Rendezvouz Family Restaurant in Grand Haven. They spoke about their reaction to Jared Chance being found guilty in their daughter's death, and made repeated pleas for the return of her remains.

Chance was found guilty earlier this month in the death of 31-year-old Ashley Young. Police say he killed and then dismembered her inside his Grand Rapids home. Most of young's body was found in Chance's home. The rest of her remains have never been found.

That is why her family wanted to speak to the media Friday. They are pleading with the public to help them find Ashley Young's remains.

The family has organized a motorcycle ride fundraiser for this Saturday in Muskegon. Registration for the "Justice for Ashley Poker Run Benefit" starts at 10 a.m. in front of the old Sears at The Lakes Mall. DJ Brown is assisting the family in organizing the ride.

Brown has also set up an account at Tri-Cities Credit Union in Grand Haven that anyone can donate to. Just let the teller know that you wish to contribute to the "Run for Ashley" fund and the money will get to the family.

Young's family also commented on Jared Chance being found guilty of their daughter's murder. Kristine saying, “It really is a hollow victory for us because my daughter is not here. She was murdered and dismembered because somebody didn’t care about life, only cared about himself.”