2 dead after separate overnight shootings on GR’s southeast side 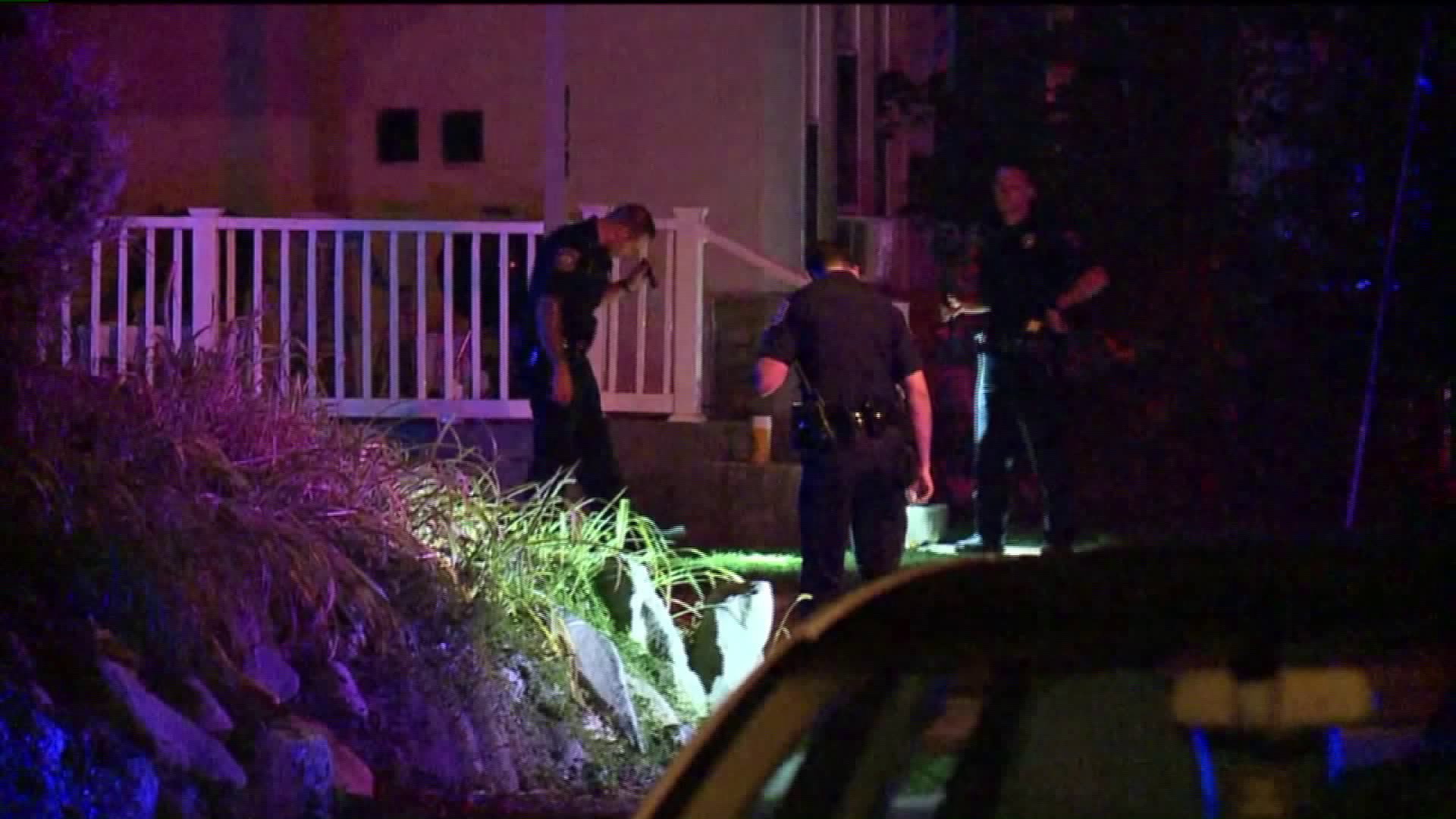 GRAND RAPIDS, Mich. — Two people are dead after a series of shootings on the southeast side of Grand Rapids.

The Grand Rapids Police Department said one happened around 2:15 a.m. Saturday off Ionia Avenue, while the other occurred at 3:20 a.m. Saturday near Diamond Avenue and Sigsbee Street.

By the time police arrived on both scenes, the men were already on their way to hospitals where they later died.

Police are asking the public for help in solving what they say are the city's 12th and 13th homicides this year.

There has not yet been a connection made between the two shootings.