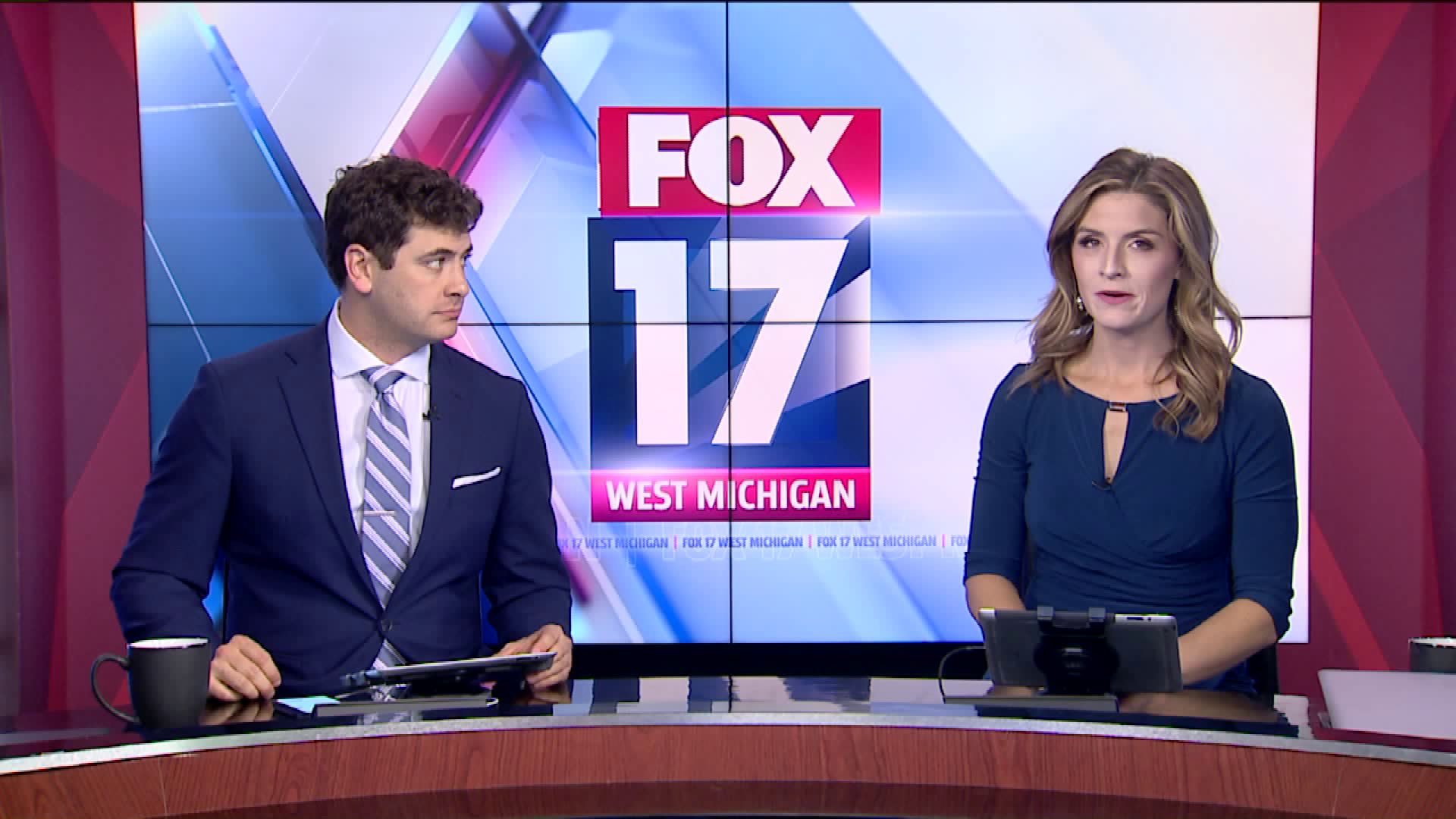 IONIA, Mich. — They were meant to inspire the community, but now some signs with positive and uplifting messages in Ionia have disappeared, and the people who put them up believe they’ve been stolen.

Two of those signs have been sitting along M-66 near Schoolboy Road for weeks until they disappeared on Monday.

"They just were gone. I have checked the whole yard, I thought maybe it blew down in the storm the other night. They're just gone," said Brenna Watkins, who's backyard the poster stood in.

The signs were bought and put up through Ionia and beyond by Joanna Wohlfert after her losing her son, Michael, to suicide earlier in the year. Her campaign inspired Brenna Watkins to join after she lost her nephew Rick in the same way.

"It just really affected my family deeply and we're gonna do anything we can do help get the word out," says Watkins.

So when the signs disappeared on Monday, she called the city to find out if they moved them.

"I do think they were stolen, I mean we looked everywhere," said Watkins. "I just think it's very sad to me because they weren't hurting anything it's a positive message, what's wrong with positive words being put out there I mean maybe it helps someone."

The signs are part of a campaign called "Don't Give Up Signs" where you purchase signs in order to share uplifting messages and it's already made an impact in Ionia.

"It made me feel good and it took me out of the frame of mind that I was in," said Polly Misner, who says she's been impacted by the posters and continues to look for them around the city.

Now that they're gone from the hill usually uses to get home, Misner says she feels like a piece of a bigger mission is missing.

"People need to be more aware of how serious the suicide in young people are, it's a pretty big epidemic right now," says Misner.

Now both have this message for the suspected culprits.

"I hope that life treats them well, I hope that they get with they're looking for and that maybe if this is a to reach out to someone in a similar type of need, it helped them," says Misner.

Wolfhert plans on getting more signs to post around the city. But, if you want to help her get new posters click here.