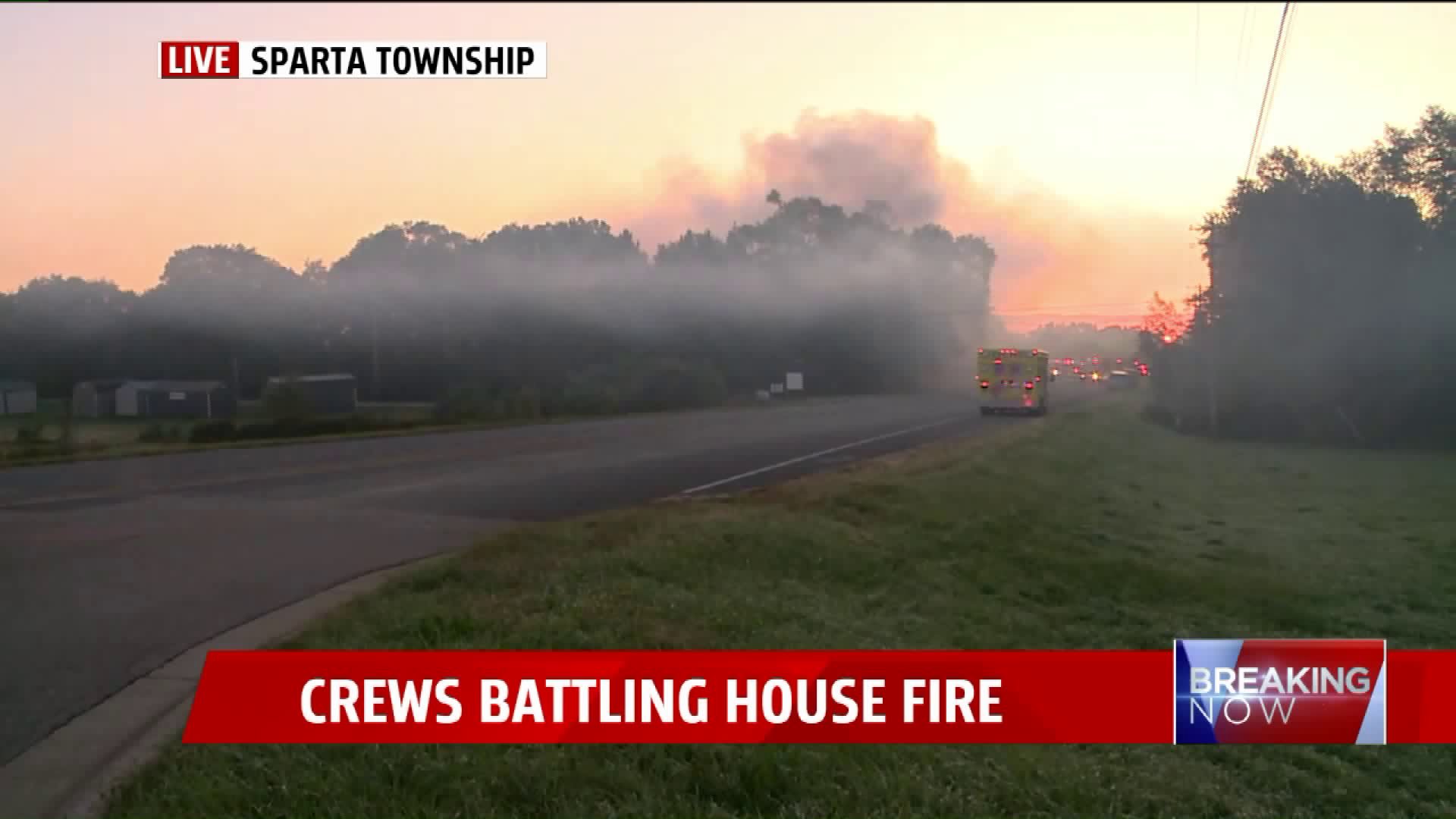 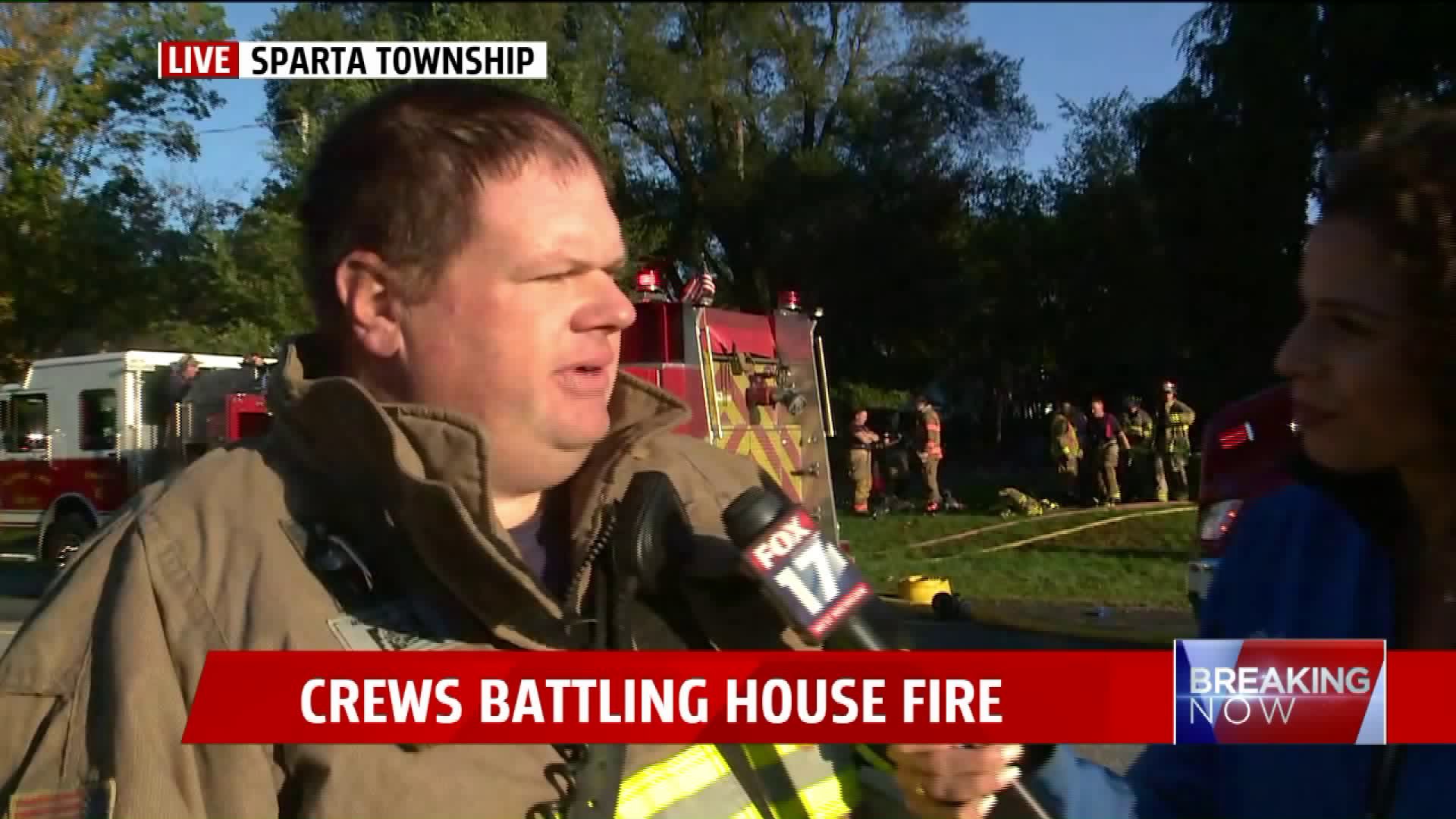 Crews on scene tell FOX 17 there was ammo in the garage that caught fire which was connected to the home. There are also no fire hydrants in the area so all the water has to be trucked to the scene.

Everyone made it out of the home safely. A chicken was killed in the fire.

The homeowner said officials told him the fire started from an electrical issue in the garage.