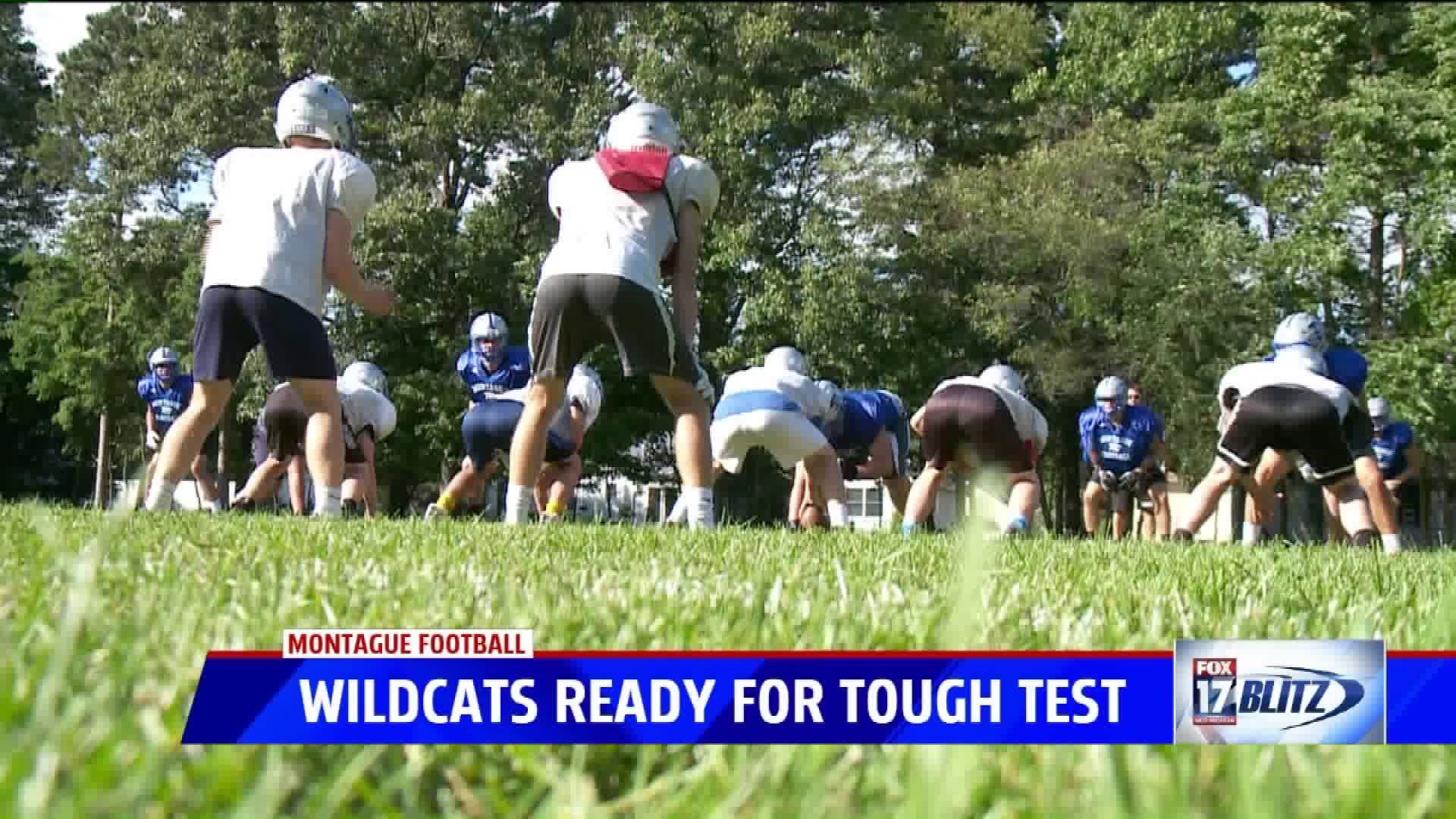 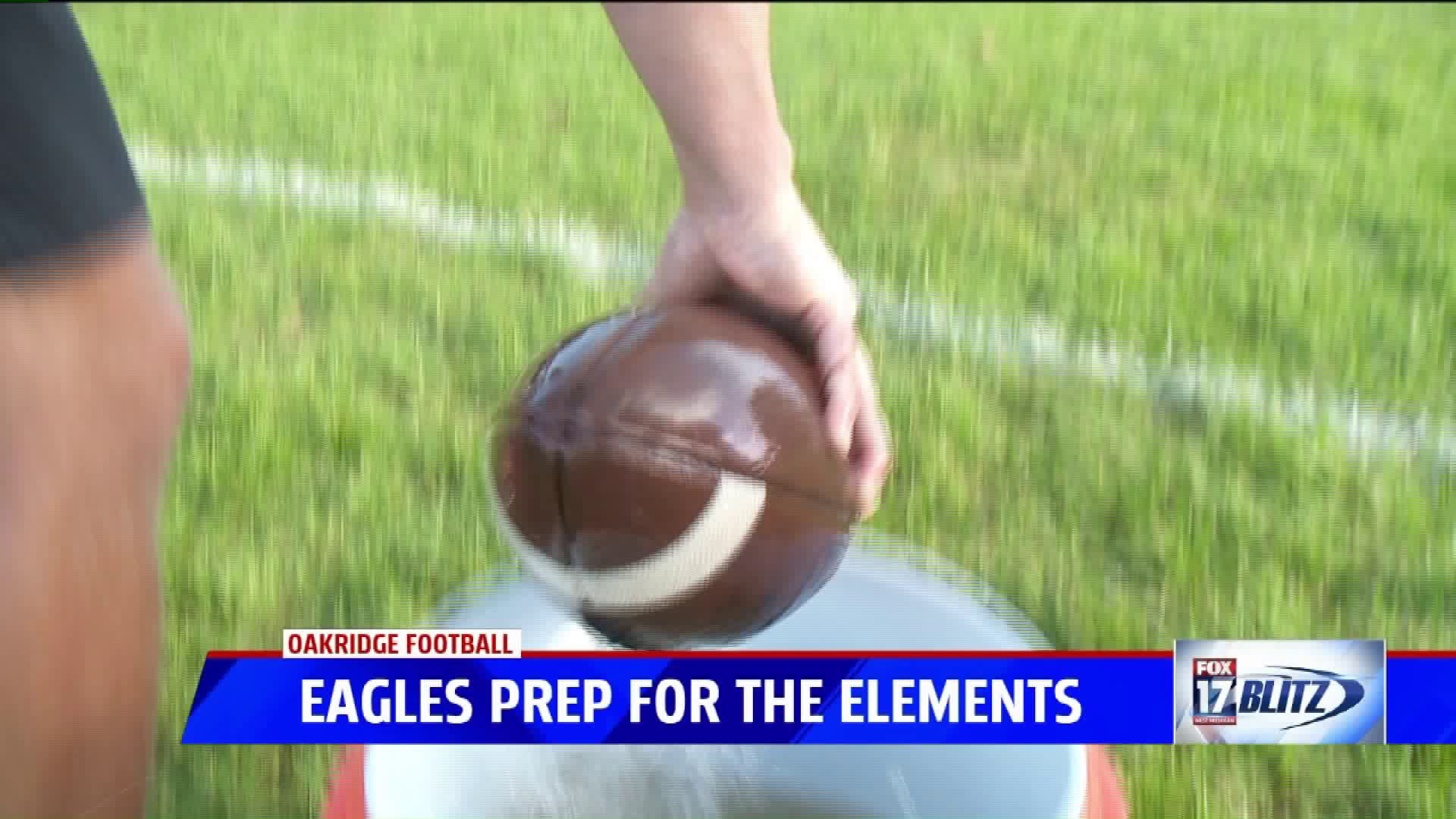 High school football teams are getting ready for the playoff push in the fifth week of the 2019 season.

GAME OF THE WEEK: OAKRIDGE AT MONTAGUE

It’s a battle of The Unbeatens in the West Michigan Conference, but that comes as no surprise as Oakridge travels to Montague for the Game of the Week.

The Wildcats offense is averaging over 48 points per game, while the Eagles offense is putting up just over 46 per contest. Both defenses have been at the top of their games through the first four weeks of the season as well.

Both teams understand what’s on the line, including a likely West Michigan Conference championship, which this game has decided for the past few seasons.

“It’s a big game, and there’s a lot riding on this,” Montague senior Remington Schneider said. “As a team, we’re getting well prepared for Leroy [Quinn] and the rest of the guys. I feel like this is the conference championship right here.”

"It's a big game every year, with the rankings and things like that you fold into it," Montague head coach Pat Collins added. "And with the hoopla around the game with this season like we have had several times in the past, it just makes it that much more fun."

The weather will be a factor in the game as well, with a likelihood of heavy rain and thunderstorms. To prepare for the elements, Oakridge head coach Cary Harger dumped the footballs in a bucket of water before every snap in practice.

"We've done it before to get ready, especially if we have an all dry week," Harger said. "It's just something -- 'Okay let's practice those scenarios'. I even mentioned, 'Hey I'd like to go turn on those sprinklers,' because that way we're wet, we're getting water in the face, we're on wet ground, but we can do what we can do."

In the Blitz Battle, it will be a big game in the OK Red between East Kentwood and Grandville, with both teams unbeaten in conference play, along with Rockford and Hudsonville. Last season, the Falcons squeaked out a 37-30 victory en route to finishing unbeaten in OK Red play. Grandville enters the game with a 4-0 record, but the Bulldogs are also battling injury as they continue to play without quarterback Jaydon VanDeusen.