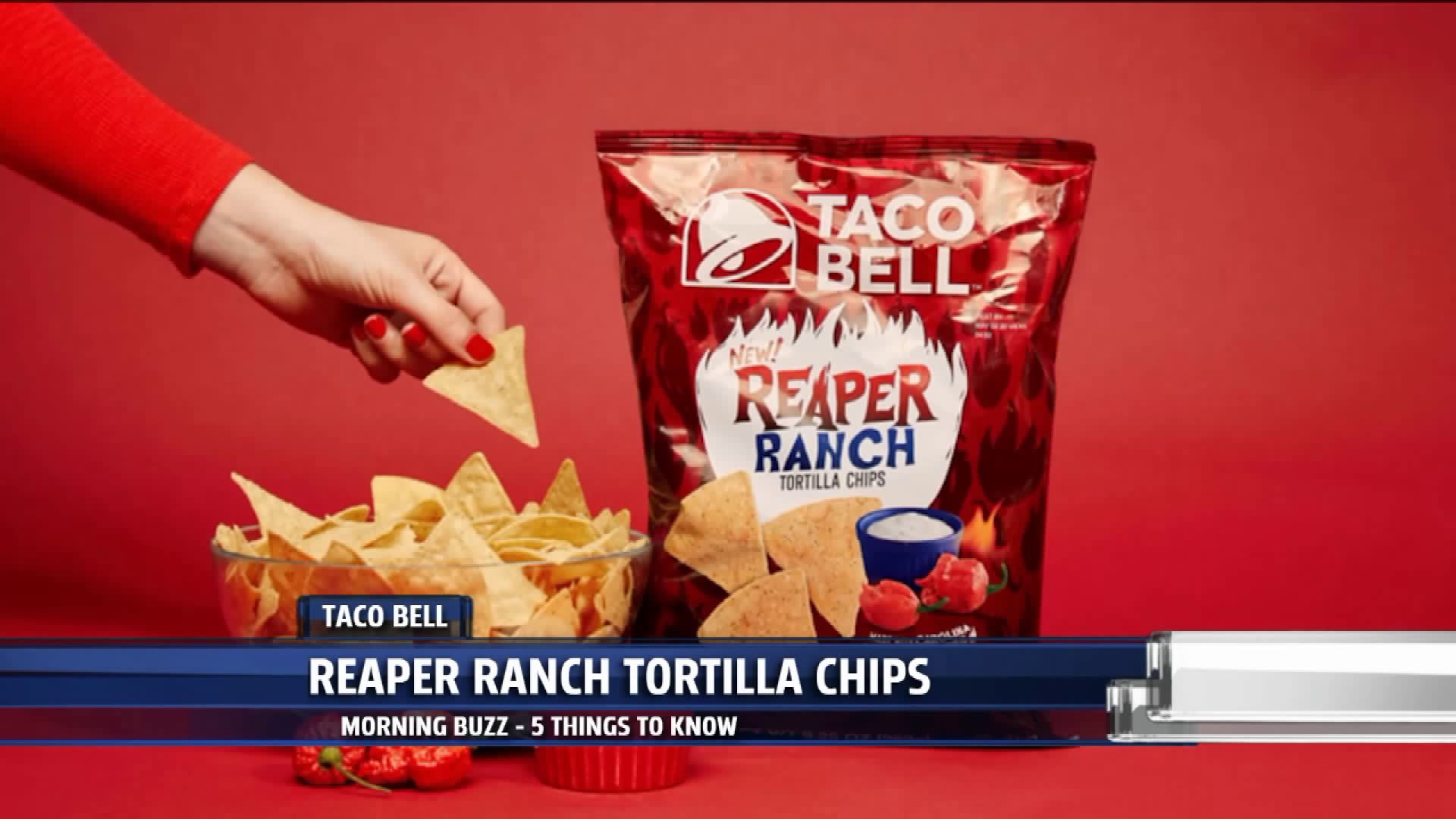 1. Shoppers have been anxiously awaiting the Woodland Mall updates. Von Maur, the department store that replaces Sears will open on Saturday, October 12, along with Urban Outfitters, Williams-Sonoma, and a few others.

Over the past two years, the mall has invested $4.1 million in redevelopment, and they say to expect even more store announcements still in 2019.

2. Ahead of National Coffee Day on Sunday, the New Hotel Mertens Bakery is offering a free cup of coffee to customers. All you need to do is stop by their downtown Grand Rapids location between 7 a.m. and noon on Friday.

The Windows "Defender Bug" makes it possible for a remote attacker to take over a target system and prevent legitimate users from using the software.

The update to Windows Defender should be installed automatically, but the Internet Explorer Security update must be installed manually.

4. Taco Bell wants to fire up your taste buds with its latest creation. The fast-food chain is launching a new chip made from the Carolina Reaper PEpper, one of the world's largest peppers.

The company says the ranch sauce provides a cooling relief before the extreme heat of the peppers set in.

The limited-edition chips are now being sold at retailers nationwide, including CVS, 7-Eleven, and Walmart.

5. If you're sad about the summer of hard seltzer coming to an end, you may want to check out this Christmas decoration.

The company, Give Them Beer, is selling a hard seltzer advent calendar. It's a gift basket stuffed with 12 cans of different spiked seltzers for each of the 12 Days of Christmas.

While Give Them Beer is not revealing all of the brands being offered, they are promising fans white claw and truely will be included.

Each calendar also comes with a customizable card so you can add a personalized holiday message to the recipient. The countdown to Christmas calendar is going to cost you $59.