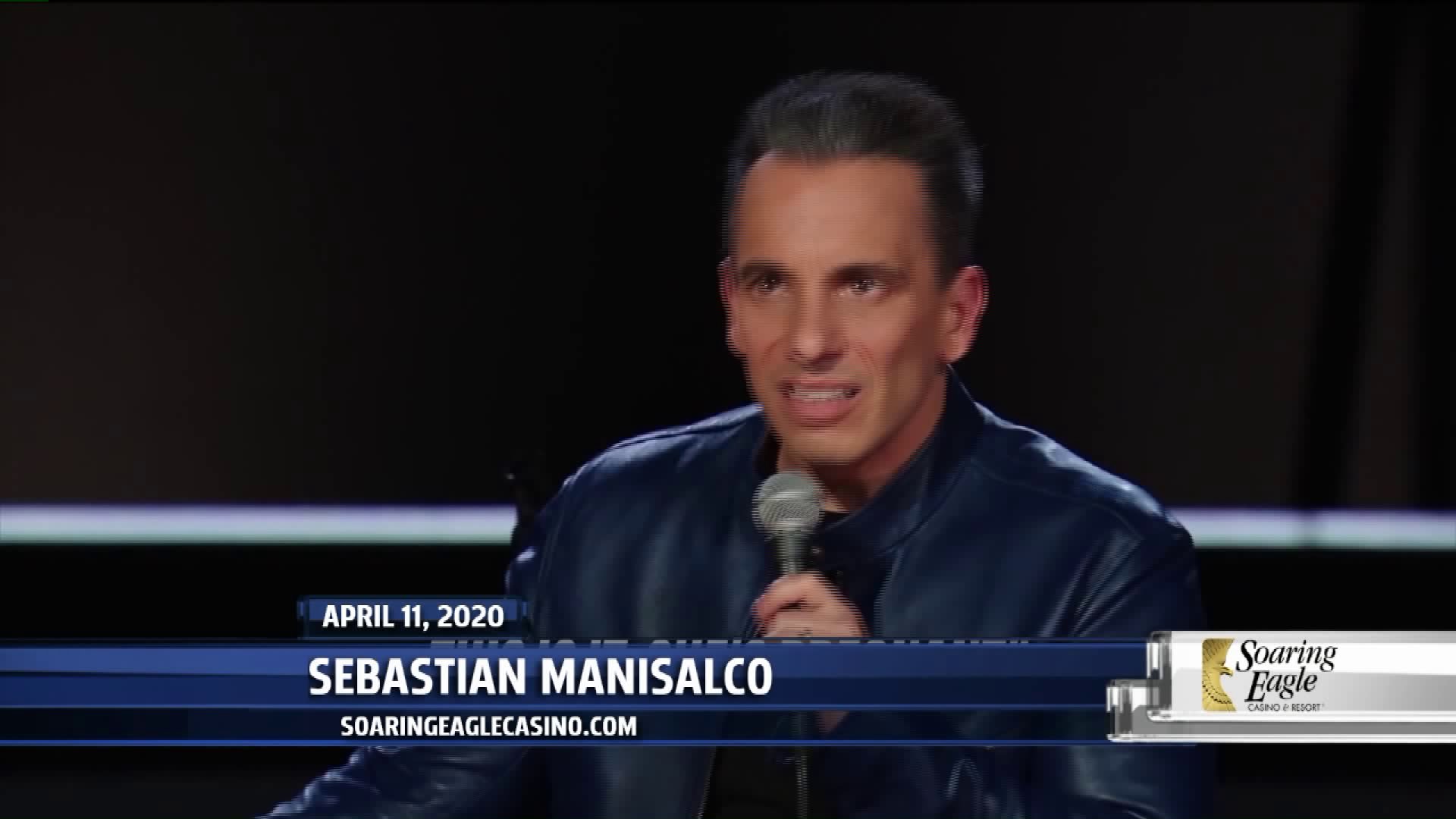 It's football season, and Soaring Eagle Waterpark and Hotel wants to share their team spirit with you! Right now you can book the Fall Family Tailgate Special. Rooms start at $149 per night, Sunday through Thursday, and weekend rates are also available. This special includes waterpark passes, a family service of chicken tenders, family pizza pull-apart platter, non-alcoholic beverages, and a commemorative souvenir football for practicing your game.

Comedian Sebastian Maniscalo is bringing his distinctive, physical comedic style to the Soaring Eagle stage on April 11, 2020. He started his career back in 1998, but his fame really took off in 2018, reaching heights few comedians ever dream about. Sebastian has a string of record-breaking, sold-out arena and theater shows, a best-selling memoir, Staying Hungry, and a role in the movie "Green Book"- which won the Best Picture at the Academy Awards. Tickets go on sale on Saturday, October 5.

Toto is making a comeback around the world and they're ready to make a stop at Soaring Eagle Casino. Toto: 40 Trips Around the Sun Tour will be at Soaring Eagle Casino on October 5. The American Rock Band formed in 1977 in Los Angeles. They are widely known for the top hits "Hold the Line", "Rosanna", and "Africa." The band has released 17 studio albums and has sold over 40 million worldwide. They've been honored with several Grammy Awards and was inducted into the Musicians Hall of Fame and Museum in 2009.

Johnny Gill and Ralph Tresvant are hitting the stage on October 11.

For more mature audiences, get ready to see some of the most gorgeous men alive sing, dance, and more at HUNKS, the world's foremost exotic male dance show. Ladies from all over the world have seen the Hunks perform, and it's a great way to celelbrate ladies' night, a birthday, or a bachelorette party. They'll be making audiences swoon on the Soaring Eagle stage on November 15.