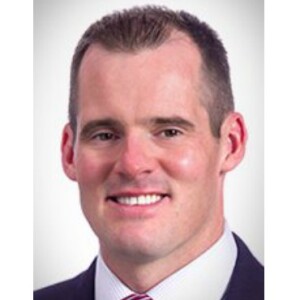 WEST MICHIGAN — For the first time this season, Lake Michigan may well get involved with precipitation generated by cool air coming across the relatively warm waters of the lake. However, we won’t be talking about snow in this case. Instead, we could see a few lake effect rain showers across parts of the area.

Combine this chilly air with surface water temperatures on Lake Michigan that are still in the 60s, and you get just enough temperature difference for some light lake effect precipitation. It will fall in liquid form this time, and it will be widely scattered in nature with areas north of I-96 having the best chance of seeing this lake effect rainfall.

The extra rain certainly won’t be enough to contribute to ongoing flooding issues that occurred over the last couple of days in some of our northern and eastern counties. In fact, our forecast models are suggesting only a trace to a few hundredths of an inch of rain is expected tonight.

So this lake effect event won’t be anything significant in terms of dropping heavy precipitation on the area, but it is a sign that we’re progressing into that colder time of year.

On the bright side, we’ll be looking at some partial sun in the forecast for Friday, and into a good portion of the weekend. Stay tuned to FOX 17 for further updates!