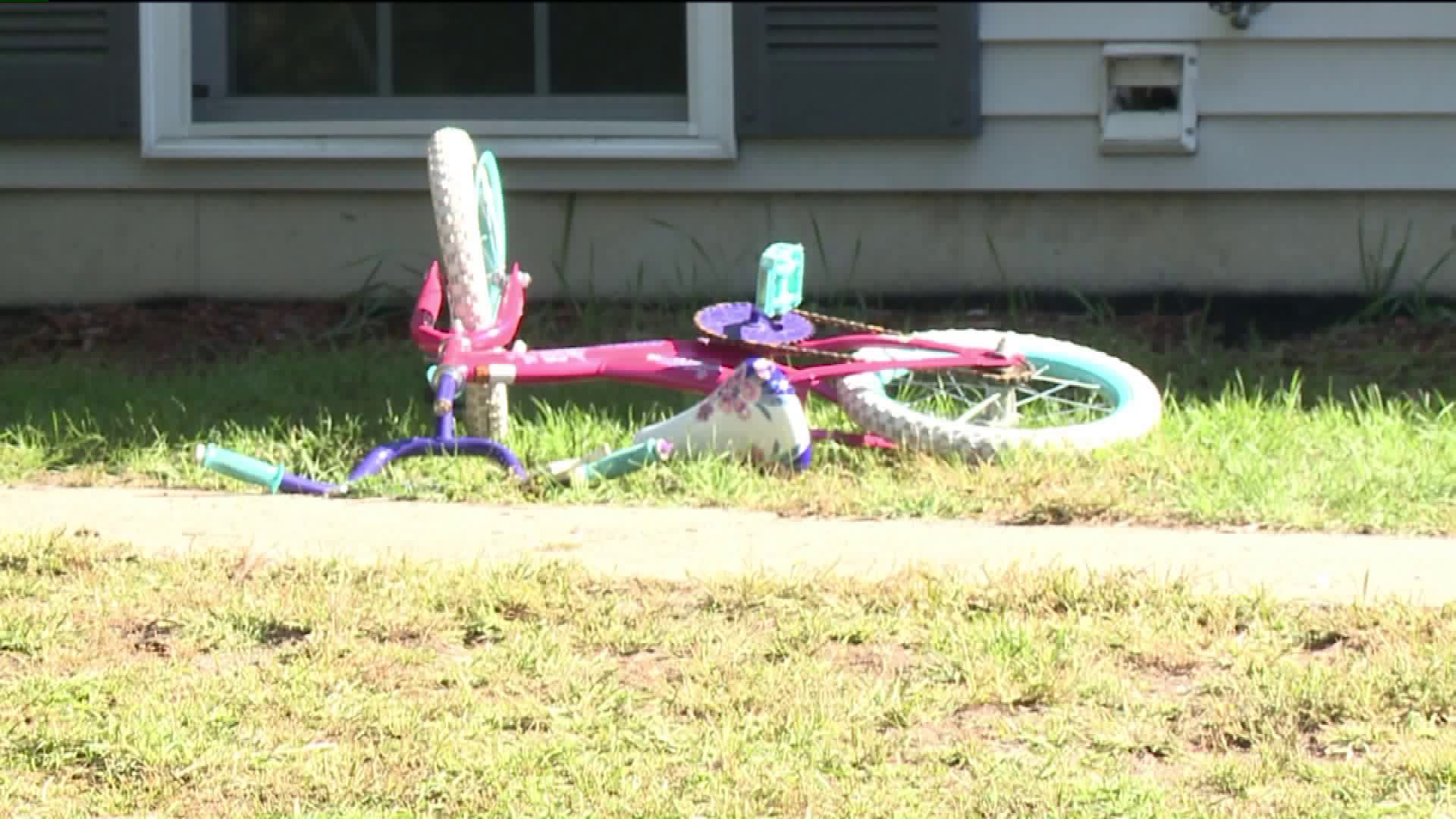 GRAND RAPIDS, Mich. — A 5-year-old girl in Grand Rapids was taken to the hospital Tuesday morning with a gunshot wound.

Police say the shooting happened around 9:50 p.m. on St. Charles Avenue. Officers were called to a home on a report of shots being fired, but when they arrived, nobody was injured.

Witnesses reported seeing a car pull up around the time of the shooting but police don’t know if that’s connected.

"At this point we're attempting to piece this all together and everything is on the table as an investigator you try to follow the clues and at this point it is believed that it came from outside but we can't be 100% sure," says Grand Rapids police Sgt. John Wittkowski.

Tuesday morning, the child’s mother brought her to Helen DeVos Children’s Hospital with a gunshot wound to her arm. Investigators were at the hospital Tuesday morning.

"Knowing that the wound is relatively minor and I'm going to just leave it at that if the child is sleeping at the time. The child again is not rustled out of their sleep one could presumably not notice this or discover this until the morning so I'm giving this the benefit of the doubt to the parent," says Sgt. Wittkowski.

We spoke with the child's aunt briefly and they weren't ready to confirm and release her name just yet but they did confirm that she's going to be OK.

If you know anything at all about this shooting you're asking to call the Grand Rapids Police Department or Silent Observer at 616-774-2345.