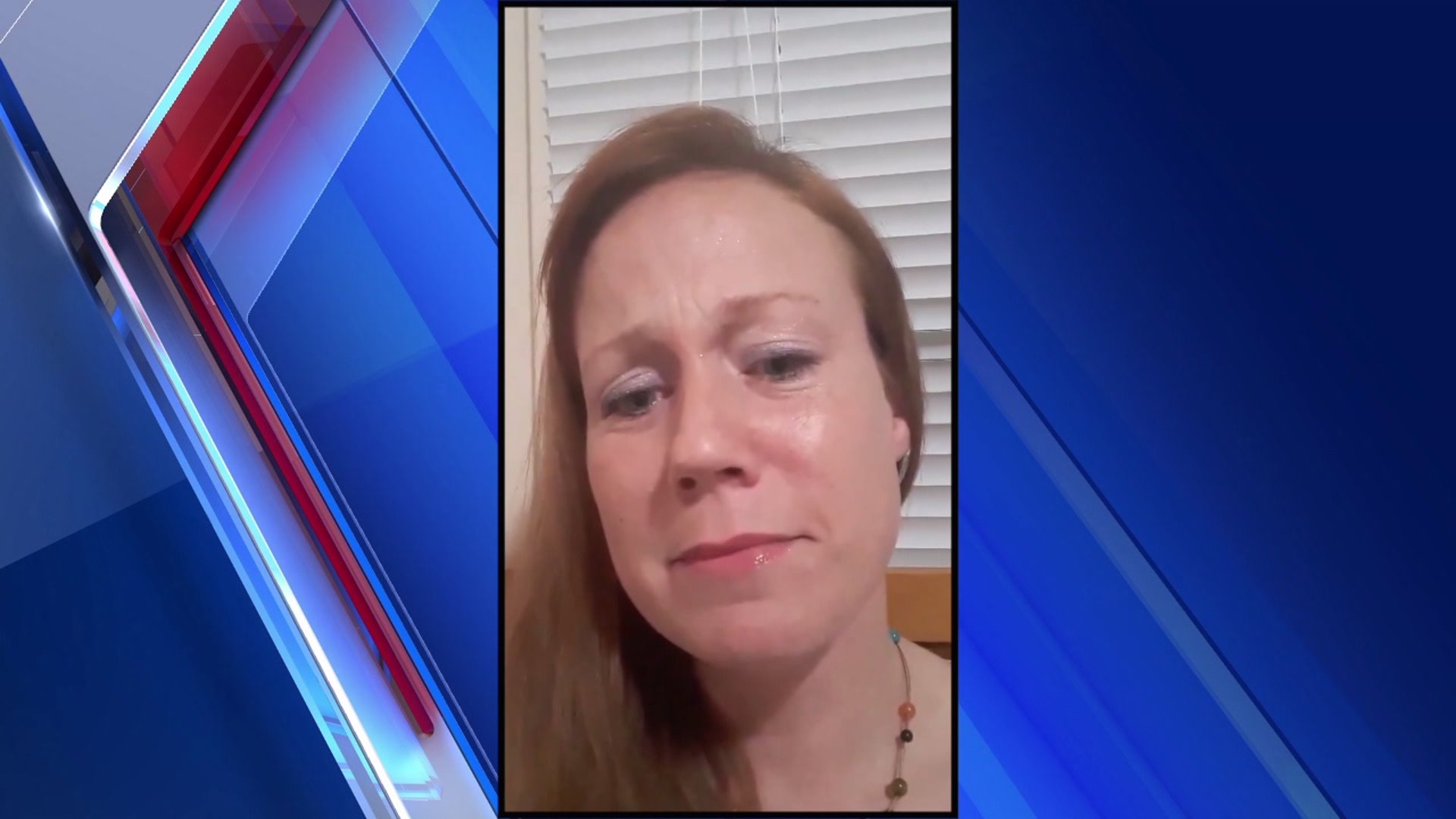 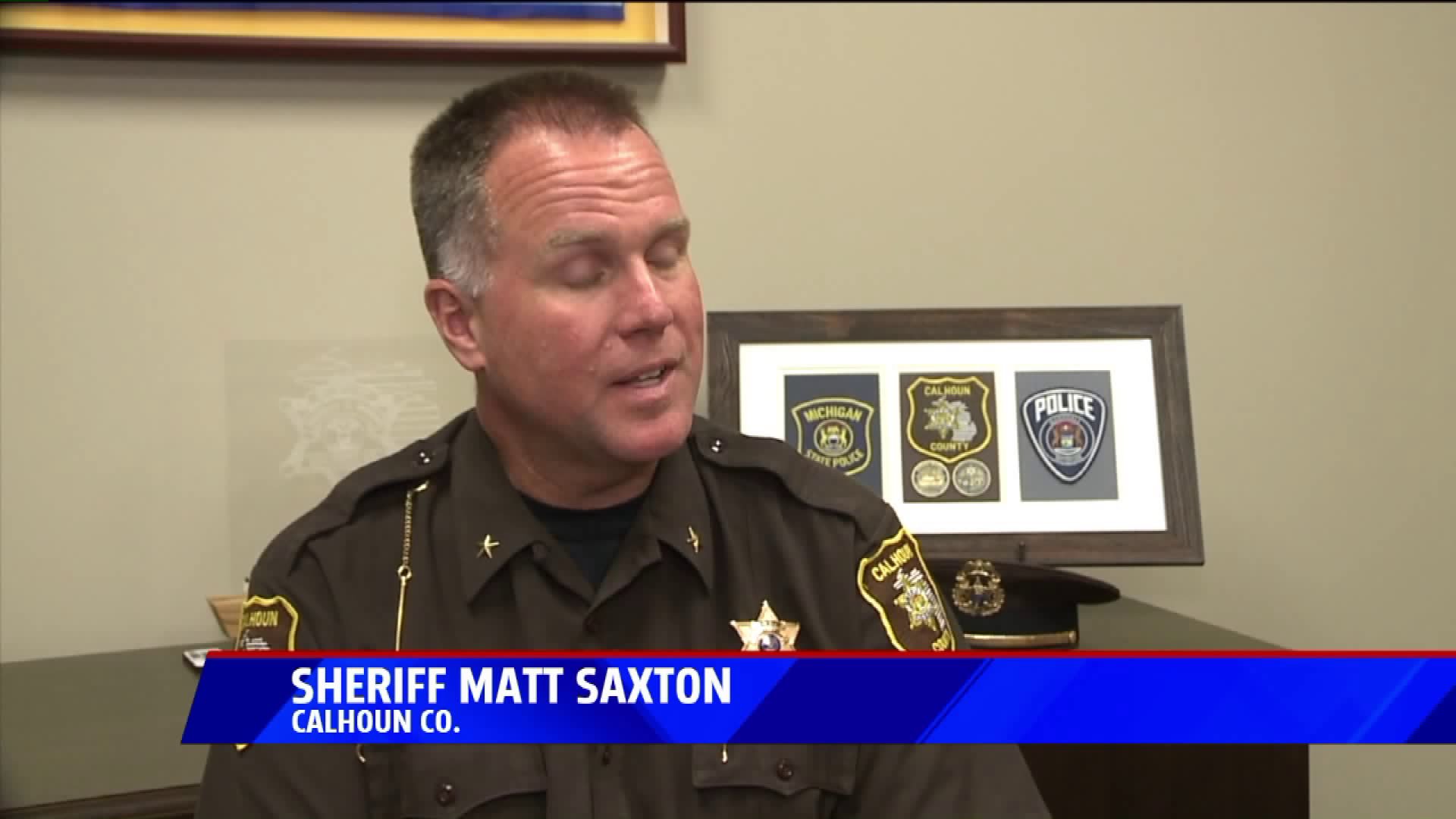 SPRINGFIELD, Mich. — A teenager is facing child abuse charges for allegedly leaving his 16-month-old brother on the shore while he went fishing.

she woke up from a nap to find both kids gone. Investigators say that while deputies were taking that report, the teen returned home carrying the young child wearing only a diaper and had dark blue extremities.

At that point, deputies started asking the teen, Levi Birman, about what happened, and say he took the boy to a pond about a half-mile from their home.

Birman allegedly told deputies he wanted to go fishing when they got to the pond and went out in a sort of row boat and left his brother on the shore unsupervised without a life jacket. Eventually, he could no longer hear his brother playing and returned to shore, where he found the child in the water and started CPR, investigators say.

Birman returned home with the child while deputies were there. Authorities said the child was breathing and responsive, but appeared to be suffering from hypothermia and exposure issues.

The teen was taken into custody and arraigned on one charge of third-degree child abuse.

Calhoun County Sheriff Matt Saxton said they aren’t sure if the child was face down in the water because they are working off what the teen told them.

Child Protective Services is conducting its own investigation into the incident.

The child is expected to make a full recovery, Saxton said.