‘Darrel the Barrel’ a Muskegon star after trek across Lake Michigan 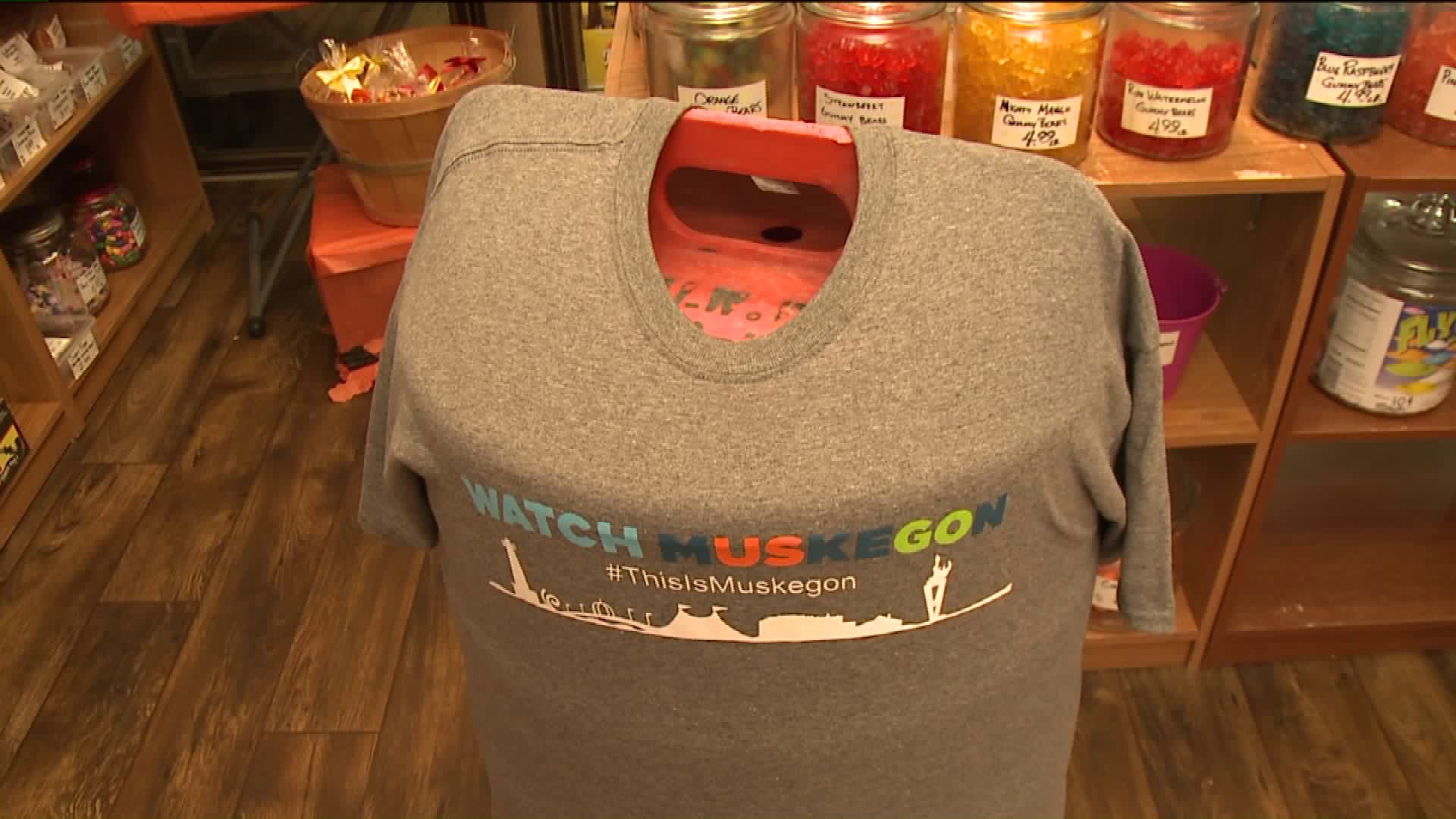 MUSKEGON, Mich. — Muskegon has a new visitor this week, all the way from Milwaukee.

"Darrel the Barrel" has become somewhat of a living legend in Muskegon this week after washing ashore just a few days back.

When it was found by city workers on Lake Michigan's shore, they called the city clerk's office about what to do with it. That's when the idea of Darrel was born.

Darrel has already visited several Muskegon landmarks at the downtown art scene. He hung out with Moxie the Mastadon, the Charles H. Hackley statue and sported some butterfly wings as part of the "What Lifts You" mural.

"Immediately we saw an opportunity." says Muskegon City Clerk Ann Marie Meisch. "They went over there, picked it up and started taking some pictures."

Once the first pictures were posted on the City of Muskegon Government Facebook page, hundreds of comments flooded the post on where they should go next.

On Thursday, Darrel made his way down to the Lakeside District. While strolling along the current construction project, he grabbed some candy from Lakeside Emporium, a cannoli from Only Cannoli and tested out a new skateboard in Level 6.

The buzz has been nothing but positive, with Muskegon residents eager to see where he will pop up next. When all is said and done when it comes to Darrel, showcasing Muskegon and what the city has to offer is really what this is all about.

We may never know how Darrel made it across Lake Michigan in one piece, as he is a man of very few words. What we do know is that it looks like he is enjoying his time in Muskegon a little bit more than when he was in Milwaukee.

Officials in Milwaukee also responded to Darrel's travels and popularity.