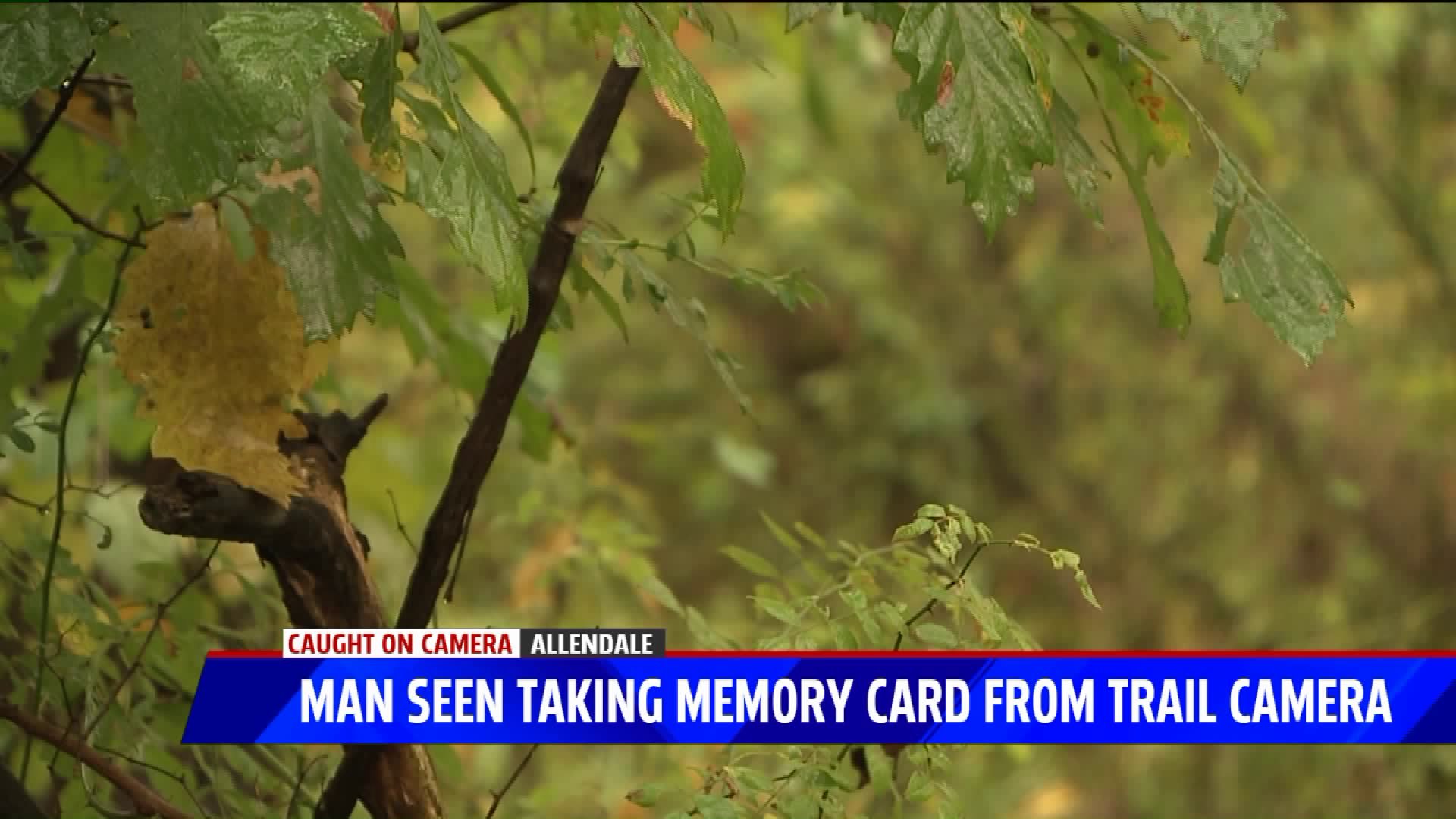 ALLENDALE TOWNSHIP, Mich. — A homeowner in Allendale Township is warning others to stop trespassing, especially during hunting season.

Charlie Zickus and wife Meegan purchased one of the last fully wooded properties in the area and live on 12 acres. Their children use the property to play and close friends also hunt on the property, and have set trail cameras to track deer.

One of the cameras captured a man they say pulled his shirt over his head and took out the SD card. The Zickus' suspect the man has been secretly hunting on their land without permission.

"They probably don't know where my house is situated on the property," said Zickus. "The woods are pretty thick. They may have a clear shot of a deer or animal and not realize that on the other side of that brush is this house."

So they bought "no trespassing" signs that they plan to post around their property.

"It's a terrible idea. There is a danger of hitting the house, one of my three daughters or our pets," said Zickus. "There are other hunters in the area that could get shot."

Zickus asks hunters to adhere to the rules to keep themselves and others safe.