Spring Lake advances to district semifinal with win over Allendale 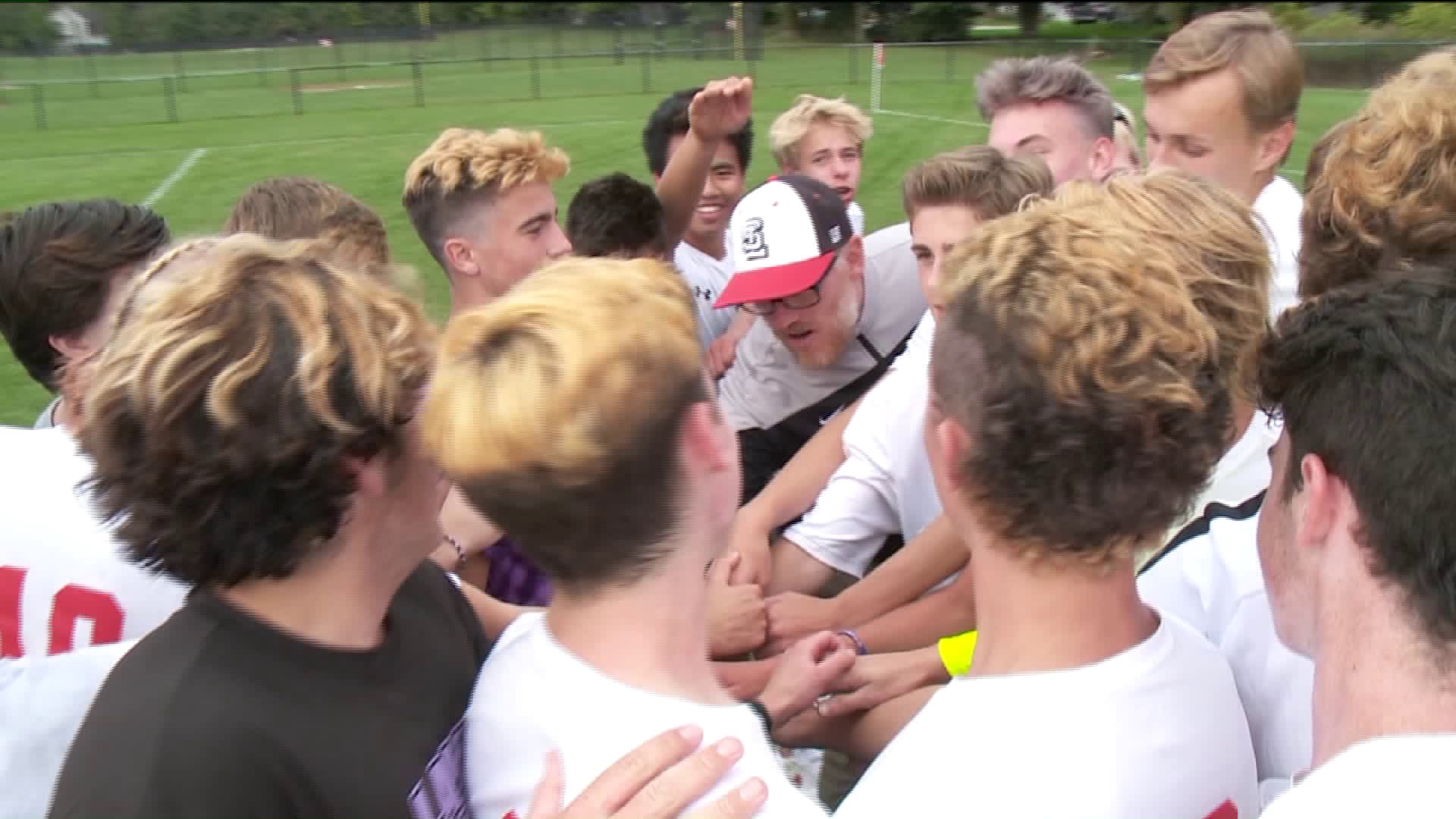 ALLENDALE, Mich. -- Spring Lake had already defeated Allendale twice in the regular season. On Thursday, in the District opener, the Lakers defeated the Falcons, 3-0 to win the OK Blue championship.

"In our conference, we have a lot of good teams," Spring Lake head coach Jeremy Thelen said. "Allendale finished third in our conference. They're a team that works hard and gave us fits during the season. Tonight, on their turf and field, it was great for these boys."

"This feels good, it's really hard to beat a team three times," senior Malachi Mulder said, "but with a team of guys like this, it comes naturally. We move the ball and get guys in the right position to do their job, we feel like we can play with everyone. We're going to keep working hard and see what happens."

The Lakers will take on Fruitport in the district semifinals.