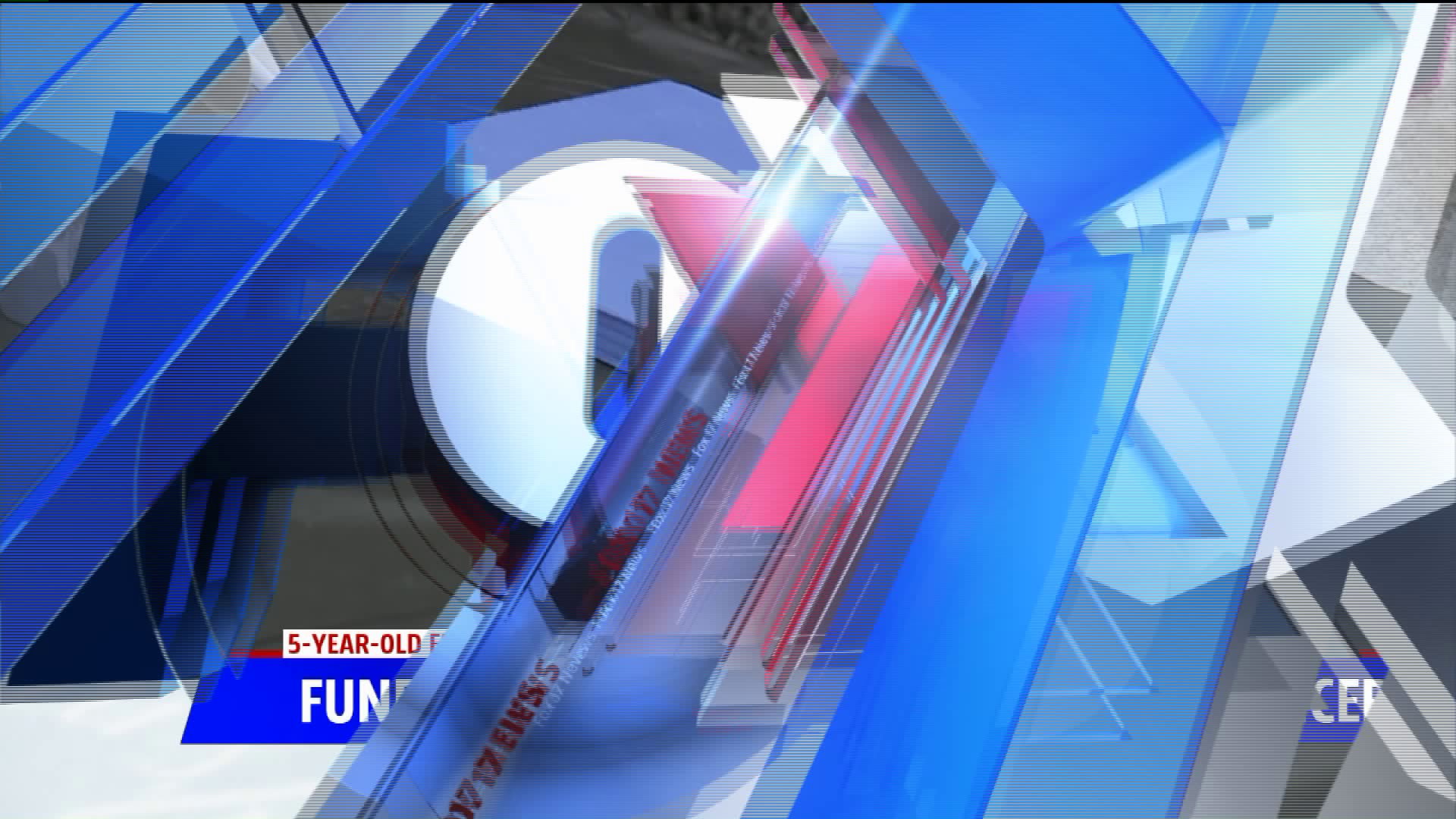 IONIA, Mich. -- Fundraisers continued  for the family of a 5-year-old boy with a rare, terminal form of brain cancer.

Peyton Dennis was diagnosed with DIPG in February.

Earlier this month, Peyton’s family said his prognosis was not improving, they are now waiting on an MRI in November.

"He’s had some really rough days and its just been kind of on and off. He’s been to the doctors and either his cancer is spreading or it's from the post radiation so we are waiting to do another MRI at the beginning of next month, then we will go from there," Peyton's Mom Katie Dennis said.