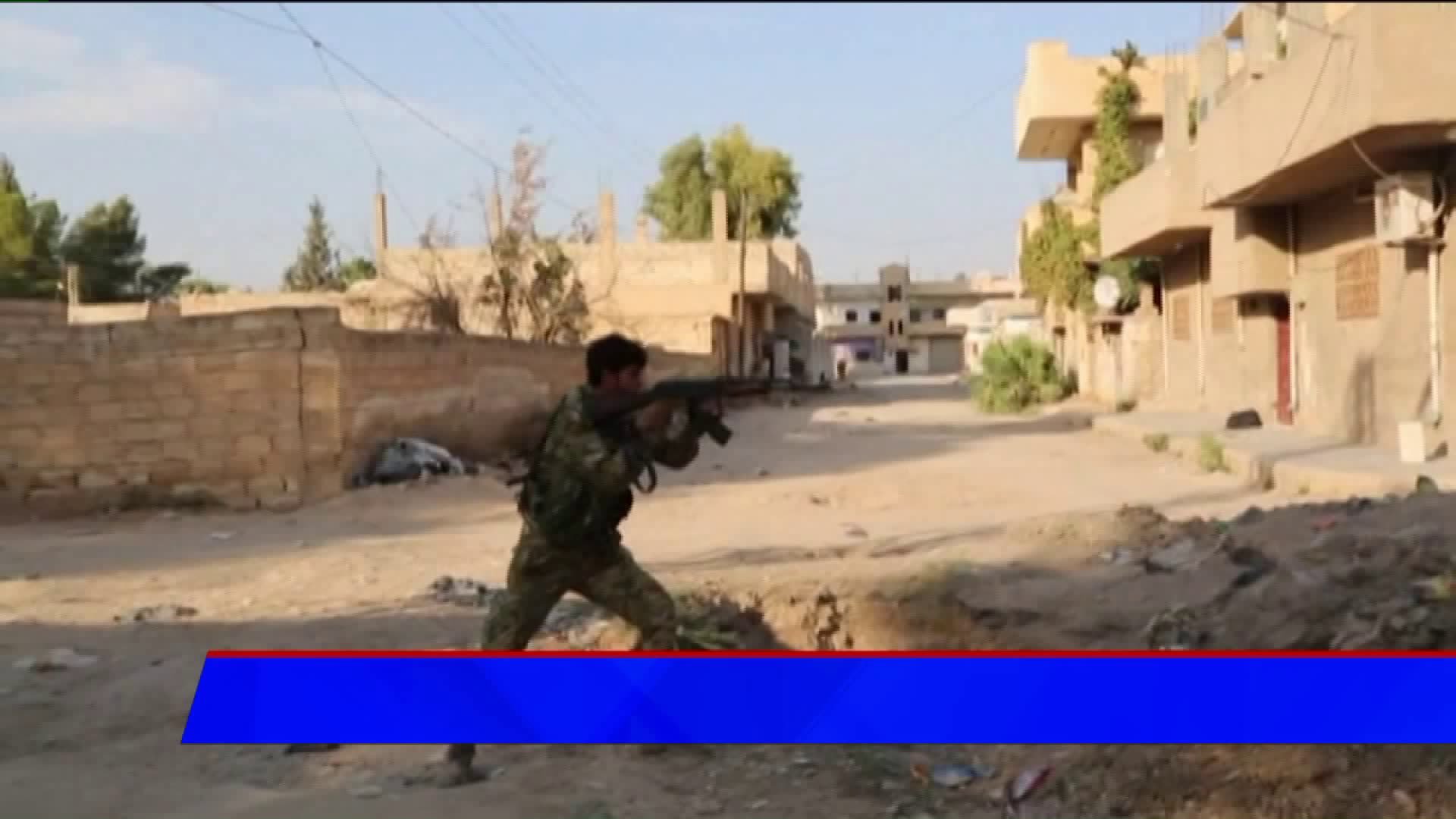 Relatives say Hess was a very independent, strong, healthy man but the virus 'ravaged' his body. Doctors also told the family they believed Hess suffered from multiple seizures as he was fighting the illness.

Hess served in the Army as a soldier in Korea. Family says they want Hess' life to be honored and for others to learn that EEE is terrible and destroys perfectly healthy people.

There have been 10 confirmed human cases of EEE in West Michigan, including people in Barry, Berrien, Calhoun, Cass, Kalamazoo and Van Buren counties.

EEE is among the most dangerous mosquito-borne illnesses in the country with a 33% fatality rate for people who become ill. Residents should protect themselves from mosquito bites by wearing long sleeves and wearing bug spray with DEET.

MDHHS said Michiganders should continue taking precautions until there is a sustained period of freezing temperatures.