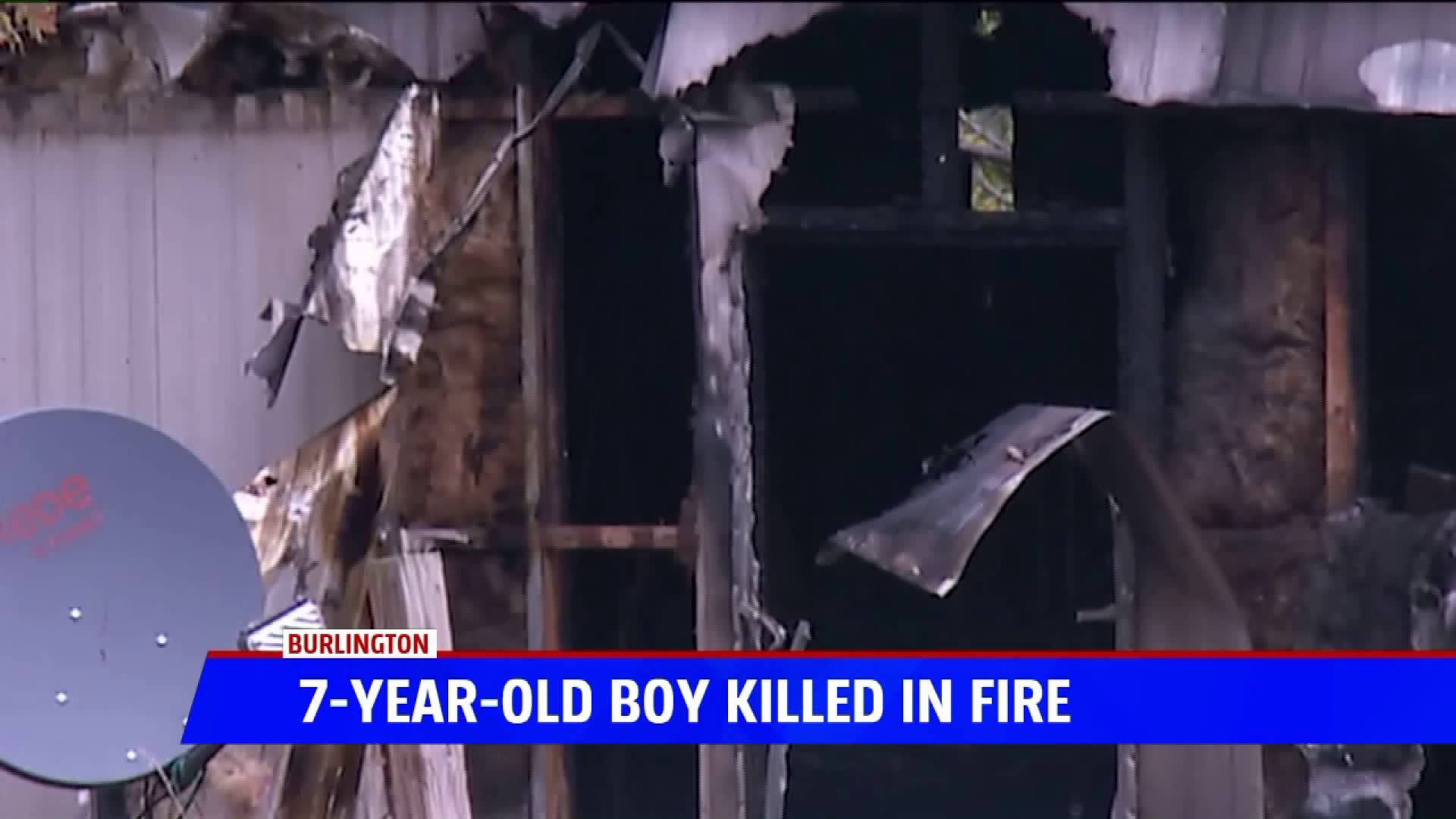 BURLINGTON, Mich. — Michigan State Police continue to investigate the fatal fire that occurred  Sunday morning at a home in the Village of Burlington.

MSP Special Sgt. Scott LeRoy said when firefighters arrived to the scene on Sunday morning half of the home was engulfed in flames.

“It was the seven-year-old son that did not get out,” said LeRoy during an interview at the Paw Paw Post. “The parents did all they could to try to rescue the kids. And they are also in critical condition at this point.”

They’re currently hospitalized and pets died as well. he said.

“Though there’s no indication of anything suspicious about the fire, one of the causes we’re looking at is a possibility of space heaters,” LeRoy said.

If used improperly, space heaters can be dangerous he said. Sometimes people plug them into extension cords that are too small to handle such a high voltage.

“The thing that people need to remember about space heaters is to give them plenty of distance away from other combustibles,” LeRoy said. “If you’re using electric space heaters make sure they’re plugged directly into outlets.”