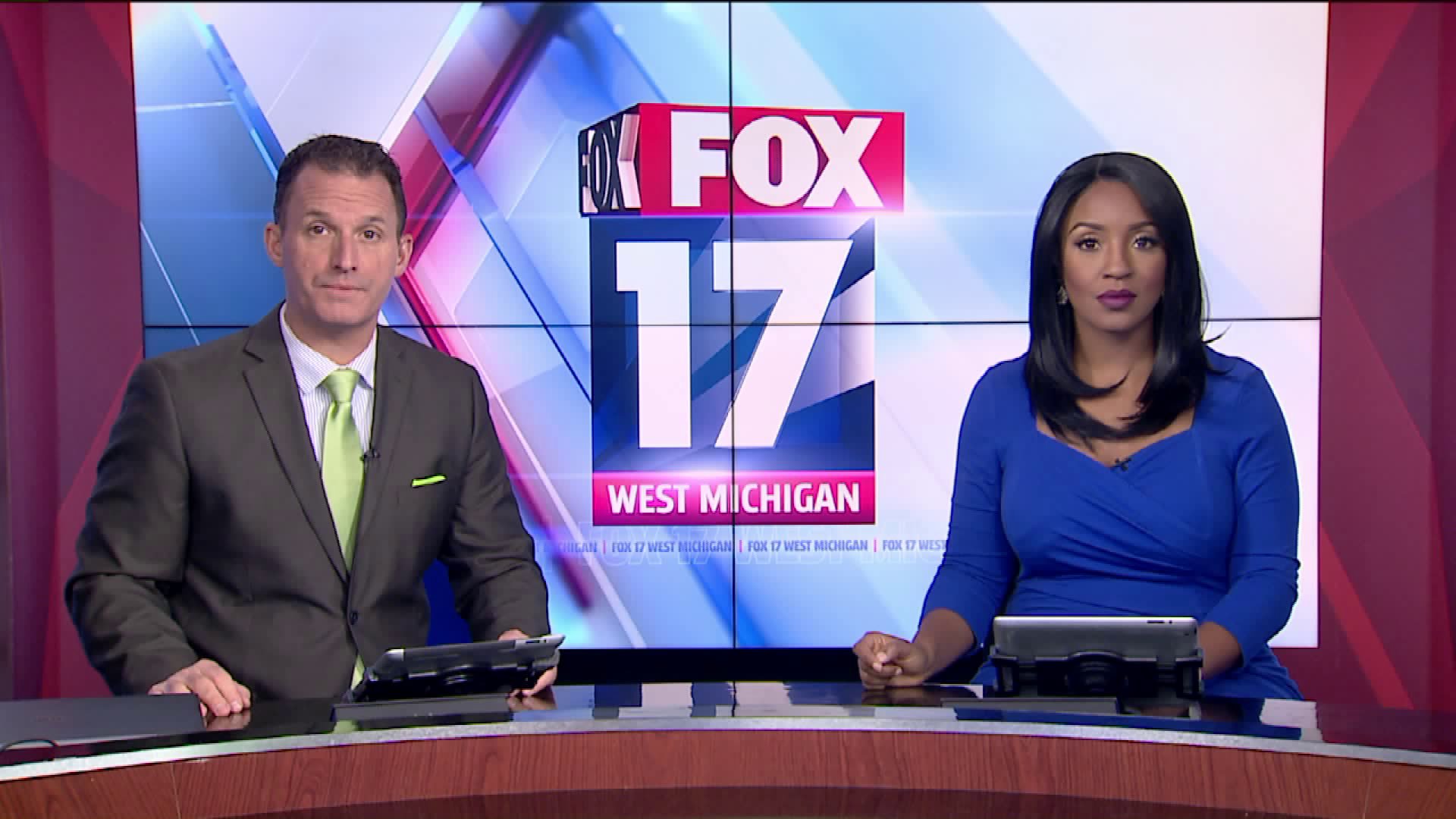 COOPERSVILLE, Mich. — Many students and community members are rallying behind Coopersville teachers who are still stuck without a contract.

This week a state mediator was brought in for the fourth time to try and find a resolution between the school board and the district.

According to the union, Coopersville teachers are the lowest paid in the district. The union says a teacher with 10 years of experience makes $52,400 while a teacher with the same experience would make $61,200 in Kenowa Hills or $60,802 at Sparta.

Community members who support the teachers have posted signs in the yard.

"I support the teachers," said Kristen Ammeraal, who  got her sign last week. "I feel that they deserve what they should be paid."

The union has been bargaining for a two-year contract with a 4.5% pay increase each year to set them on a standard similar to others in the county. The lack of salary has caused teachers to join other districts, according to the Union.

Since February 2017, 46 teachers have been hired at Coopersville, which is about a third of the total staff at the district.

According the Teachers' Union, the Superintendent has indicated state funding is in part responsible for the teacher salaries.

"Both sides are still continuing to work with the state appointed mediator as part of the collective bargaining process."